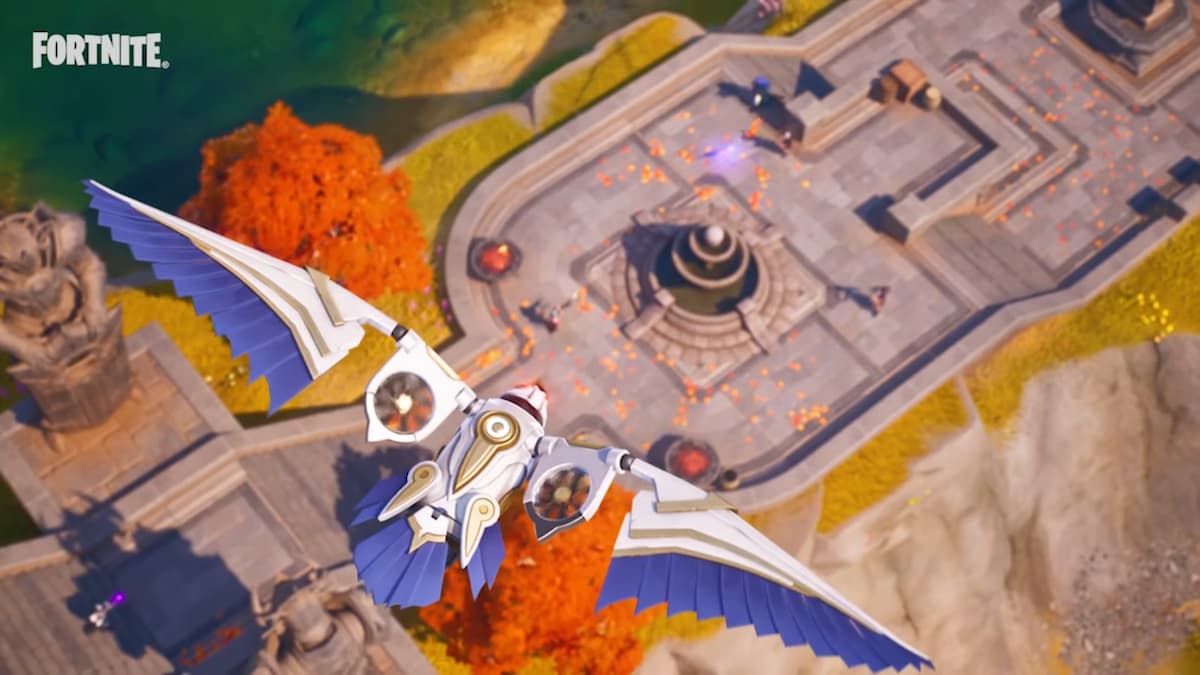 Fortnite 23.20 update is out now, bringing a piece of new equipment called the Falcon Scout. It’s a deployable device that functions similarly to a flying drone. Specifically, the Falcon Scout is a pretty helpful gadget in the game as it allows players to scout out areas, ping markers and even pick up loot items. With that said, here’s a comprehensive guide to finding and using the Falcon Scout in Fortnite battle royale.

Where To Find the Falcon Scout in Fortnite

Much like other loot items, the Falcon Scout is a part of the ground loot in Fortnite Chapter 4 Season 1. Players can also find it inside regular Chests, Oathbound Chests, and Supply Drops.

Since it has multiple spawn locations across the island, finding a Falcon Scout is not a daunting task. So, drop onto a random location on the island and grab the gadget from the ground, chests, and supply drops, and you’re ready to go.

How To Use Falcon Scout in Fortnite

Once you have a Falcon Scout in your inventory, equip it by pressing the corresponding key and the firing button to activate it. Once activated, the Falcon Scout will start floating in the air, and you can control the device’s movement via standard navigation buttons. Meanwhile, you’ll also notice a white circle right in the center of the screen, a tiny radius in which all opponents will be marked for your squad.

Apart from this, this majestic creature can ping or place markers or even open containers and pick up loot. You can carry the loot to yourself or a teammate and then use the Falcon Scout again. To help you easily control your Falcon Scout, your view will shift to behind it. Therefore, make sure you’re hiding in a safe spot far away from the heat of the battle.

However, it’s worth noting that the device is vulnerable to attacks and possesses only 100 hit points. On top of that, since Falcon Scout is controlled remotely, there’s a cap on the max distance you can fly it from. Hence, make sure to pay attention to the distance bar at the bottom of the screen.

That’s all you need to know about finding and using the Falcon Scout in Fortnite Chapter 4 Season 1. For more, make sure to peruse the relevant links below.