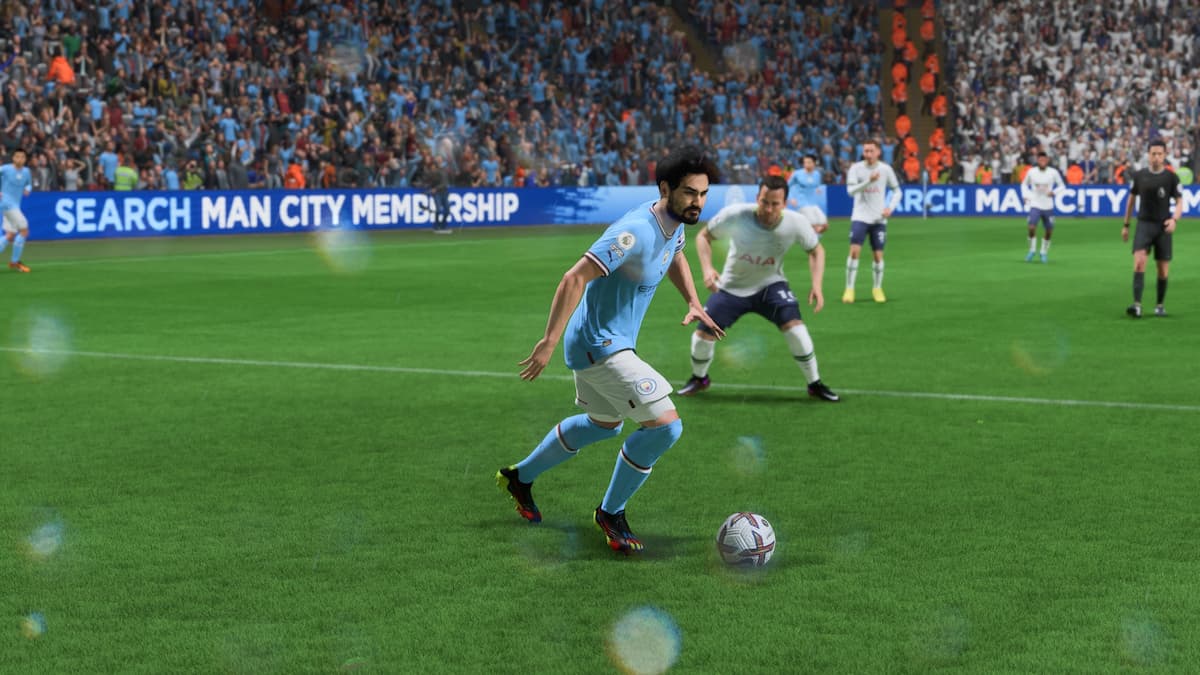 Team of the Year may have arrived in FIFA 23, but that doesn’t mean FUT is taking their foot off the gas as it pertains to other content. On the contrary, Objectives and SBCs continue to surface while you keep trying your pack luck for a very special reward. But it’s time to take a brief break from throwing away those hard-earned coins so we can tell you how to complete the Moments Ilkay Gundogan Objectives challenge in FIFA 23.

Typically with rewards of this caliber, it wouldn’t be too shocking to see a couple of somewhat annoying tasks to complete. Or at the very least, players would be required to play through a handful of Online Friendlies, which in and of itself is a slog. That is not the case with Moments Gundogan, however, who can be acquired by completing four fairly straightforward objectives.

Requirements follow below, as well as the (untradeable) rewards you earn for checking off each box. If you’re efficient, multiple objectives can be completed at once. But there are at least two that will require multiple matches.

Assuming you have a PL-based squad, you could reasonably get this done and dusted in just six matches. Heck, you could even use a regular old Gundogan card as the German player in said PL squad. Of course, when it comes to Squad Battles and the leeway a minimum of Semi-Pro difficulty these objectives provide, squad cohesion isn’t all that important.

So that’s all you need to know as it pertains to how to complete the Moments Ilkay Gundogan Objectives challenge in FIFA 23. For more tips and tricks, don’t forget to check out all of our related news, guides and features on FIFA 23 at the links below.