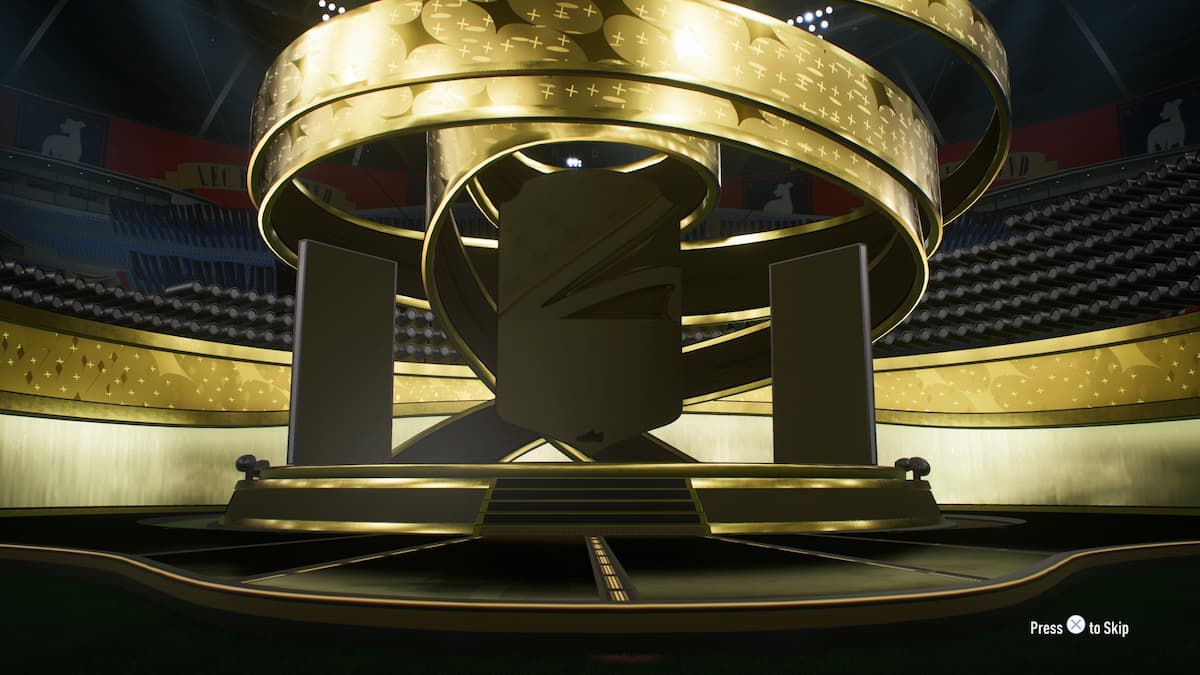 Ultimate Team is as popular as ever, with seemingly never-ending promotions and a slate of Squad Building Challenges (SBCs) almost daily. Yet with all this comes the hope that you’ll be able to pack a highly-rated card. The question is: How do you know if you’re getting one? So, we’re here to answer how to spot a walkout player in FIFA 23 Ultimate Team.

When opening packs in FIFA 23, walkout players will present themselves on a couple of different occasions. The thing is, pack animations in FIFA 23 differ a bit from recent entries. Instead of a long tunnel that would slowly reveal a potentially highly-rated card, players have to keep an eye on the lights. When attempting to spot a walkout player, you’re looking for two things:

As for which cards can and will walk out, that depends on two straightforward factors:

Base cards are just any gold, rare card, while special cards can be anything from Team of the Week to Winter Wildcards. Unlike with more recent entries, though, you’ll only have a matter of seconds to detect whether the player you’re about to see is a walkout or not.

Another tell for special promotional cards will be that the specific card matches the particular banner and color scheme of whichever promotion it happens to be—Winter Wildcards, TOTW, FUT Heroes, and so on. That said, if those fall under the rating threshold (84), they still won’t be a walkout.

That’s all you need to know about how to spot a walkout player in FIFA 23 Ultimate Team. With the animation being so quick, it may be hard to spot, but there are always tells. For more in-game tips, Twinfinite is the place to be. Be sure to check out our guides covering how to fix the SSL Connect Error, the best controller and camera settings, and endless information at the links below.