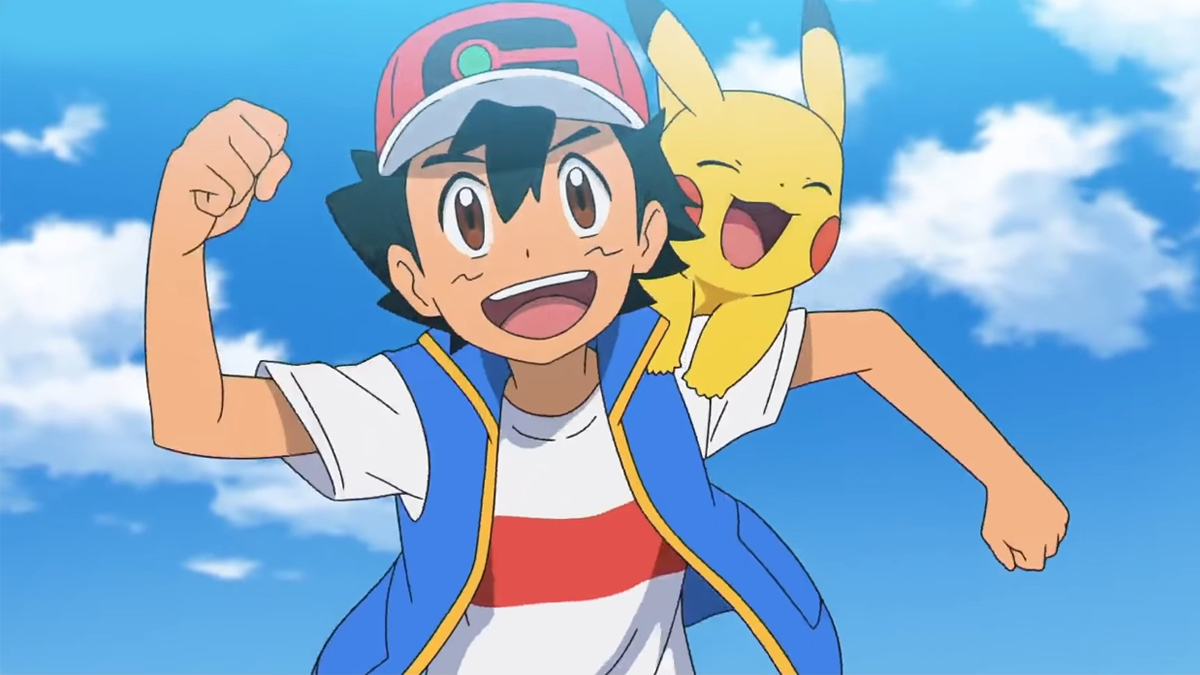 With the confirmation of Ash’s depature from the Pokemon anime, many fans are taking a chance to reflect on Ash’s journey over the last 25 years. While doing so, a specific question has come up for many fans: how many Pokemon has Ash caught along the way, again? Well, luckily you won’t have to do any digging, we’ve got all of the information you’ll need. Follow along below for answers and explanations of how many Pokemon Ash has caught in total.

How Many Pokemon Has Ash Caught Throughout His Journey?

As it turns out, Ash has caught a rather large collection of battle-ready companions throughout his journey across the various Regions of the Pokemon world. Though Ash didn’t quite come close to catching them all, as the song says, he still gave it a decent effort and managed to catch a total of 83 Pokemon, including 53 different unique species.

We’ve listed them below so you can give them a quick glance, plus a mention of the Pokemon he’s traded away or temporarily captured. However, if you’re looking for more in-depth information, you can check out our complete list of every Pokemon Ash owns.

Pokemon in Ash’s Party During Pokemon Journeys: The Series

Pokemon with Professor Kukui and Burnet

Pokemon in Other Locations

Pokemon Ash Caught, But Traded Away

That’s everything you need to know about how many Pokemon Ash has caught in total. For more helpful gameplay guides, lists, and news, check out the rest of our content here at Twinfinite. We have a wide variety of Pokemon topics that are sure to help you become the very best that ever was, such as top 10 most Powerful Pokemon, every Pokemon Team Leader, ranked by personality, and 26 important features Pokemon GO doesn’t explain.