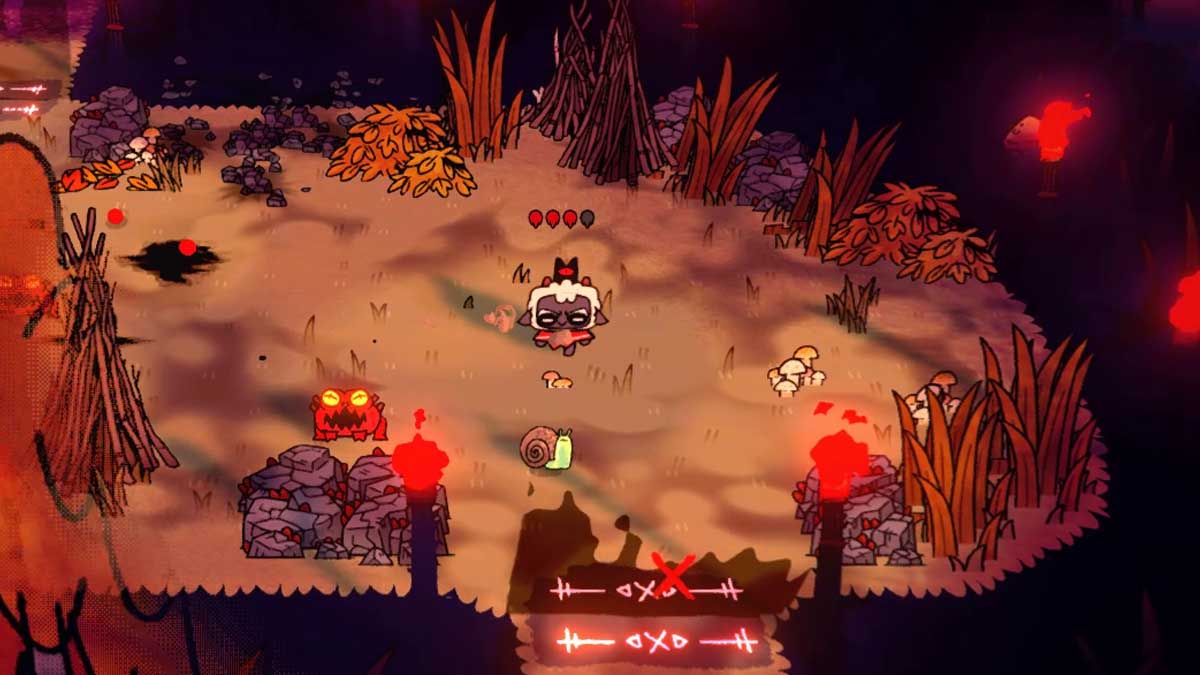 How to Find Snail Shells

Snail Shells are collectible items that let players unlock the Snail Form. You can collect Snail Shells by doing Crusade runs and hunting for the small green-colored snails roaming around the area. We suggest hunting these snails in the Anura Zones and Darkwood as they are more abundant there than in other zones.

You will get snail shells by eliminating these snails by either striking them with weapons or using curses. This hunt may take a while since not all snails drop their shells.

How to Unlock the Snail Follower Form

Players must collect five shells to unlock the Snail Follower Form. Once you have the five shells, you need to find the five Snail Statues on each warp point from your cult’s teleport pad.

You can find these statues near the following teleport points:

Once you find the statues, you need to offer one snail shell to each statue. The form will automatically be unlocked once you’ve submitted the last snail. Players can then go back to their cult and change the Follower Form of new followers who want to join it.

That’s everything you need to know about Cult of the Lamb Snail Shells. For more on one of 2022’s best indie titles, be sure to check out the links below.