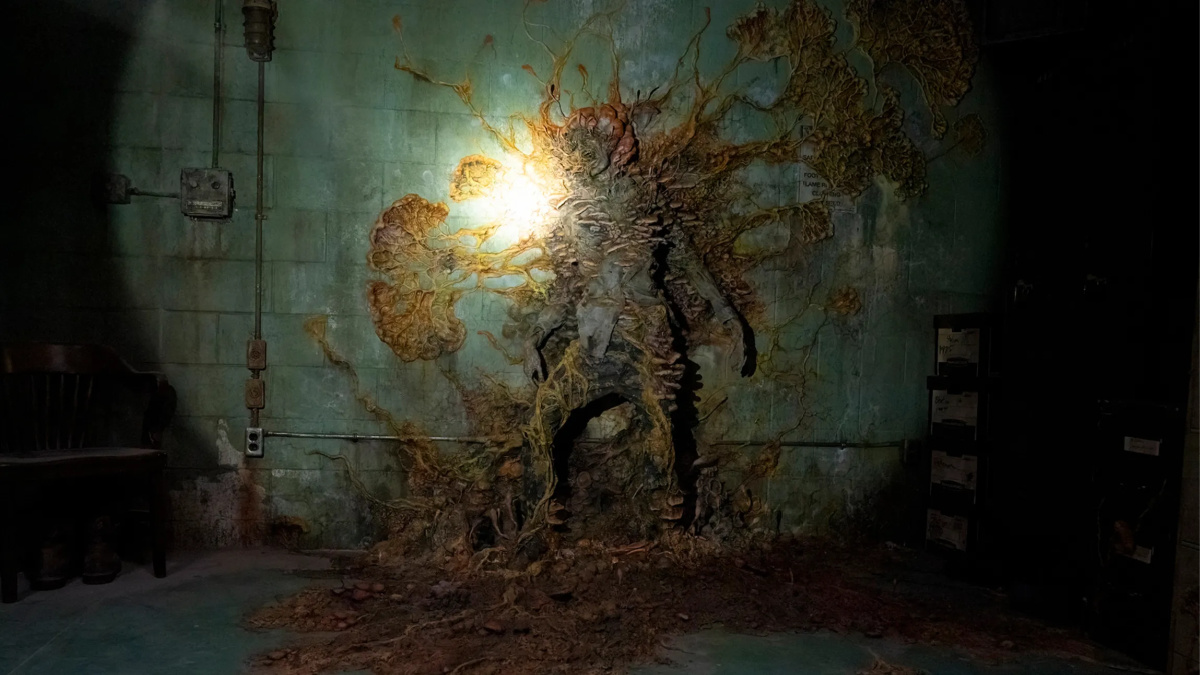 If there’s one question that drives the wider narrative unfolding in the highly acclaimed video game-based TV series, it’s easily this: How did the infection start in The Last of Us? To be sure, there are broader answers which are provided early on, but the specifics aren’t as clearly laid out. Fortunately, we’ve taken the time to piece together the clues scattered throughout the series and have some answers for you in the guide below.

Where Did the Infection Start in The Last of Us? Answered

It was kicked off by a flour mill worker who was bitten by an unknown person with the fungal infection, which then spread across the planet via those who became infected and the flour the first few carriers were in contact with.

This spreading of the fungal infection was likely done unintentionally and before knowledge about the infection became well known; or, shortly after, by unknowing carriers in an effort to escape the measures being used to contain the fungal infection’s spread. As we see in the second episode of the series, a top Mycologist determines that the infection is already uncontainable through treatment due to the fact that they don’t know who the patient zero is.

It was also present in a flour mill, meaning it could have contaminated food being spread across the world. As such, they recommended bombing the city into the ground as a containment measure.

Why Did the Infection Start in Jakarta?

As for why the infection started in Jakarta, the answer is simple: Types of fungi are known for propagating within flour, and Jakarta has some of the biggest flour mills in the world.

This would make the city one of the best places for a new type of fungi to propagate and spread. The Last of Us confirms this, with the intro segment of Episode 2 focusing largely on a Mycologist examining the corpse of a flour mill worker following their infection. They even make note of how this is where the infection began and assesses the best course of action based on this fact.

However, this could also be a misdirection. A later episode could very well reveal a different method for the initial infection, with the flour merely acting as a means of speeding up the fungi’s growth and spread. All the same, it makes the city an ideal starting point for any infection which is driven by a fungus.

Why Did They Call a Mycologist in The Last of Us?

This all likely leaves you with one minor question: Why did they bring in a mycologist to examine the first infected person in The Last of Us?

The answer to that is fairly straightforward: Someone in mycology was their only chance of figuring out what to do. While a more traditional doctor might have been able to provide some insight, it was only by speaking to someone who studies fungi for a living that they were able to learn just how dire the situation was.

This proved to be a minimal comfort, though, as the infection still managed to spread all over the world in a matter of months or years.

Hopefully this provided some insight into how the infection started in The Last of Us. For more on the series, check out any of the related articles down below.