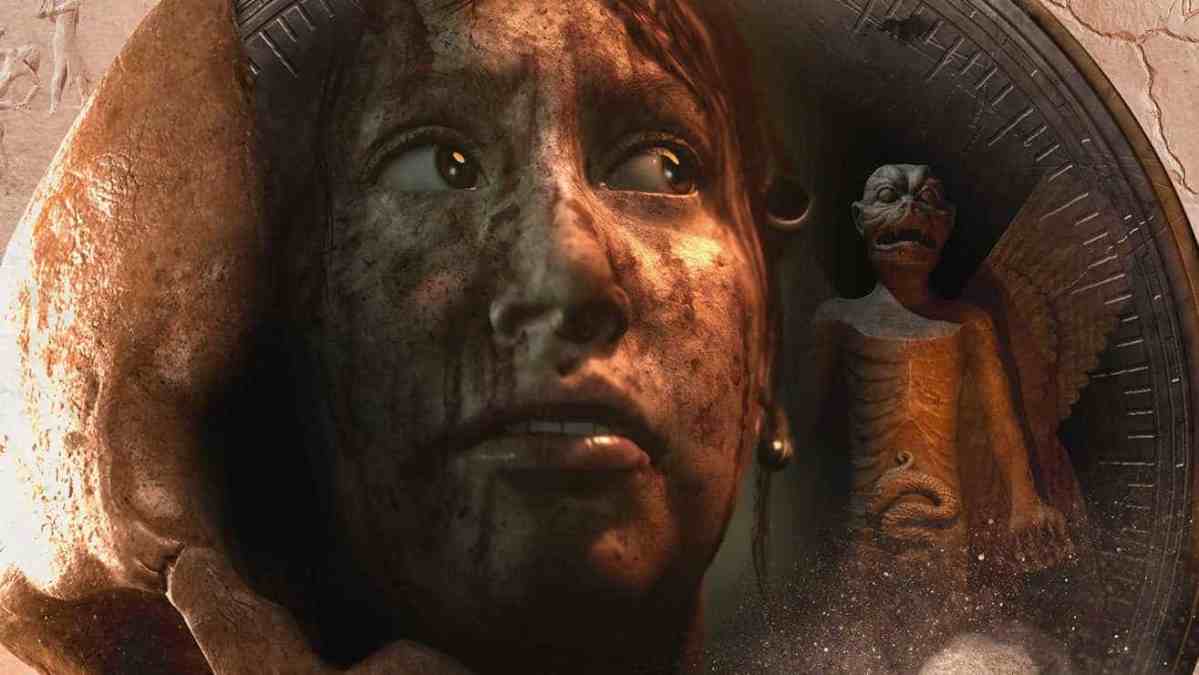 Who Are the Voice Actors in House of Ashes?

Pip Torrens returns once again to play the lovable Curator, the mysterious man that holds up in a nondescript location, cataloging your every choice and guiding you through each story. Pip Torrens himself is an incredibly accomplished British actor appearing in many TV series and movies throughout the year including Colonol Kaplan in Star Wars: The Force Awakens, Tommy Lascelles in The Crown, and Preacher.

Related: All House of Ashes Endings on Gamepur

Ashley Tisdale, who plays “Queen Bitch” Rachel King, is a well-known American child actor who played Sharpay Evans in the High School Musical movies and, since then, has carved out a successful acting career as an adult as well. She is best known in her later years for playing Jenny Kenney in Carol’s Second Act, and being the voice actor of various characters in the Phineas and Ferb cartoon series, especially Candace.

Salim, the resourceful Iraq solider, is played by Nick Tarabay an accomplished Lebanese-American actor who has appeared in popular TV series over the years including Spartacus as Ashur and played Digger Harkness & Captain Boomerang in Arrow.

Alex Gravenstein plays Eric King, the husband of Rachel King and commanding officer of the group of American soldiers we follow in House of Ashes. He has appeared in a number of TV shows and movies in smaller roles such as X-Men Dark Pheonix and Deadly Secrets.

Paul Zinno plays the voice behind the heroic but hard-headed Jason Kolchek. Previous roles that you might recognize him from include playing Aiden Miller in Transplant and James Dean in Future Man.

Moe Jeudy-Lamour, the Montreal-born actor who plays the paramour Nick Kay, is quickly making a name for himself in recent years having appeared in the critically acclaimed Ted Lasso series as Thierry Zoreaux. House of Ashes may be his first video game voice acting role but he did appear in Tom Clancy’s Jack Ryan as Grim.

The foul-mouthed soldier, Merwin, is played by Alex Mallari Jr. a Philippino-Canadian actor best known for his appearance in the TV series Workin’ Moms as Malcolm Cody Patrick (MCP) and Ryo Ishida in Dark Matter.

Clare McConnell is a Canadian actress that plays the tough American soldier Clarice Stokes. Her acting career began in 2015 as the voice actor Iana in Rainbow Six: Siege and has gone on since to appear in various other media including Star Trek: Discovery (as Dennas) and Effie Newsome in Murdoch Mysteries.

The ill-fated Joey Gomez, a buddy of Merwin, is voiced by Sammy Azero. Azero is a relative newcomer in the acting field, and is best known for playing Wesley (Ten) in In The Dark.

The aggressive Iraqi Captain Dar Basri is played by Nabeel El Khafif, an accomplished Canadian actor that has appeared in a large number of TV series over the years including The Expanse (as Scotty), American Gods (as Hank), and The Mist TV series as Raj Al-Fayed.

Sami Karim, who plays King Naram-Sin, is an actor that has appeared in a wide variety of content over the years. However, gamers will probably best know him for being the voice actor of Aratak in Horizon Zero Dawn: Frozen Wilds.

Zaydun Khalaf is an actor that has appeared in a number of shorts over the years with House of Ashes being his first major role in a video game. Previously he had been credited as a voice actor in Total War Rome II and appeared as Emir’s Aide in Wonder Woman 1984.

Waleed Hammad is an acting newcomer that has appeared in National Theatre Live: Antony & Cleopatra Between Two Worlds. He is the voice actor of Kurum in House of Ashes and is credited for providing several other voices as well.