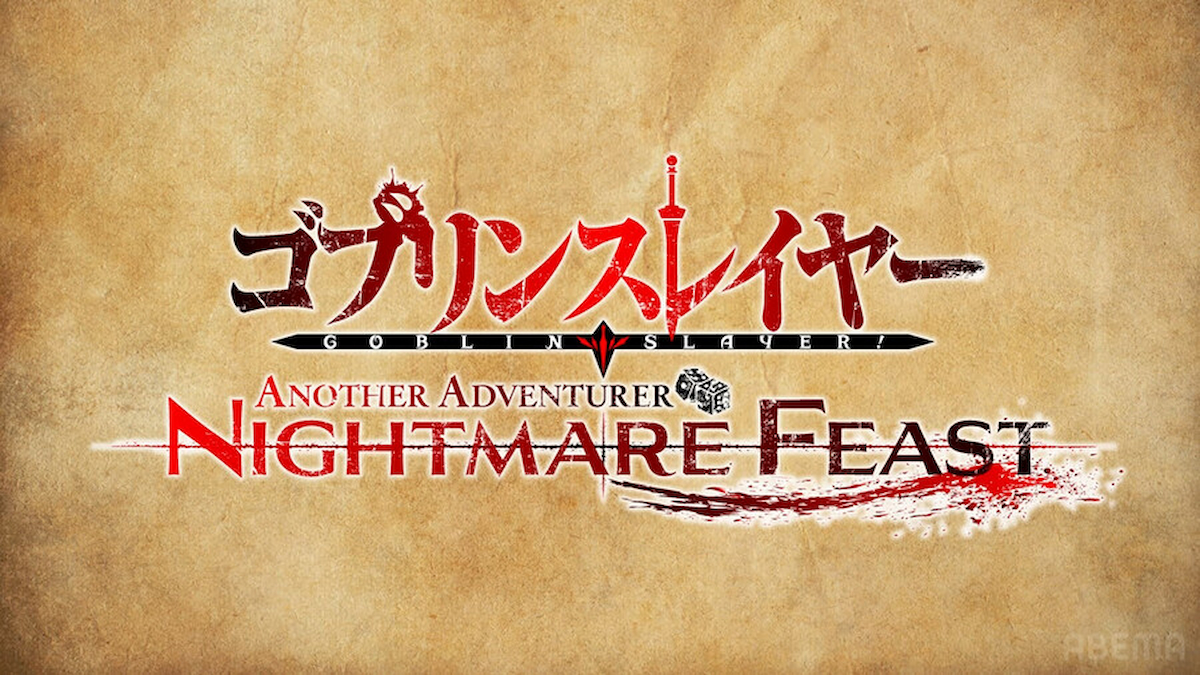 With the second season of the Goblin Slayer anime hitting sometime this year, a new teaser trailer has been released to serve as a season two promo, giving plenty of goblin slaying action. Sadly, the trailer is light on information, as no further story details or a premiere date outside of the 2023 window are revealed.

The series had a pretty wide gap between releases, as the first season came out five years ago in 2018. The Goblin’s Crown film closed some of this gap as it came out in 2020 and adapted the fifth light novel of the series. The new series will likely start with the sixth novel as things ramp up, judging by all the goblin slaying seen in the new trailer.

The series is also set to branch out wider into other media as a Goblin Slayer video game titled Goblin Slayer: Another Adventure – Nightmare Feast has been announced for the Nintendo Switch and PC via Steam. This will be set in the Goblin Slayer universe and feature an original story.

The above information is all that is known, however. The announcement included the title, platforms, and that tiny bit of story information. The publisher and developer are currently unknown, which is rather unusual for a game with known platforms.

For those who maybe aren’t aware of Goblin Slayer, it all started as light novels written by Kumo Kagyu that feature the titular Goblin Slayer, a man always hidden beneath armor whose life goal is eradicating goblins. Goblin Slayer himself is blunt and almost entirely emotionless, though his unusual style and complex knowledge of goblins still draw party members to him like flies.

There are no names in the world of Goblin Slayer; everyone is known simply as their class, with the light novels written as though a massive Dungeons & Dragons campaign is taking place. Assuming Another Adventure – Nightmare Feast has some sort of character creator, this trend will likely be followed.