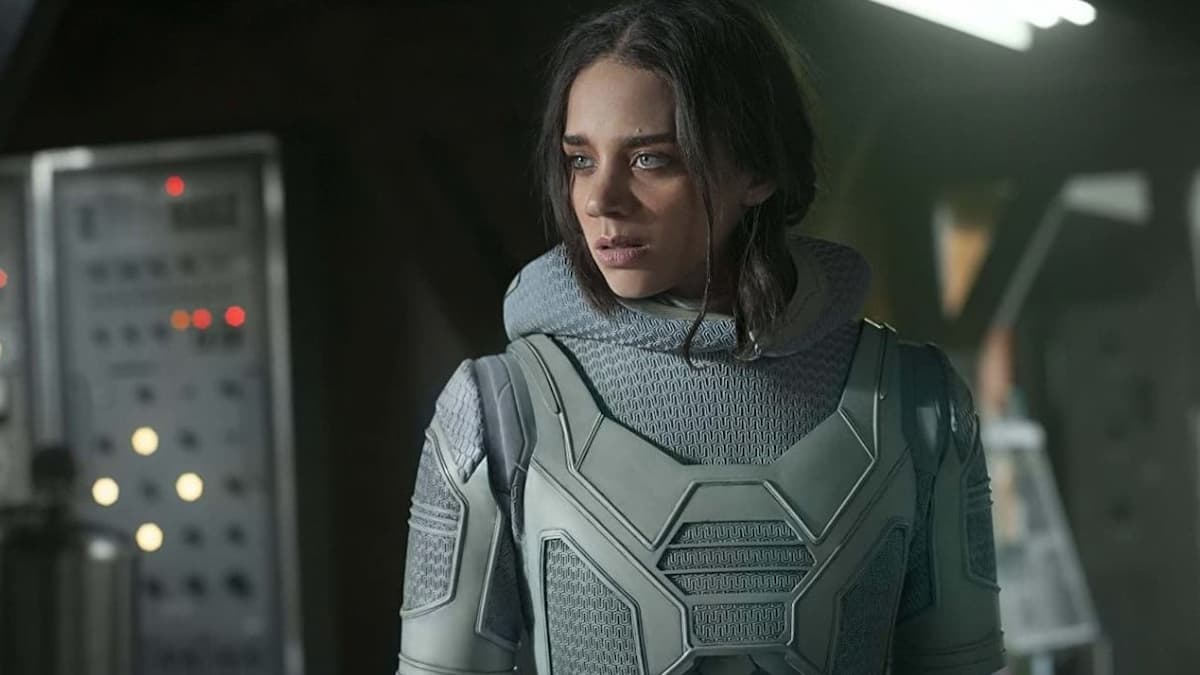 One of Marvel’s anti-hero teams, The Thunderbolts, is set to debut in 2024 with their very own film as a later installment into Phase Five of the MCU. However, thanks to some rumors circulating on the Internet, one of the announced members of the team may, in fact, no longer be found in the film. So, is Ghost no longer a member of the MCU’s Thunderbolts? Twinfinite has the answer for you right here.

Has Ghost Been Removed From Marvel’s Thunderbolts?

There has been no official word from Marvel regarding whether or not Ghost has indeed been removed from the upcoming Thunderbolts movie. It would certainly be a strange choice given that the character was announced to be a member of the team, but it does come from a scooper with a good track record, so we’ll have to wait and see if and when Marvel does actually comment on it.

The reason for Ghost not being on the team could come down to her not fitting in with the other members, given that all of the rest of the Thunderbolts come from the Captain America and Black Widow side of the MCU. However, it would be tragic to lose out on the only team member who actually has superpowers, as the remainder are, more or less, just enhanced individuals. Not to mention that Ghost is currently the only member of the team to be a person of color, so her not being in the film wouldn’t be the absolute best look.

Some unsubstantiated rumors suggest that she is being replaced by a character like Songbird, who is a significant member of the Thunderbolts team in the comics, so perhaps she will be a character of color in the MCU. It’s important to reiterate that this is all completely unconfirmed, meaning that audiences will need to wait for a more official announcement. Marvel’s Thunderbolts is currently set to release on July 26, 2024, with rumblings that the film is set to start filming sometime during the summer.