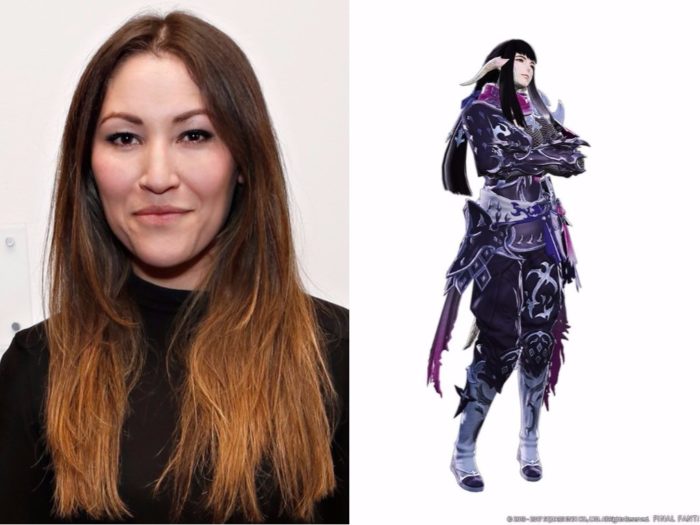 Yugiri Mistwalker is a central character throughout the entire Final Fantasy XIV saga, but is voiced by an all-new actor for Stormblood following the tragic death of Sian Blake last year. British actor Eleanor Matsuura steps in, marking her second role as a video game voice actor — her only previous experience in that sector of the industry being Doctor Who: The Adventure Games. The Tokyo-born actor is best known for her television roles in Spooks: The Greater Good and the popular Sherlock series. 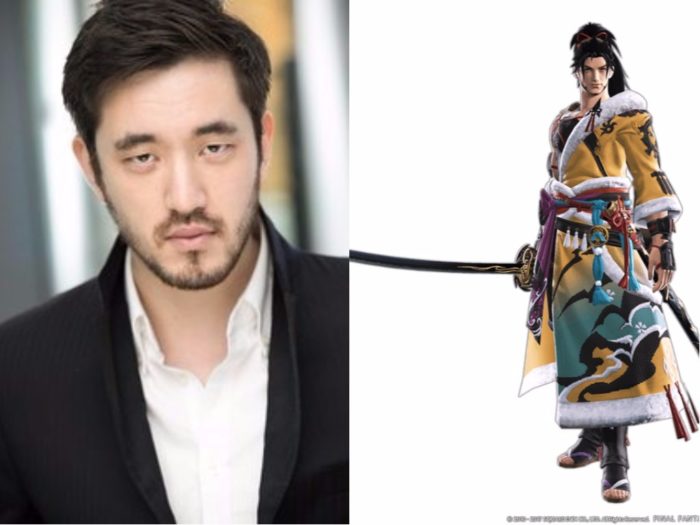 The heir to the throne of Doma, Lord Hien is a charismatic leader who commands the respect of his followers, determined to rebel against Garlean rule. Hien is voiced by Anglo-Japanese actor Andrew Koji, who makes his debut in the video game VO role. Koji has previously had minor parts in television series such as The Wrong Mans, and Hollywood production The Fast and the Furious 6. 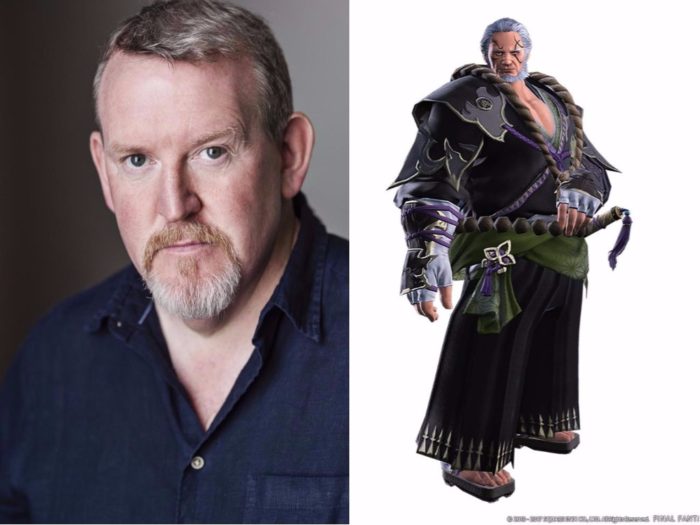 Gosetsu Fordola is another Stormblood character vehemently opposed to Garlean oppression. A fearless Samurai and a loyal servant of Doma, Gosetsu dreams of his nation’s freedom and resurgence to its former glory. His commanding voice is courtesy of Nigel Betts, an English actor with a host of Shakespeare theatre productions under his belt. Although Betts is actually best known for his role as a Sales Manager on the soap opera, Emmerdale. 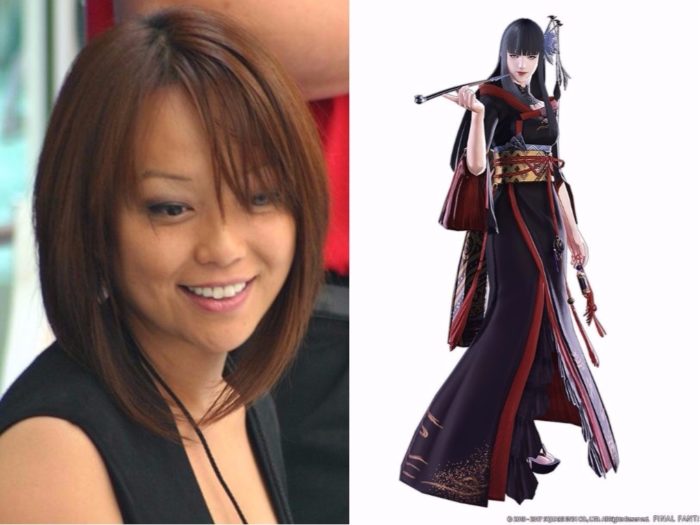 Ruling Doma on behalf of its Garlean Sovereign, Yotsuyu’s cruelty and hatred for Doma’s people hides behind her beautiful facade. Naoki Mori is the Japanese actor behind the English voicing of Yotsuyu, drawing on her notable video game VO experience to bring the character to life. Mori has previously worked on notable video game franchise such as Hitman, Perfect Dark Zero, and Genji: Days of the Blade. 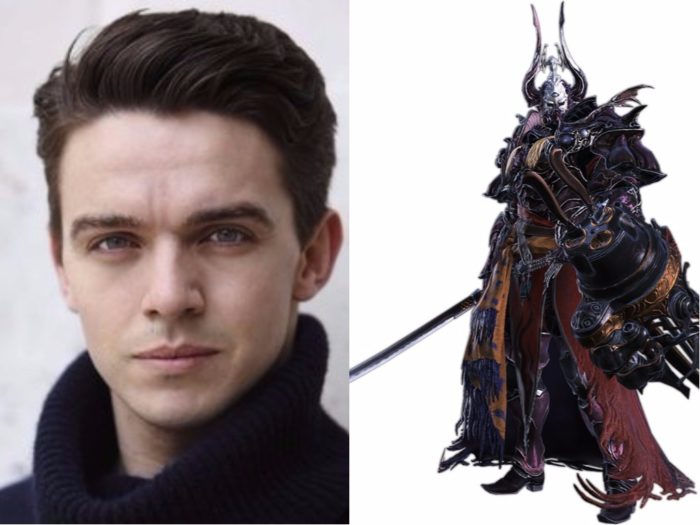 Zenos yae Galvus is Stormblood’s demented, somewhat Sephiroth-like main antagonist, known for ruthlessly crushing the Domean rebellion, blood-soaked Katana in hand. Luke Allen-Gale, the voice behind Spiller in the cutesy Studio Ghibli production, The Secret World of Arrietty, might, therefore, seem like an odd casting choice on paper. But the softer tones Allen-Gale’s voice capture the eerie and unpredictable nature of Galvus rather brilliantly. 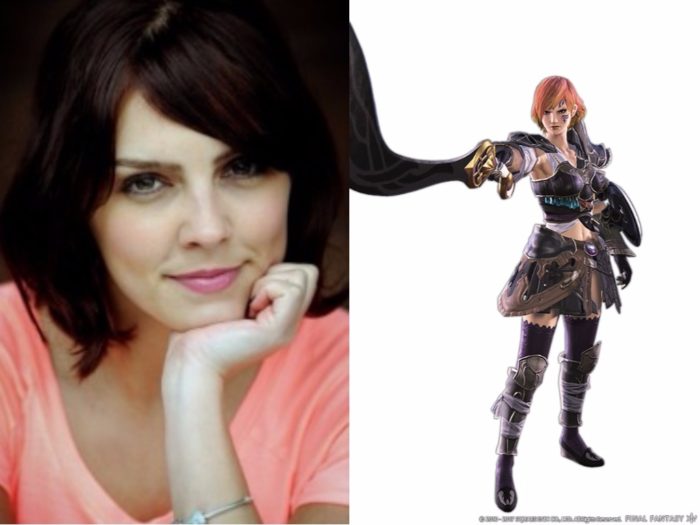 Annabel Scholey is the voice behind Gavlus’s henchwoman, Fordola. The young female warrior was raised during Garlean occupation, rewarded for her service to the Garlean empire with citizenship and education. Despised as a traitor by her people, along with Yotsuya, her character is a more human and emotional antagonist in comparison to Galvus’s stone-faced disposition.