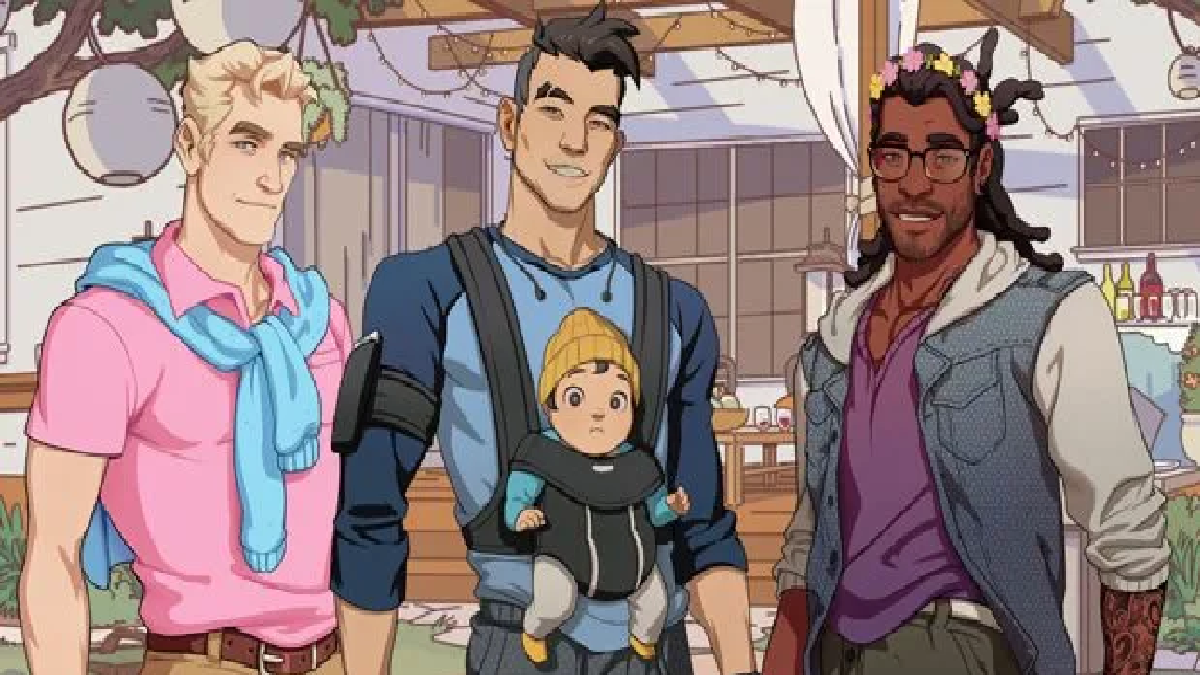 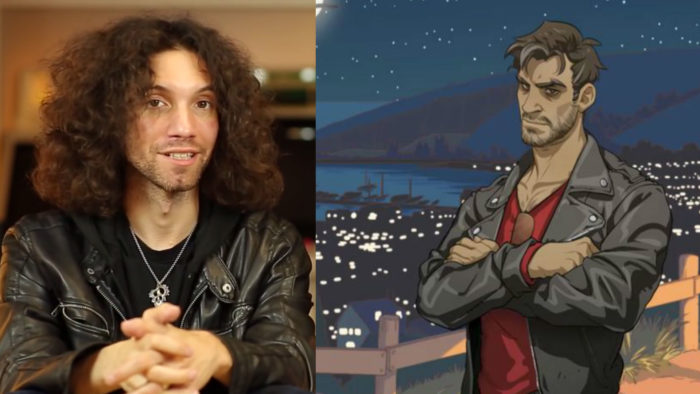 Dan Avidan is more than just a voice in Dream Daddy. He’s one of the game’s creators and one-half of Game Grumps. Game Grumps is a “Let’s Play” style YouTube channel that currently has 3.9 million subscribers. 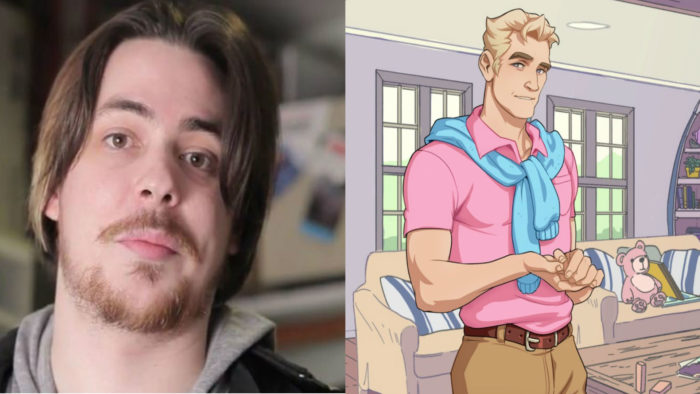 Arin Hanson is the other half of Game Grumps and the other director behind Dream Daddy. Before he was a YouTube star, however, he was a talented animator who created several animations for Newgrounds.com. He eventually went on to create The Awesome Series, which was such a popular project that it earned some serious attention from MTV. 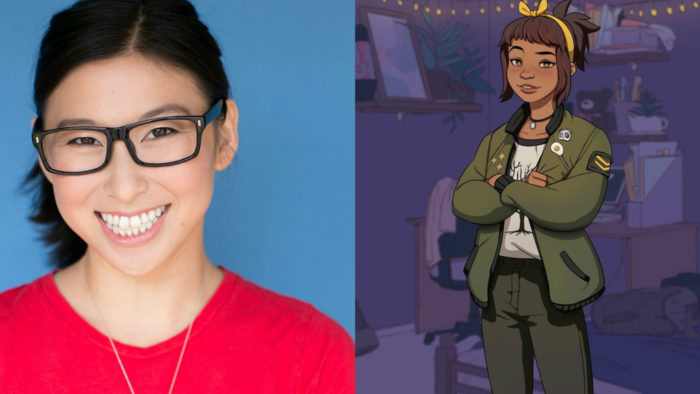 Erika Ishii has appeared in a variety of shorts while also guest starring on a few different television programs gears towards the gaming community. She has starred in several of the Library Bards shorts playing as Sulu in Now You Have the Bridge, Spock and as Ash Ketchum in Pokeball. 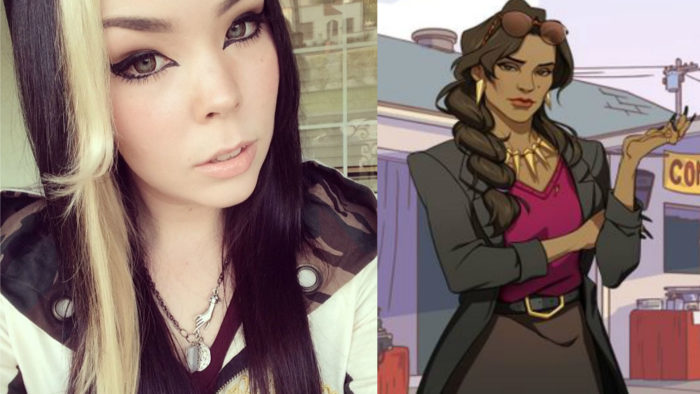 Suzy Berhow is another familiar face from the Game Grump family. Her most prominent role, however, came when she was the co-host of Game Grump spin-off series Table Flip. This offered the same Game Grump formula but focused on board games and card games instead. 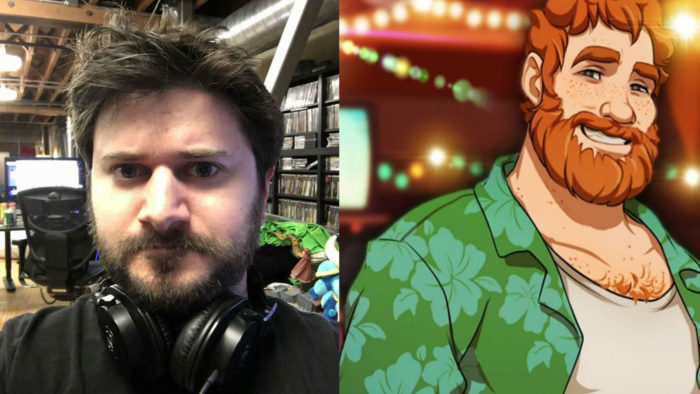 Barry Kramer is another familiar face from the Game Grump family. In addition to appearing in the main series he has also popped up in Game Grump spin-offs like Table Flip and and Doodle Doods. 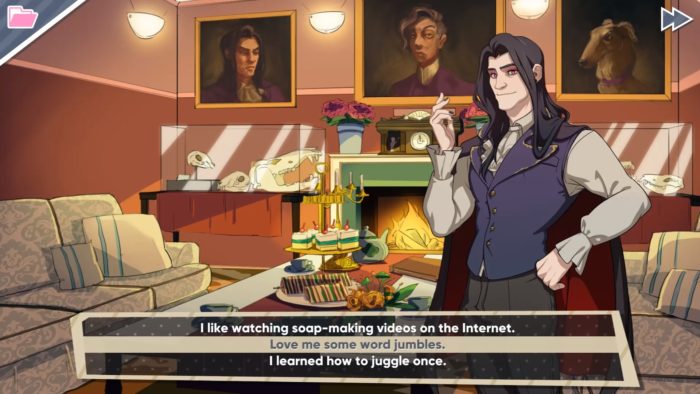 Jason Larock is pretty new to the voice acting business but he’s being introduced to tons of new fans as one of the most beloved dads from Dream Daddy. He has also been involved in the production for Pity Applause and provided digital effects for the short Mic & Me. 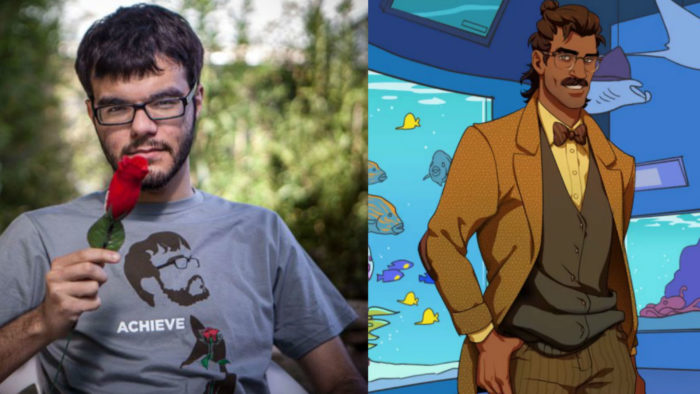 Before Ray Narvaez Jr. was spending his time being a suave teacher in Dream Daddy, he was the voice behind a new superhero who was just doing the best he could. If you ever watched the animated series X-Ray and Vav, you’ll recognize his voice as X-Ray. 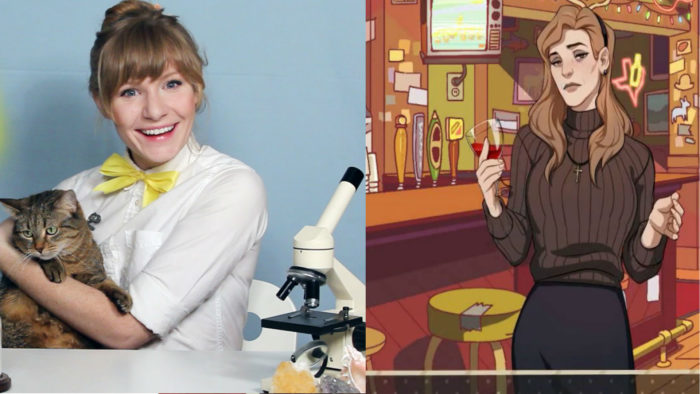 Erin Schmafeld is another popular face from the world of YouTube and she’ll be immediately recognized by anyone who keeps up with Hot Pepper Gaming. In addition to creating her own YouTube content, she has also appeared on multiple episodes of Table Flip. 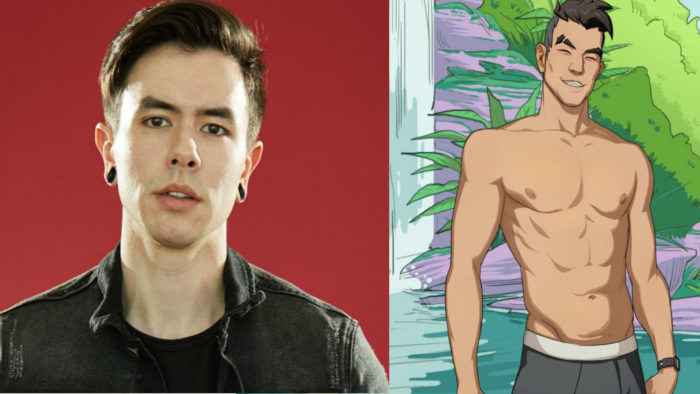 Nathan Sharp has lended his voice to a wide variety of characters in different video games and anime. He is the voice behind Marcel in the English version of Attack on Titan and the voice behind Heintz in Atelier Firis: The Alchemist and the Mysterious Journey. Some of his most dedicated fans, however, may know him best by his Internet pseudonym NateWantsToBattle. 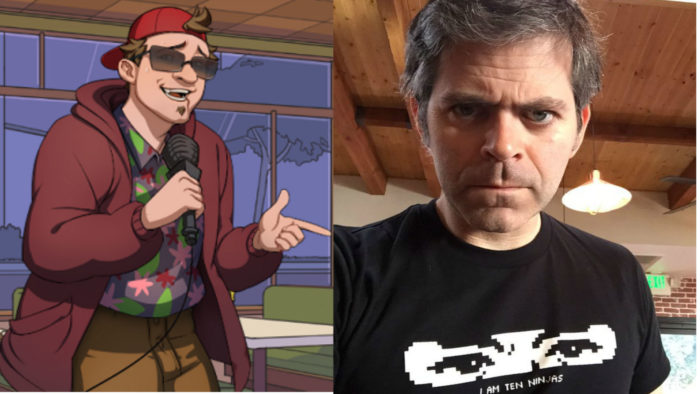 Brian Wecht is another member of the Game Grumps family and he’s also the co-founder of the popular podcast The Story Collider. 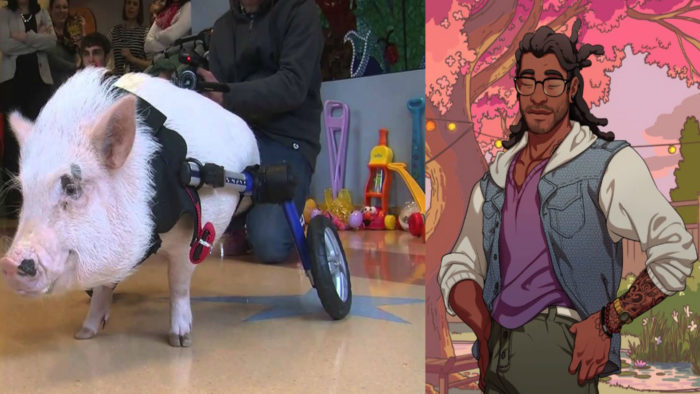 If you were hoping to finally figure out who exactly voices Mat, you’re out of luck. We’re not too sure either but the role is still currently being credited to a famous pig named Chris P. Bacon.