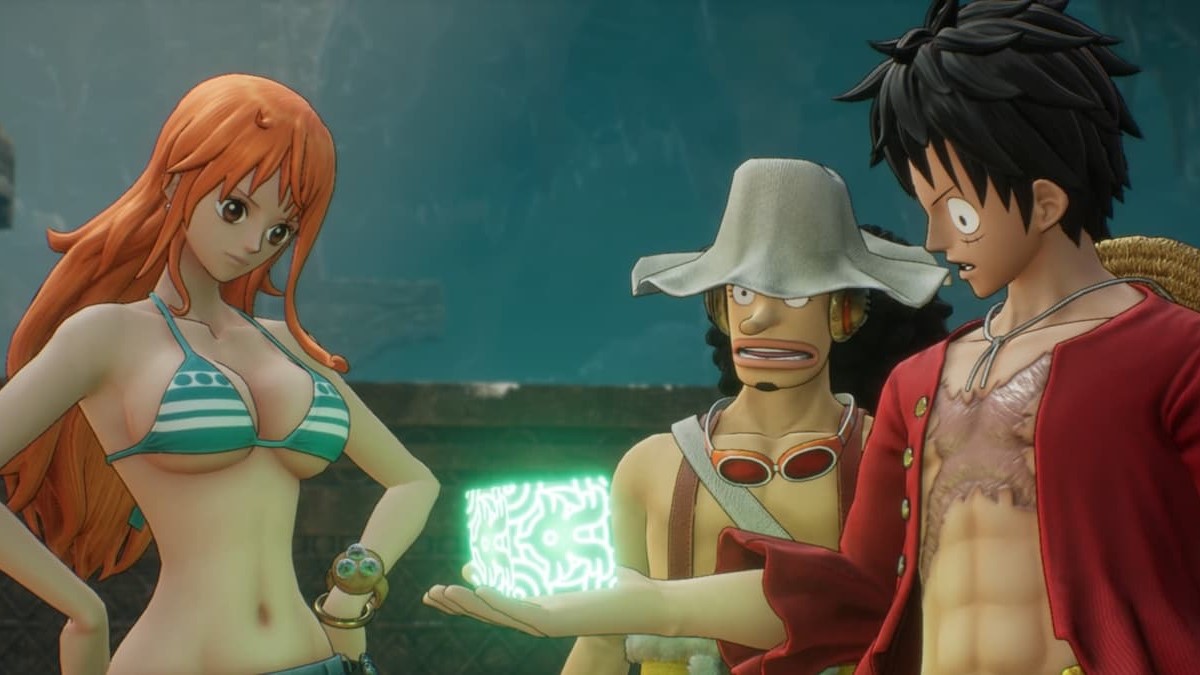 One Piece Odyssey follows the whimsical journey of Monkey D. Luffy and his pirate gang after they crash on a mysterious island. Longtime fans of the franchise and newcomers alike will get to see familiar faces and discover new characters throughout the latest adventure. And yet, because the game is based on the popular series and the events therein, you may wonder: Does One Piece Odyssey have spoilers? Worry not, as we’ve got you covered. Here’s everything you need to know about the narrative.

Does One Piece Odyssey Have Spoilers?

Due to the game’s portrayal of past events, One Piece Odyssey does have spoilers for several critical moments in the franchise.

More specifically, the storyline showcases the Straw Hat Pirates’ journey in the Alabasta, Water Seven, Marineford, and Dressrosa arcs, retelling some of the biggest moments from these arcs and allowing players to take part in others. This is because the main goal of One Piece Odyssey is to recover the crew’s lost abilities through their memories, where each character discusses and reminisces about their past adventures.

For example, several crewmates talk about how they took down an enemy in various chapters, or how difficult certain events were for them to overcome.

With this said though, the spoilers are limited to what occurs up to the Dressrosa arc. Those unfamiliar with the series should note that the Dressrosa storyline occurs during Chapters 700-801 in the manga and Episodes 629-746 in the anime.

Likewise, the spoilers are limited to moments or events which are necessary to the larger plot. The retellings only provide enough information about previous arcs so that beginners won’t be too lost when playing this latest video game installment in the series.

That does it for our guide about One Piece Odyssey’s spoilers. While you are here, you can check out more content by exploring the relevant links below, or some of our other guides for the game about how to level up fast, whether or not Brook is playable, and whether or not the game has multiplayer.