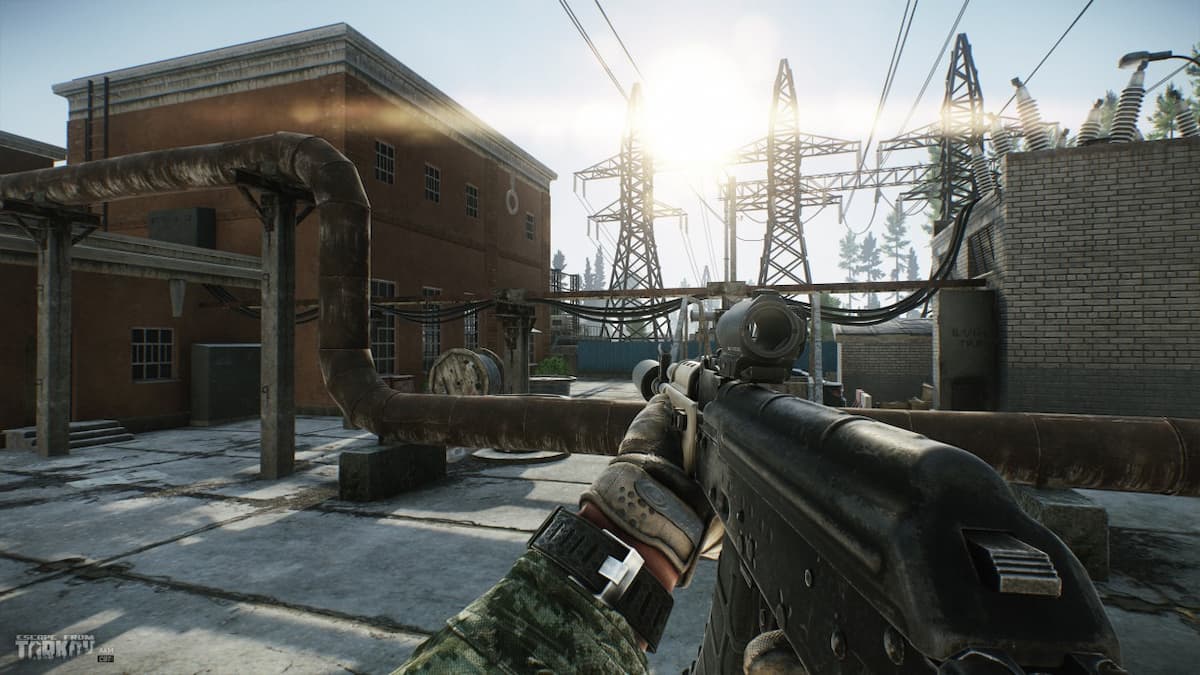 Escape From Tarkov is arguably the greatest example of a survival FPS game ever made, but it isn’t without its fair share of problems. Most of them are, unfortunately, a part and parcel of being an online experience, in which poor matchmaking and a very real issue with cheaters often sullies its otherwise top-notch gameplay. So, does Escape From Tarkov have a single-player mod that you can enjoy? Here’s what you need to know.

Yes, Escape From Tarkov does have a single-player mod. It’s called SPT-AKI, and you can download it here. The mod is highly regarded for its improved scav AI, which can be tuned by players to increase/decrease difficulty, and includes various other quality-of-life features.

SPT-AKI itself is a moddable platform that allows players to customize many aspects of Escape From Tarkov’s experience, from having all items examined by default to adding completely new weapons. You’re able to play raids, do quests, or simply mess around in the weapon preset builder at your own pace. Importantly, you get to keep all the weapons and items you collect during raids, which means there’s real progress that replicates what you get online. That’s in contrast to Tarkov’s standard offline mode, which has been available to play since the game’s launch and is slowly being improved but still isn’t as robust as SPT.

It’s worth noting that developer/publisher Battlestate Games doesn’t really approve of the mod, and it’s technically a bannable offense to use it. Those who are determined to try it should read the installation instructions very carefully. SPT has a community over on Discord that you should probably join, too, as it’s likely to be a fantastic source to answer any questions or concerns you might have about the installation and use of the mod.

That does it for whether Escape From Tarkov has a single-player mod. For more on the game and many other useful guides, search Twinfinite or check out the related content listed below.