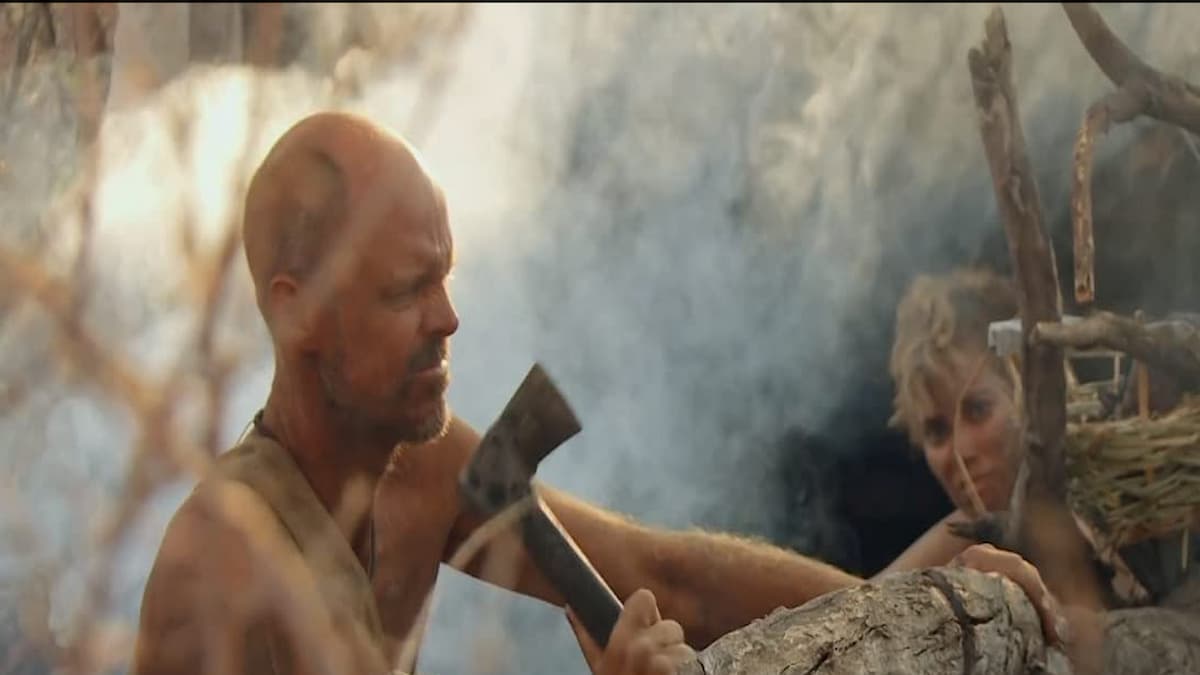 Naked and Afraid is a reality TV show about two people dropped into the wilderness naked and are forced to survive and fend for themselves for 21 days. This hardcore survival TV series has been running for 14 seasons and has shown the difficulties of surviving in the wilderness in every episode. The show puts people through considerable hardship, actual risk and suffering for those 21 days, so many people wonder what people get for their time on the show. Other reality shows have prizes or pay their contestants, but what about Naked and Afraid? Do Naked and Afraid contestants win any money?

Do Contestants Win Any Money on Naked and Afraid?

That isn’t to say they get nothing for appearing. The contestants are compensated somewhat for the missed work and travel fees. Still, this is nothing like the prizes on shows like Survivor, where the winner can expect to take home 1 Million dollars.

That’s it for the question of whether or not Naked and Afraid Contestants win money. If you want more content about the latest in television, stick around on Twinfinite. We have guides covering topics like where HBO’s The Last of Us takes place, when the Trigun Stampede dub comes out and when the release of Murder Mystery 2 on Netflix is going to be.