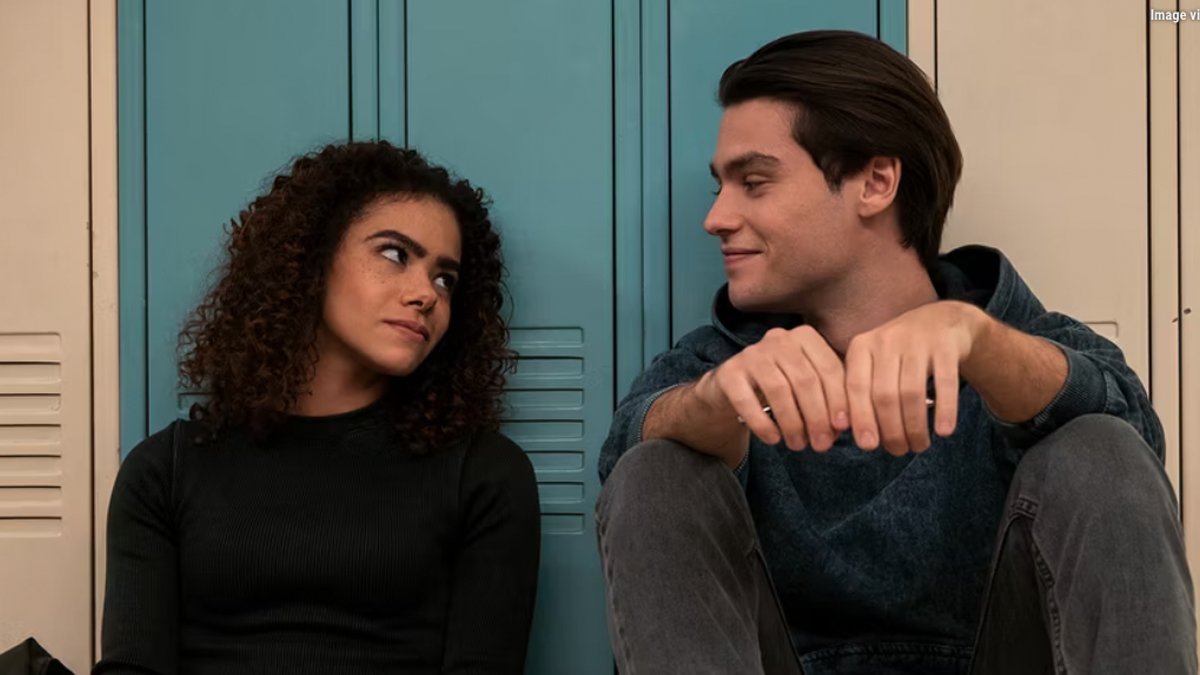 Ginny & Georgia season two has a lot of ups and downs for both characters. While Georgia (Brianne Howey) has to deal with Austin’s dad getting out of prison and coming back to his life, Ginny (Antonia Gentry) starts a relationship with Marcus (Felix Mallard). Unfortunately, he breaks it off. So the biggest question for the end of the season is the future of these two lovebirds, and do Ginny and Marcus get back together in Ginny & Georgia.

Are Ginny and Marcus Together at the End of Ginny & Georgia?

No, at the end of season two, Ginny and Marcus are not back together. Marcus attends Georgia’s wedding as a platonic friend of Ginny, not his boyfriend. After Ginny and Marcus spend most of the second season as a happy, lovely, couple, things get weird when his depression comes back. Marcus decides to break up with Ginny so he won’t hurt her while treating his depression.

Although there’s heartbreak for Ginny, once she knows why Marcus has broken up with her, she tells him that she’ll be there for him during this hard time, as friends. There’s still hope they’ll get back together in the future.

Now that you know the answer to do Ginny and Marcus get back together in Ginny & Georgia, you can look for more guides and news about the show on Twinfinite. We have all the answers: from why did Georgia kill Tom to is Ginny & Georgia renewed for season 3.