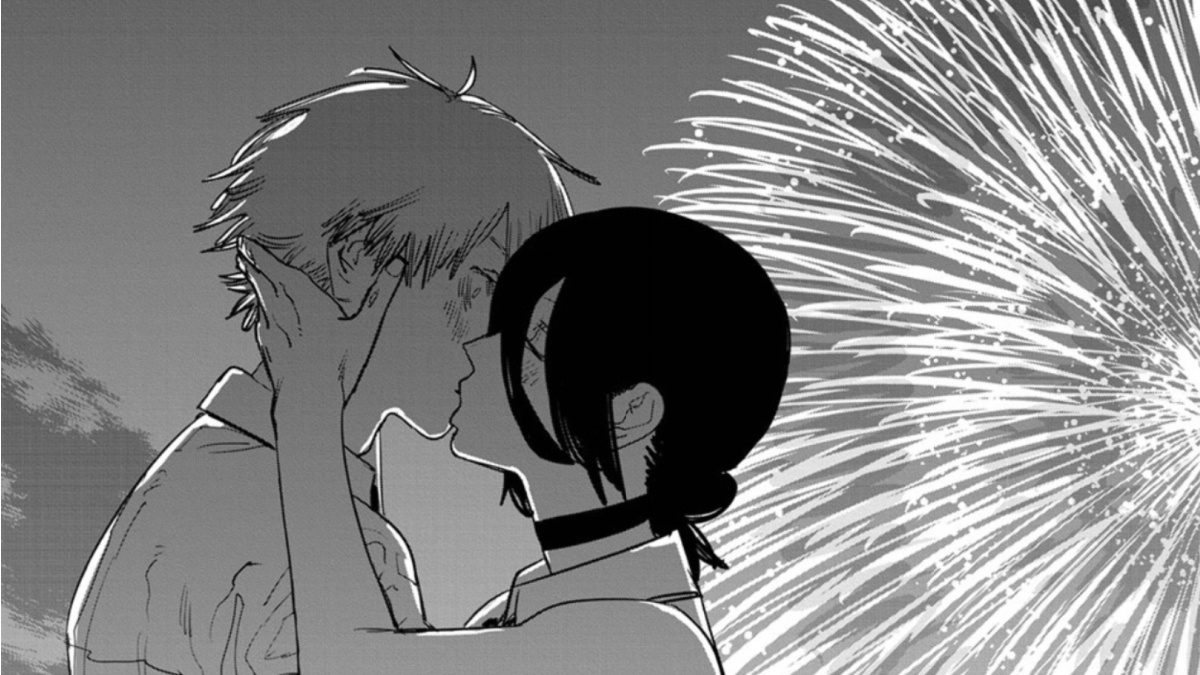 Few relationships within the Chainsaw Man universe are as tragic as the one between Denji and Reze. Initially coming off as a chance for both of them to find a happiness they didn’t have before, it instead becomes yet another sour experience for Denji that teaches him to be wary of the world around him. And yet, when you consider how the last moments of their relationship plays out, you can’t help but wonder: Did Reze have feelings for Denji in Chainsaw Man, or was she only ever out to help herself?

Well, after digging through the available information, we’ve come up with an answer for you. Do be warned though: We will be going into *Full Spoilers* for the Bomb Girl arc of the manga and anime.

While Reze initially got close to Denji in order to fulfill her mission, it’s pretty plain to see that she ended up falling for him by the conclusion of the Bomb Girl arc in Chainsaw Man. One needs look no further for proof than the fact that she tried to go to the cafe to meet up with him and run away together and that she was still trying to reach the cafe even after Makima and her.

The reasons for this change of heart are a little more nebulous, though, and could boil down to a few different reasons. The first and most likely reason is that Denji had genuine feelings for her. Even after she tried to kill and capture him — and murdered a fair number of Public Safety members — he still protected her and was honest with how he felt about her. He also offered to run away with her, which would put his own life at risk to protect hers.

This likely led to another reason for her change of heart: Like Denji, she didn’t get to have a normal childhood and life. Instead, she was trained from a young age to be used as a weapon of the Soviet Union and was even turned into a Human-Devil Hybrid. This likely left her wanting to enjoy a more peaceful existence, which she could have found with Denji.

Most important of all, though, is the fact that she felt Denji understood her. Due to their both not having a normal upbringing, Reze likely felt as if Denji would be the only person she’d met who would get her desire for a normal life. She hints at this with her last line, where she wonders why she didn’t immediately kill Denji. She also admits to herself that, like Denji, she never went to school, giving a deeper meaning to the night they shared together, acting like they were normal students.

That’s all there is to know about whether or not Reze loved Denji in Chainsaw Man. For more on the series, check out our other guides covering subjects like what the Easy Revenge cigarette means, what Country vs. City Mouse means, and who Quanxi is. If you’d rather read something that isn’t a guide, we’ve got other types of related articles down below.