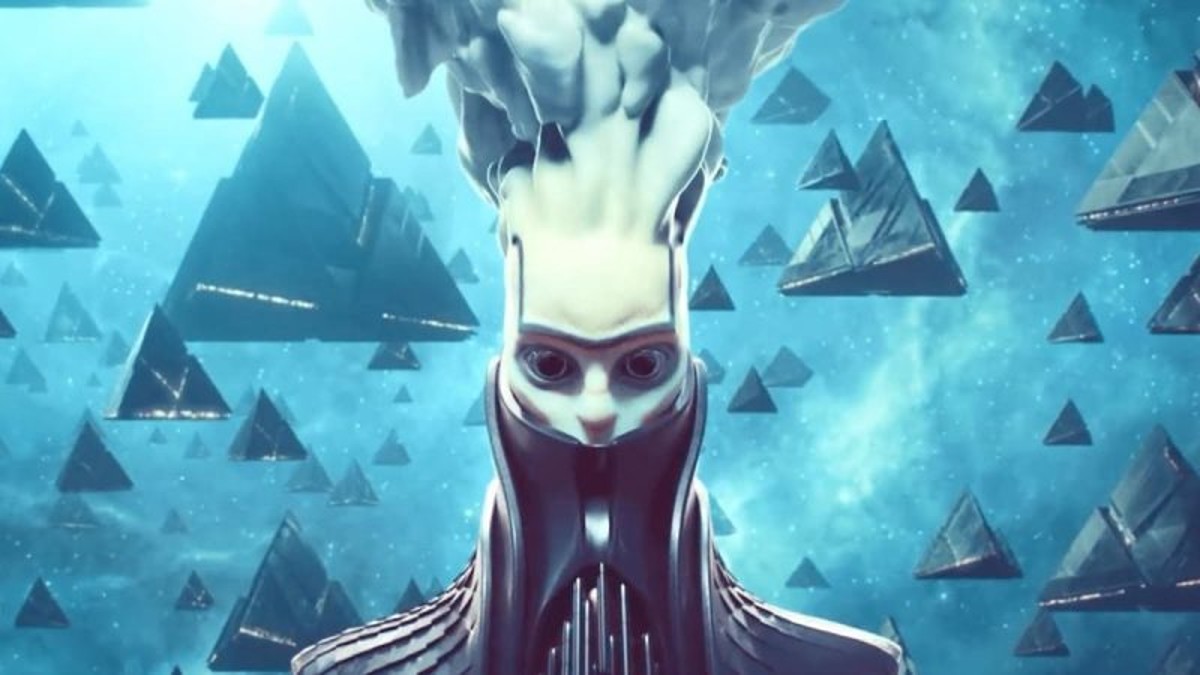 As you play through Destiny 2, there’s a chance you’ll be met with error codes from time to time that have various fixes. There’s no need to be concerned, as many of them have very simple resolutions that take little to no time at all to correct. For instance, many of the errors simply require a restart or a reconnection to the servers to restore functionality. One such error you may run into is Destiny 2’s error code Chicken, which can be a frustrating one to have to deal with, but it’s easy to get by.

What Does Error Code Chicken Mean?

Like many other error codes in Destiny 2, Chicken simply means that players are encountering a connection issue when trying to connect to Bungie’s servers.

This can be due to a number of different things, such as a patchy WiFi connection, your system’s cache causing some issues, or even an issue with your Internet Service Provider that’s somewhat out of your hands.

This error, which has been showing up since the original Destiny, can be resolved by retrying the very activity you were doing before the error occurred. Bungie’s suggestion after that is to exit Destiny 2 and then relaunch the game. Make sure you’re doing a full exit of the game when you go to do so, because simply going out of the game to the menu and resuming isn’t going to help much, since you’re just suspending the game.

If restarting the game doesn’t do the trick, the next thing you should try is hooking up your PC or console to your router with an Ethernet cable. A wired internet connection is far more stable and so if the issue is on your end, this should go a long way to resolve it. Failing that, try restarting your router entirely, in case it’s just bugging out a bit.

The next thing you’ll want to try is clearing the console cache, download cache in the Steam launcher, or the webcache in the Epic Games launcher.

If all of this fails, then it may be that you’ve got a trickier networking issue that you’ll need to dive into. Bungie has an Advance Steps Networking Guide you should check out if the problem persists.

Finally, you should double check with your Internet Service Provider that they’re not having issues on their end which may be impacting your ability to maintain a steady internet connection. If they are having problems, you’ll have to wait for them to resolve them before you can dive back into Strikes, Raids, or PvP with your Fireteam.

That’s everything you need to know on how to fix error code Chicken in Destiny 2. For more on the game, be sure to check out our guides below.