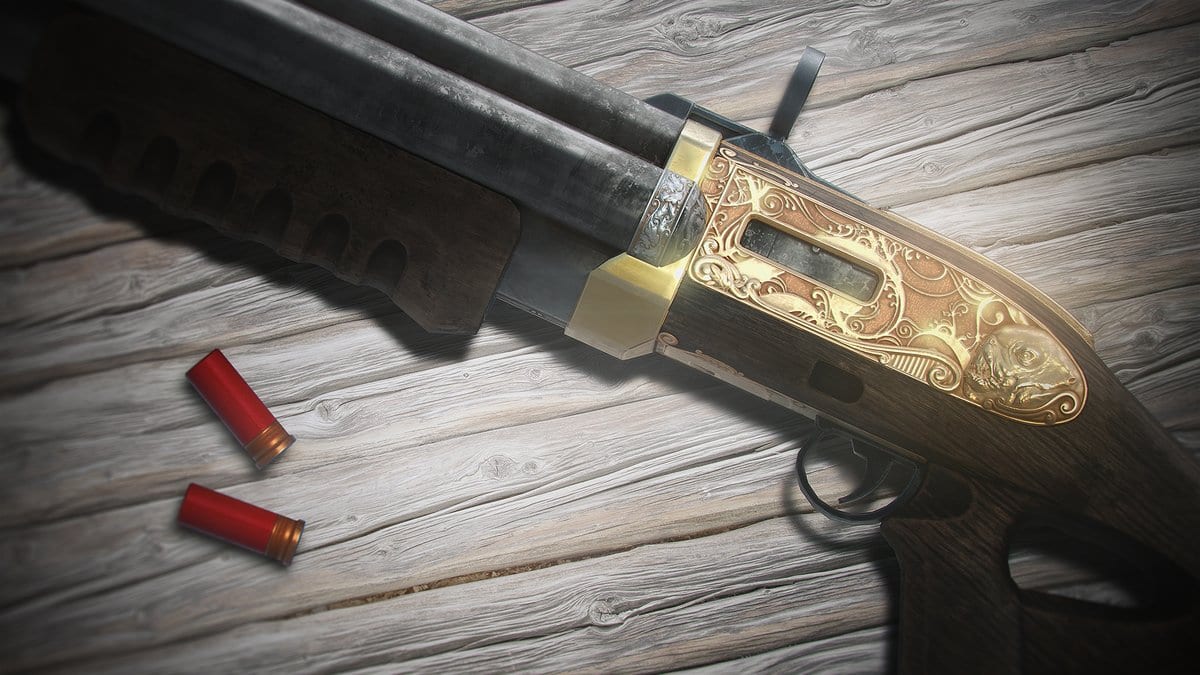 Ah, shotguns in Destiny 2. Everyone loves them in PvE, but they have consistently been on the top of the list of frustrating ways to die in PvP. They are popular for a reason: they are really good. So let’s go over the best shotguns in Destiny 2 in 2023 for PvE, PvP, and Gambit as of The Witch Queen.

Shotguns in PvE have had a pretty rough year. Aside from a select few slug Shotguns like the Heritage used for DPS purposes, running one in PvE activities is not that efficient. That isn’t to say it isn’t fun, of course, because with new additions like Without Remorse, which gains access to Incandescent, and you can mow enemies down with ease in fiery glory.

The Exotic Shotguns remain vigilant, including the Tractor Cannon, one of the oldest weapons in the game. It still serves as a great gun to debuff bosses with and is used in most “melt” builds.

Otherwise, while fun to use in Run and Gun playstyles, Shotguns in PvE leave a lot to be desired for endgame content and are in desperate need of a buff of some form.

Shotguns in PvP are still dominant as ever, and the latest additions in the last year have only helped proved this. New additions include Gunnora’s Axe, Raginhild, and the Inquisitor, all very powerful Shotguns in their own right.

Returning favorites include Found Verdict, Matador, and Felwinter’s Lie, with Found Verdict being the most used Legendary Shotgun in the game currently. Felwinter’s usage has definitely gone down in the past year, but it can still put in a lot of work when needed.

Wrapping it off, the Exotic Shotguns for PvP have more or less stayed the same, with Chaperone being the most dominant of them all. That said, Duality is a great secondary choice for those that can’t headshot opponents efficiently.

That’s all for our best shotguns in Destiny 2 for PvE, PvP, & Gambit as of Beyond Light.