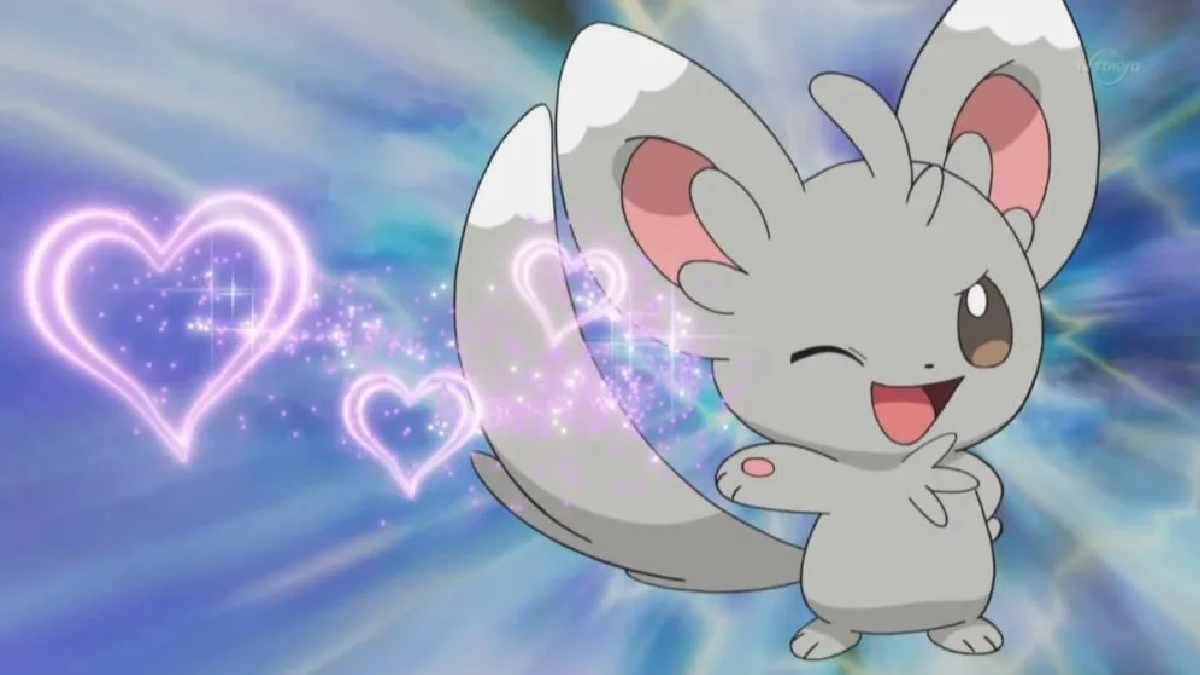 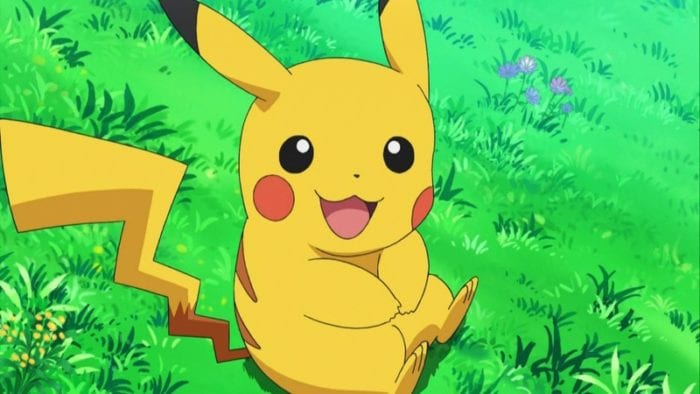 There’s a good reason why Pikachu is still Pokemon’s best mascot. From its round face and plump lil’ body, Pikachu has been a fan-favorite character because it’s just so cute! 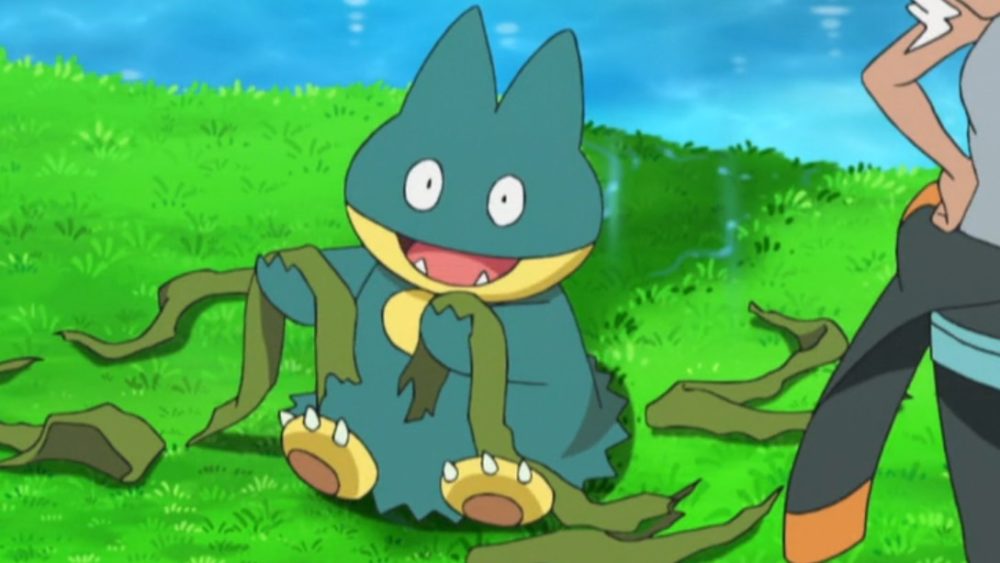 This chubby Pokemon is notorious for its big appetite, but more than makes up for it with its charming face. Those big eyes really bring out how chubby Munchlax looks, making it seem like a walking teddy bear. Of course, it looks just as adorable once it evolves into a Snorlax. 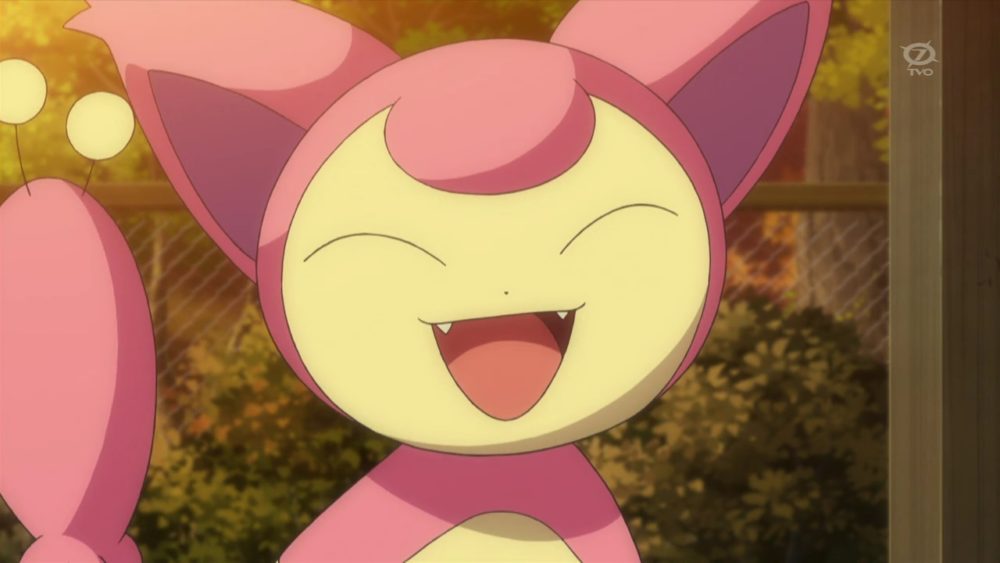 Skitty is one of the more popular Pokemon house pets in the series, and it isn’t hard to see why. It’s its adorable eyes and petite pink size, Skitty is an exceptionally cute cat-like Pokemon that would make the perfect pet for even non-trainers. 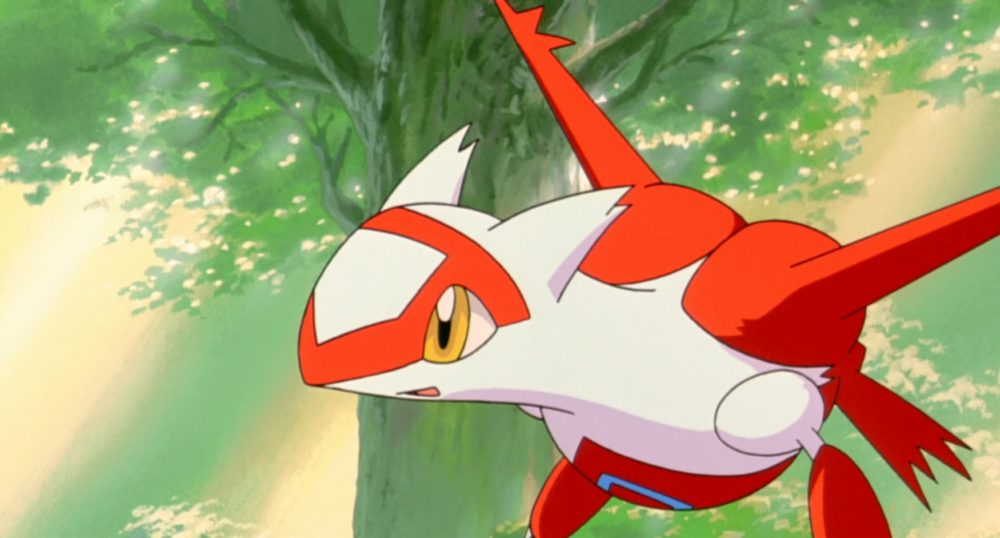 Who says you need to be small to be cute? Latias is as every bit adorable as every other “baby” Pokemon with its graceful demeanor and gentle eyes. Sure, you could have a Skitty as a house pet, but wouldn’t you prefer a Latias instead? 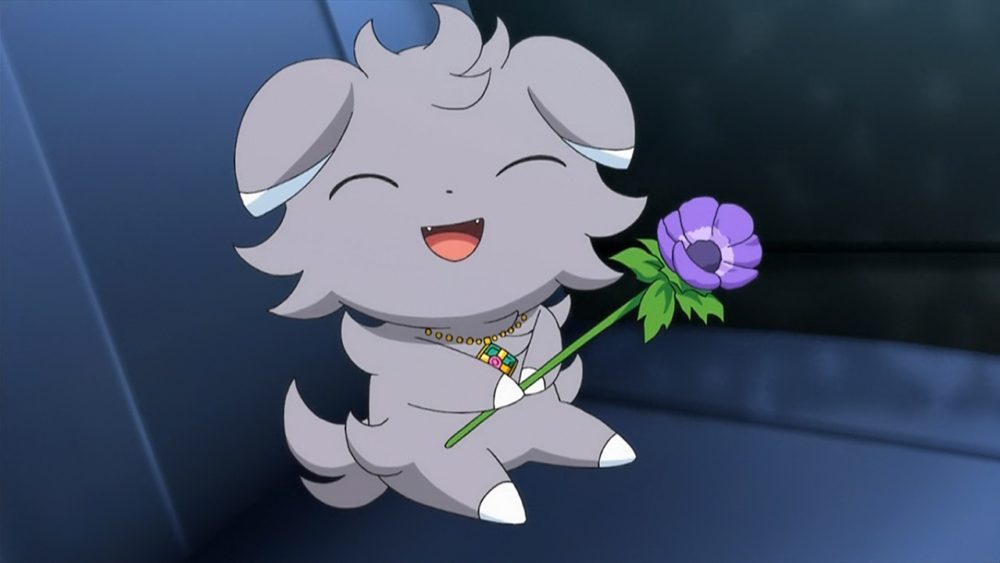 Despite the flak for looking dead inside, Espurr actually has a really cute face. His fluffy fur makes him look like a stuffed animal, while those big round eyes are just plain loveable. Just don’t look at them in across a long hallway in the middle of the night. 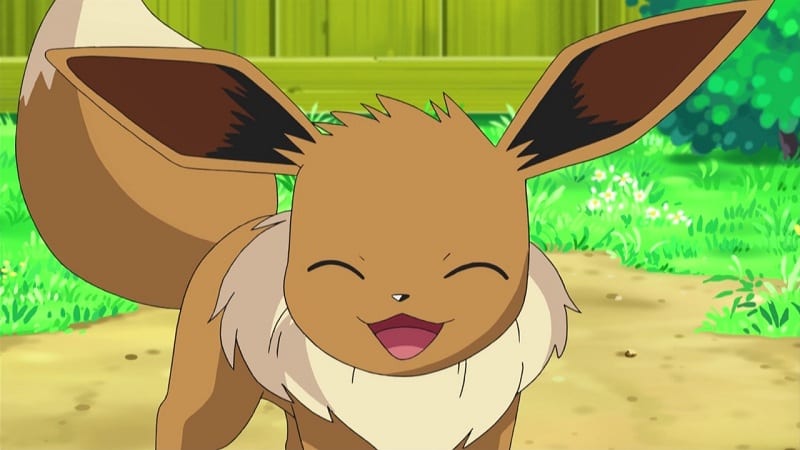 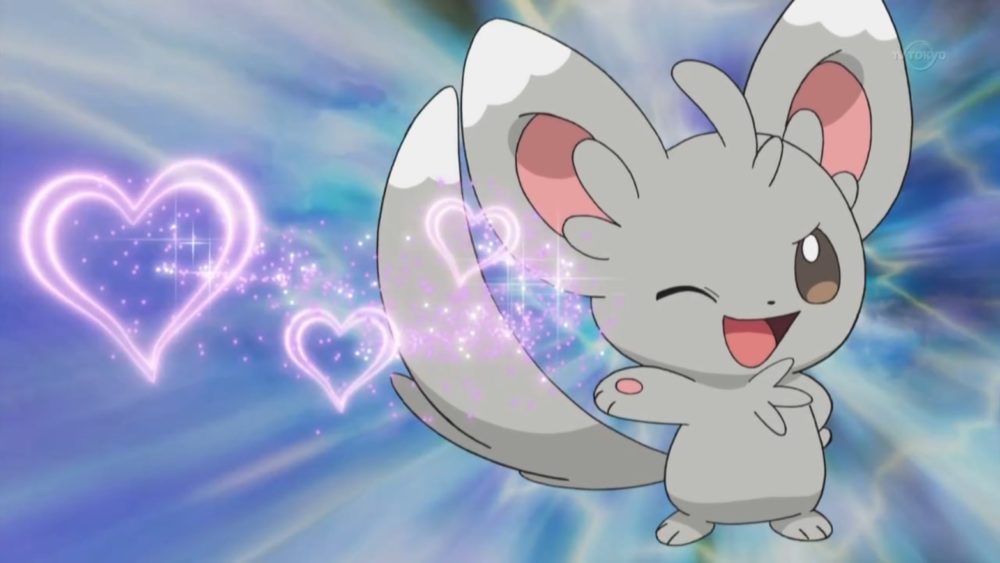 Mincinno might be one of the more underrated ‘mons out there, but there’s still no denying its charm. Based on the chinchilla, Minccino shares the same grey fur and flappy-looking ears that just radiate cute energy. Its small size and winsome smile are everything you would want for a mousy Pokemon. 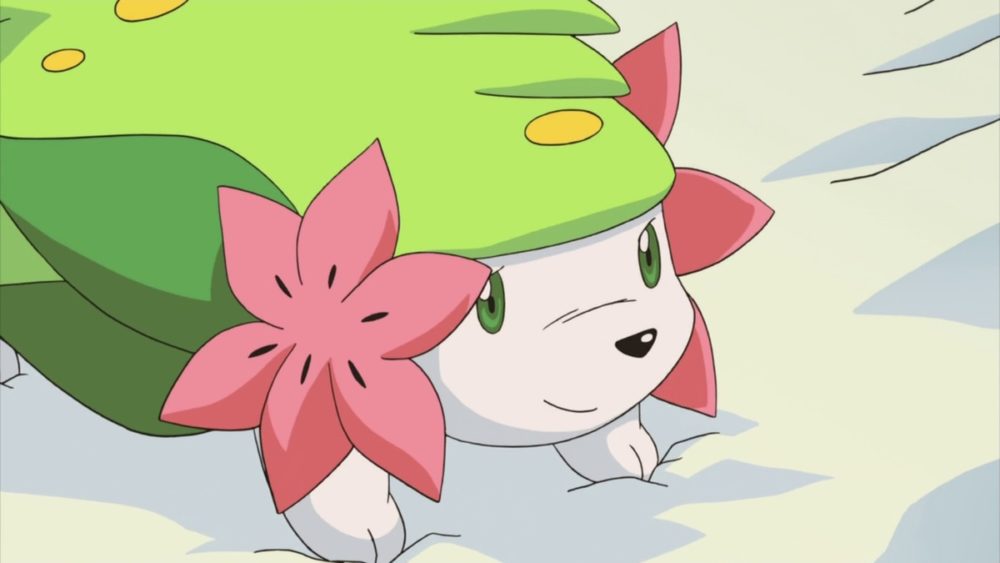 Unlike most Pokemon, Shaymin actually has two particular forms: Land and Sky. Both of them are completely awesome, but the Land Forme is nothing short of adorable. Shaymin’s small body reflects a tiny hedgehog, complete with the grass on its back. To top it off, the two flowers on its head give it that small touch of grace. 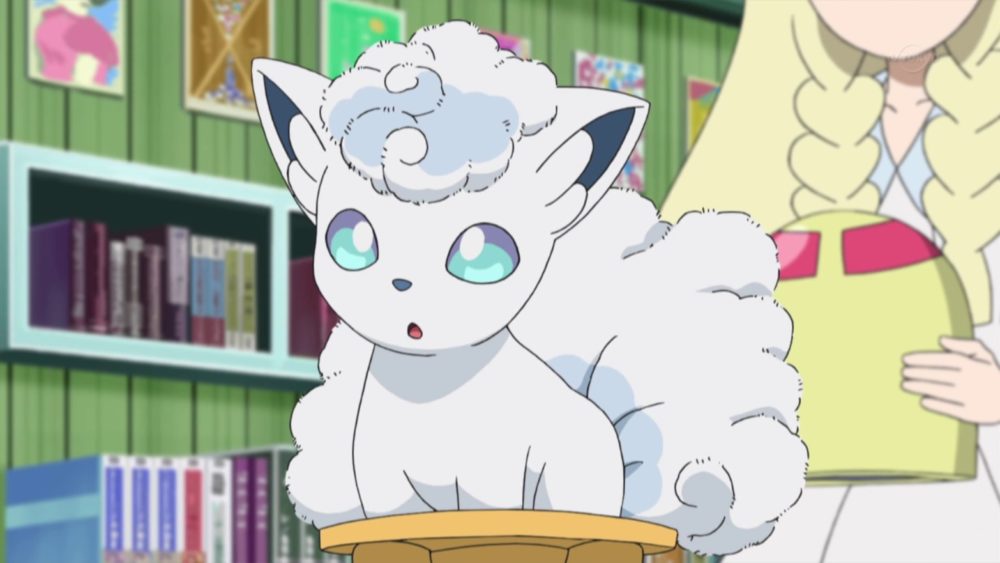 If you thought that Vulpix couldn’t get any cuter, you probably haven’t met its Alolan cousin. The Alolan Vulpix trades its luscious maroon fur for a softer, icy-white look. Its Alolan counterpart gives off a more mystical vibe, especially when it evolves into a Ninetails. 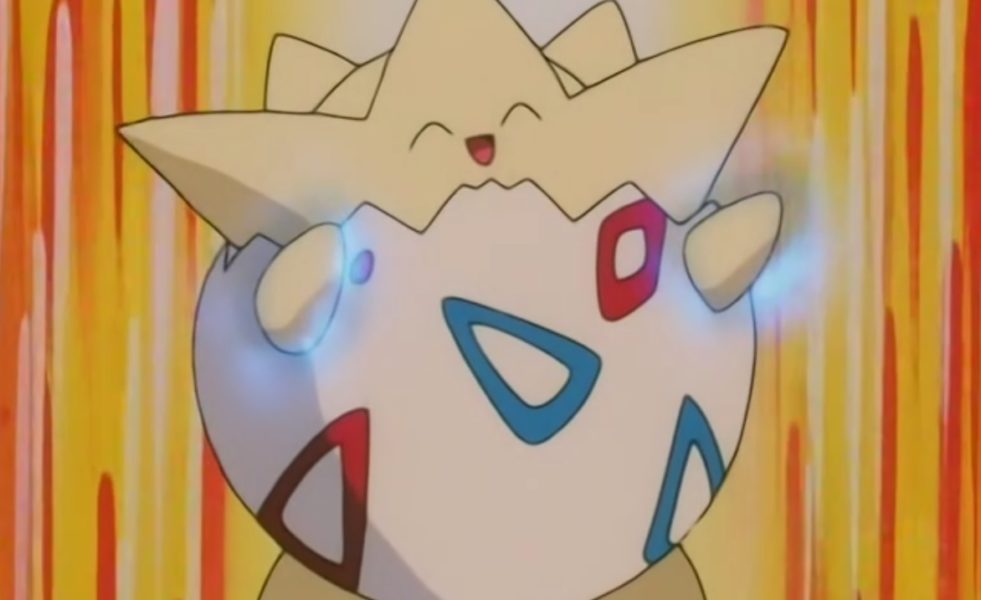 While Togepi isn’t as popular as Pikachu or Eevee, the egg Pokemon is still one of the more familiar faces in the Pokemon universe. But what makes this egg so cute? Aside from how small it is, Togepi always radiates of positivity. Togepi loves to keep up a good smile, and it’s one that must be protected at all costs.