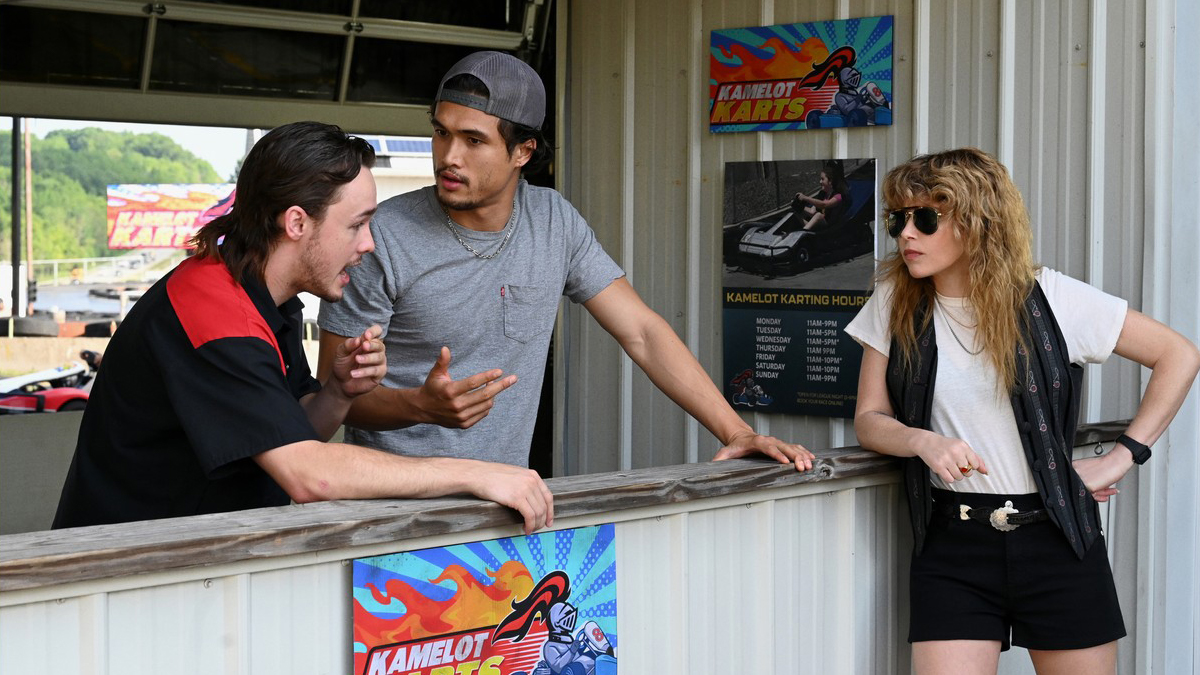 Rian Johnson’s Poker Face starring Natasha Lyonne releases its four first episodes today on Peacock. If you’re still on the fence about watching the show, you’ll be pleased to know that critics are loving the TV series, as they’ve given it a rare 100 percent rating on Rotten Tomatoes.

The show tells the story of Charlie, a woman with the extraordinary ability to know when someone is lying. After some problems with a casino owner, she embarks on a road trip across America, where she’ll help solve murder cases with her unique ability.

Johnson and Lyonne have been adamant that Poker Face will be a character-driven, case-of-the-week mystery comedy-drama. The biggest influence on the show is none other than Columbo, and they’ll use the same howcatchem format as the Peter Falk show, where you first watch the crime and the characters who did it, and then see how the detective discovers how they did it.

If all that wasn’t enough, both the Knives Out director and the Russian Doll star have used their contacts to get the best guest stars possible. Some of the famous actors that will appear on the show include Adrien Brody (The Pianist), Joseph Gordon-Levitt (Looper), Benjamin Bratt (Law & Order), Ellen Barkin (Animal Kingdom), Chloë Sevigny (We Are Who We Are), Charles Melton (Riverdale), Nick Nolte (Warrior) or Clea DuVall (Argo).