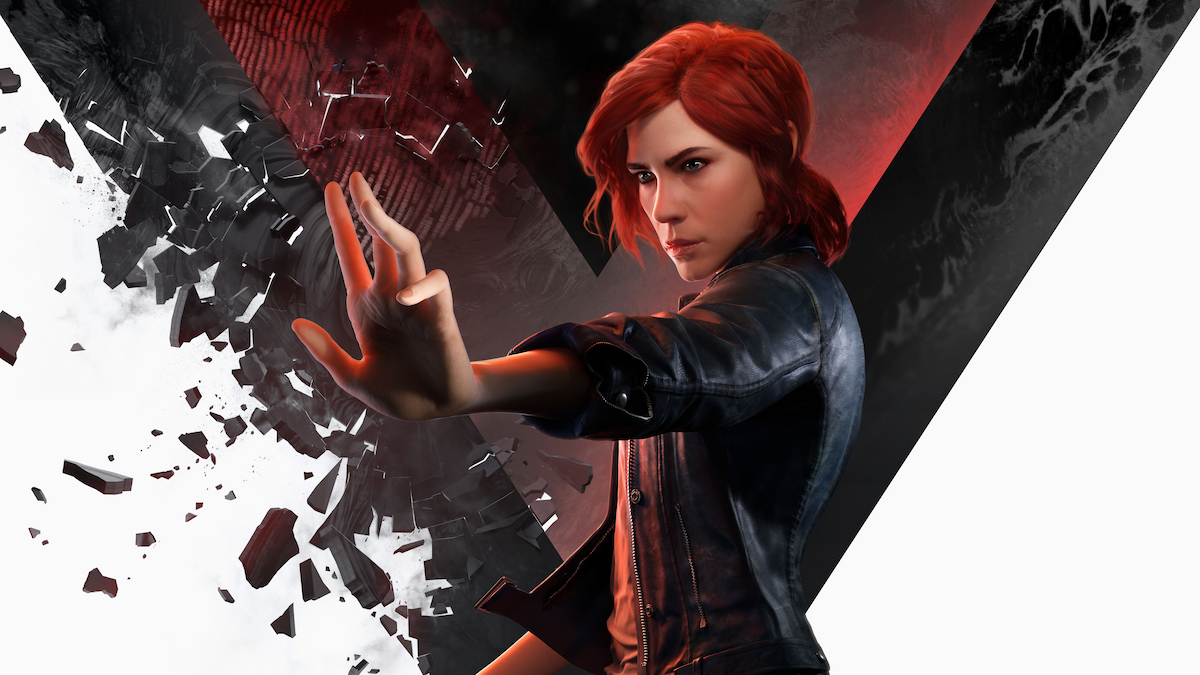 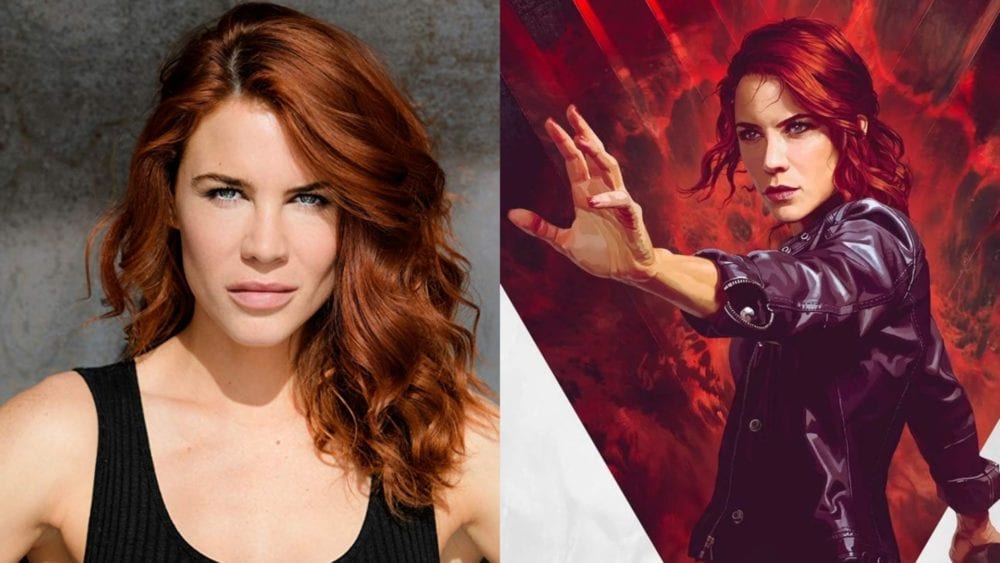 While most of Courtney Hope’s acting work has come in TV shows and movies, including Allegiant and The Bold and the Beautiful, you’ll likely know her if you’re a fan of Remedy’s previous games. She played Beth Wilder in 2016’s Xbox One exclusive, Quantum Break. Elsewhere in video games, she has played Vaylin in Star Wars: The Old Republic – Knights of the Eternal Throne. 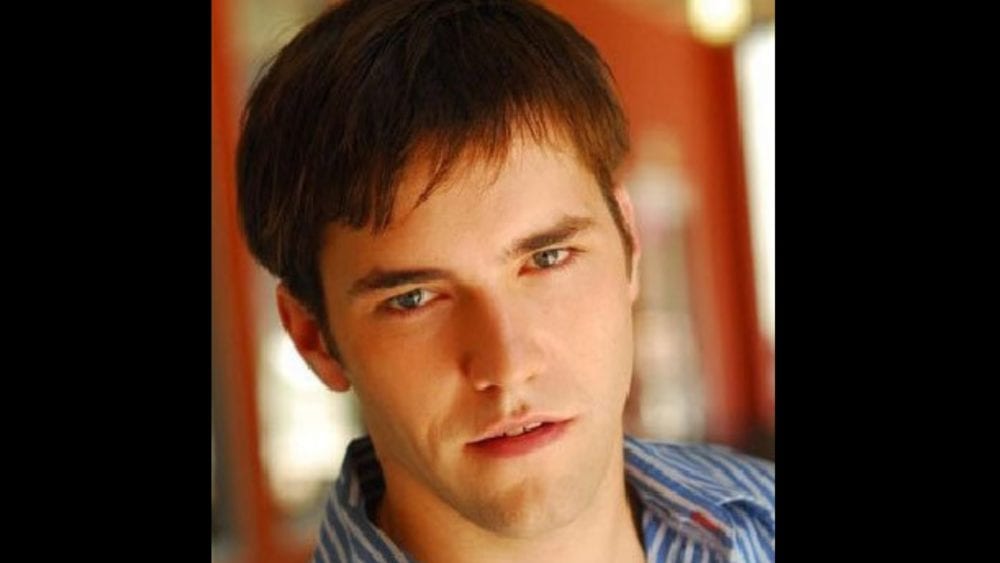 Much like Courtney Hope, you’ll likely know Sean Durrie from his Quantum Break role, having played Nick Masters and Jack Joyce Prototype #1. There aren’t many other things you’ll know him from though, aside from the TV show Easy to Assemble, in which he played John between 2009 and 2012. He plays Dylan Faden in Control. 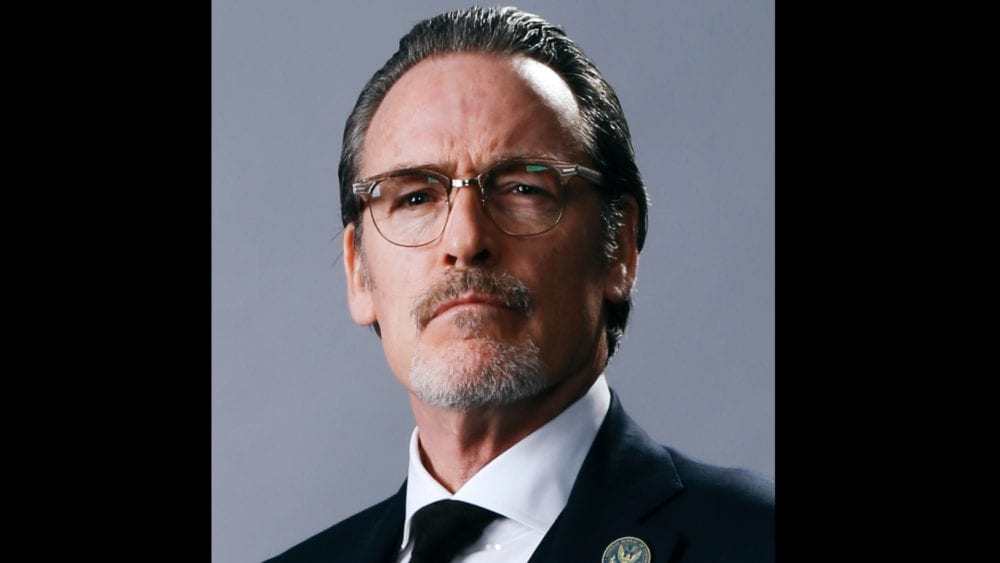 Yet another member of the Control voice cast to have been in other Remedy games, James McCaffrey has played Thomas Zane in Alan Wake and Max Payne in the games of the same name. Elsewhere, you might recognise him from smaller TV roles. He has played character in Suits, Revenge, and Rescue Me. As one of Remedy’s trusted actors, he returns to play Zachariah Trench in Control. At risk of repeating myself, Matthew Porretta is another member of the Control voice cast who you’ll know if you’ve played Remedy’s other games. Following the actor of the titular character in Max Payne is the actor who plays Alan Wake in the game of the same name. He’s lent his voice to more games that other people on this list, however. You won’t know his characters, but he played small roles in Red Dead Redemption 2, Homefront, and Grand Theft Auto V. On top of that, he has appeared in TV shows such as Blue Bloods, The Good Wife, and Unforgettable. 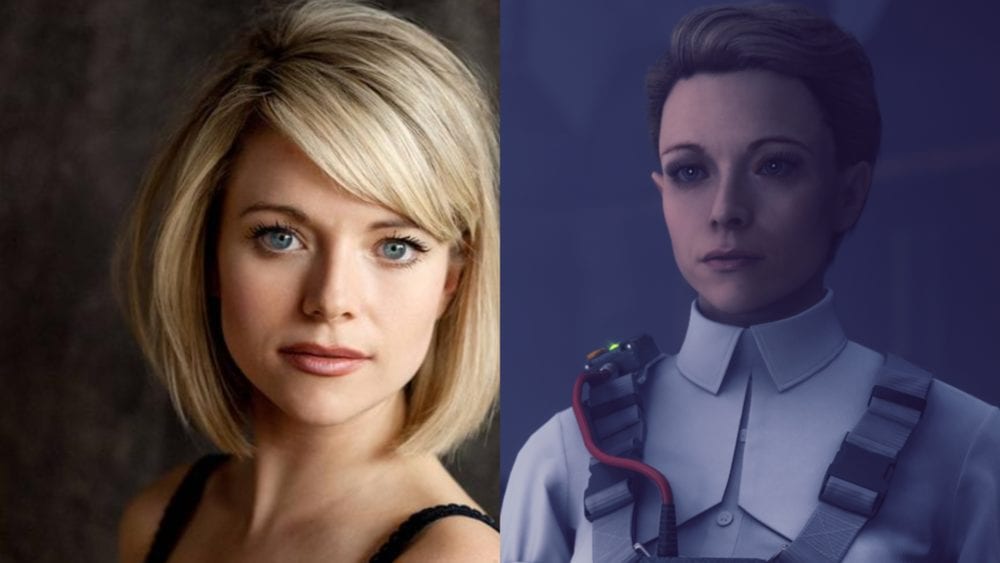 Moving away from the casts of Remedy’s previous games, Antonia Bernath has played characters in the likes of Hitman 2 (Sierra Knox) and The Witcher 3: Wild Hunt – Blood and Wine (Syanna). However, if you’re British, you may know her from appearances in shows like Downton Abbey and Holby City, or for playing Chloe in the 2007 St. Trinian’s movie. She plays Emily Pope in Control. 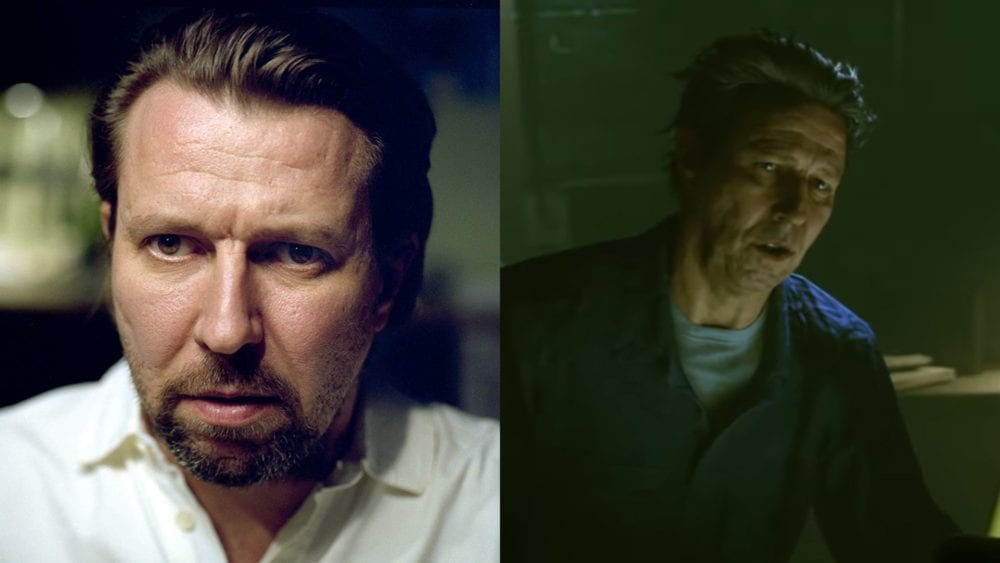 Unlike much of the Control voice cast, you’ll probably not know Martti Suosalo from very much at all. His video game voice work is very limited, and he’s from Finland, so much of his live action work has come in Scandinavian shows and movies. Interestingly, though, he did once play Jean Sibelius, the legendary Finish composer, in a movie about his life. 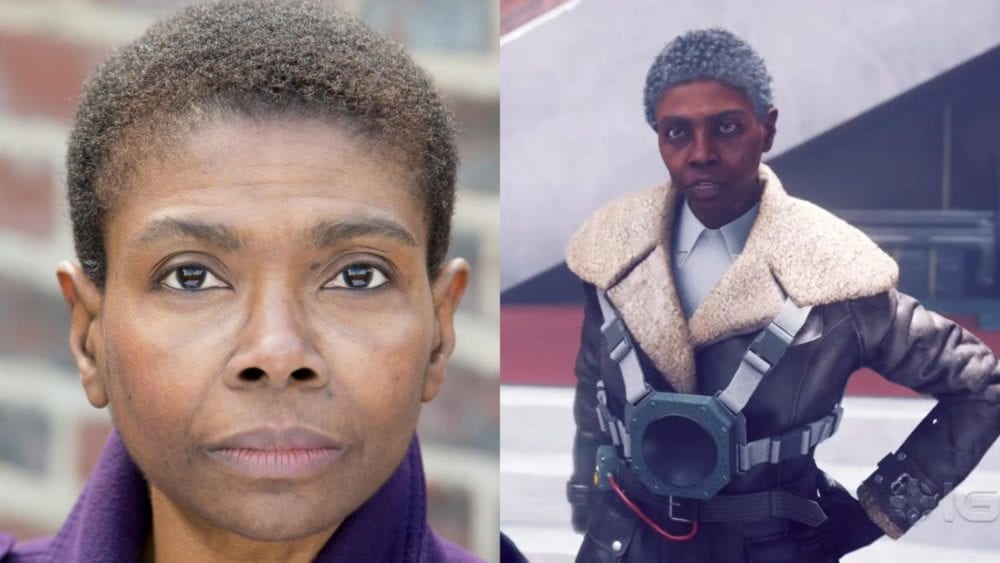 Having only started acting professionally in 2014, Brig Bennett doesn’t have many credits to point out. She has worked on some smaller movies/shorts in London, but she sings and speaks four European languages. She plays Helen Marshall in Control. 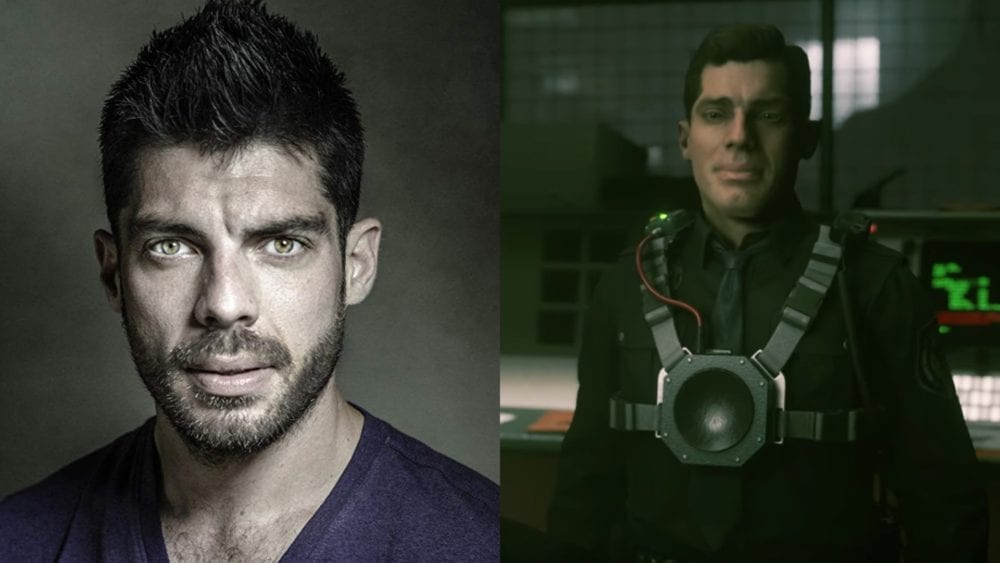 While Ronan Summers is credited as a lot of character like Security Man or Dog Soldier in popular movies, he’s probably the member of the Control voice cast with the most recognisable video game voice acting roles. You’ll likely know him as Rico Delgado in Hitman 2, Scott Tyler in the Forza Horizon games, Wulfric in Xenoblade Chronicles 2, and Ricky Sandoval in Ghost Recon Wildlands, among many others. He plays Simon Arish in Remedy’s new game. 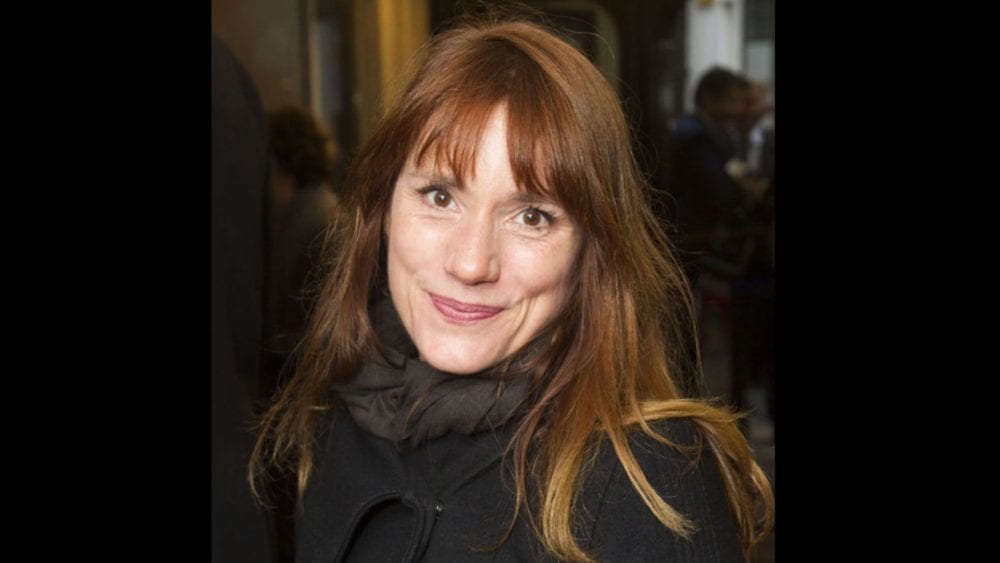 Charlotte Randle also doesn’t have much video game experience, with a lot of her roles coming in British TV shows like Silent Witness, The Bill, and the long-running medical dramas. In Control, she plays Raya Underhill. 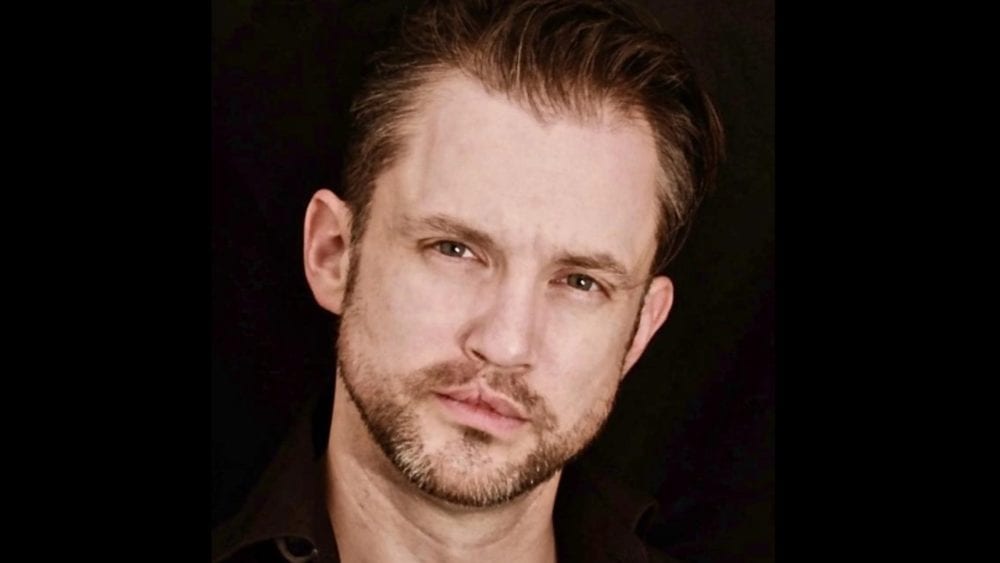 Derek Hagen doesn’t have that many acting credits, and much of his video game work is as unnamed character, but you may know him as Orson from Hitman 2, Midas from Ghost Recon: Wildlands, or Vasilii from WorldShift. In Control, he plays Frederick Langston.