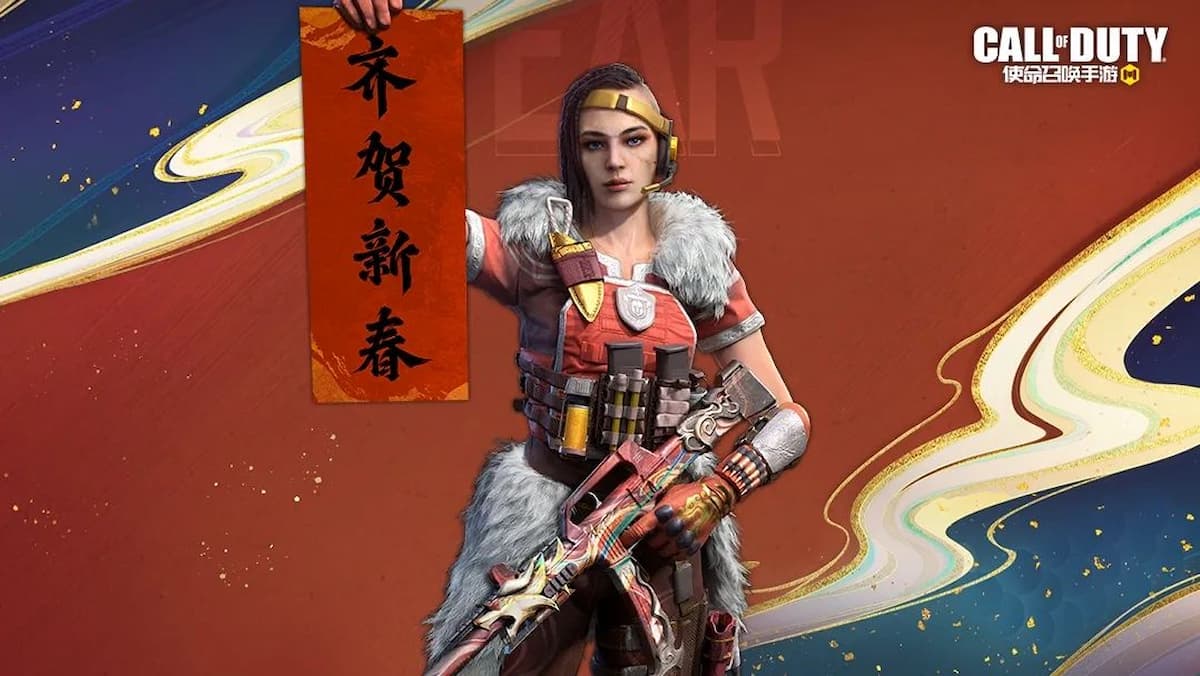 COD Mobile Ranked Series 1 is expected to kick off along with Season 1: Reawakening on January 19, 2023, at 4 PM PT. However, it’s worth noting that the developers have yet to announce the exact release date. Therefore, we’ll make sure to update this article once we have any official intel.

As we’ve already mentioned earlier, the ranks of all the players will be reset once the new ranked series hits the global servers. Hence, players would able to work through the rank leaderboard to reach their desired tiers. Until then, players can advance through all the current ranked tiers to unlock the glorious rewards of the current series.

Although the COD Mobile Ranked Series 1 (2023) is yet to begin officially, the data miners have managed to unveil the list of rewards that will be featured in the next ranked season.

A reliable leaker, who goes by @LeakersOnDuty on Twitter, unveiled that COD Mobile Ranked Series 1 (2023) will reward players with a total of eight rewards, including an operator skin, weapon blueprint, backpack skin, melee blueprint, and a bunch of banners. To unlock these rewards, players must achieve certain ranks by playing COD Mobile’s competitive mode.

So, there you have it. That’s everything you need to know about COD Mobile Ranked Series 1 (2023). Before leaving, make sure to check out our other Call of Duty-related content like The Best Call of Duty Games: All 19 Ranked and a look at season 1 (2023) weapon balance adjustments. And as always, feel free to peruse the relevant links below.