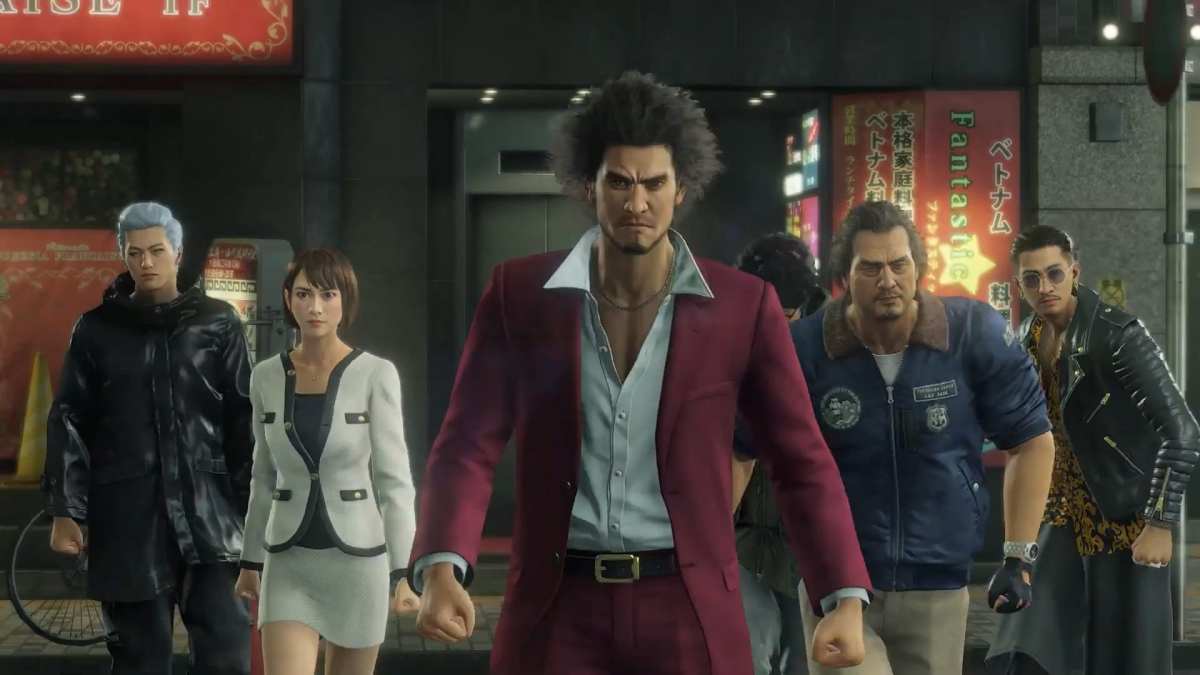 While the console landscape might not look as stacked as the PC list of games for the genre, there’s no doubt that players are getting a lot more access to amazing JRPG titles every day, including those on Xbox. Whether it’s the Final Fantasy series or some hot indies, there’s a boatload of different stuff to enjoy as a Microsoft fan.

Below, we take a look at the best JRPGs on Xbox One. Be sure to let us know if we missed any of your favorites in the comments sections below.

After years of waiting and assuming that this game would never see the light of day, Square Enix finally got it together and released FFXV. To the delight of many, especially action RPG fans, FFXV is actually a solid game as long as you won’t miss the slower, more tactical nature of the earlier games.

Speaking of games that we assumed would never launch, there’s Kingdom Hearts III. It’s a good return to the series that brings new worlds, amazing visuals, and even more, insane plot reveals after the 13-year gap following Kingdom Hearts II. Fans of the series who have been keeping up with all of the spin-offs shouldn’t pass this one up.

I Am Setsuna is a modern throwback game to the JRPGs of the SNES/Playstation 1 era. Inspired by classic games like the Chrono games, I Am Setsuna is a fast-paced JRPG that won’t wear out its welcome or force you to trudge through 60+ hours of random encounters.

Tales of Vesperia is another fast-paced entry that does away with random encounters. It’s an action RPG that originally released back in 2008, and this Definitive Edition provides better visuals, more playable characters, and plenty of quests that, originally, could only be found in the Japanese version of the game. Its rich world, lovable characters, flashy combat, and couch co-op will make you a Tales fan in no time.

DSIII is a fitting end to what was an epic trilogy of games across two generations of consoles. Souls games kicked off a whole genre of their own and would become an inspiration to many developers in the years after. If you want to see what all the fuss is about, you can’t go wrong with the most recent entry from From Software. There’s no denying that this is one of the best JRPGs on Xbox One.

Another action RPG from SE, fans of SE’s earlier ARPG work should feel right at home with FF0 HD. You’ll need to balance a roster of classmates, each with different strengths and weaknesses, to complete dangerous missions in a plot centered around war.

The JRPG genre is not exactly flourishing on the Xbox One, but Valkyria Chronicles 4 is worth giving a shot. It brings the series back to its roots with turn-based combat and more military drama. If you weren’t a fan of the action RPG direction of the previous entry, Valkyria Revolution, Valkyria Chronicles 4 would be right up your alley.

However, if you are a fan of action combat in your JRPGs, Nier: Automata is one of the best games that the genre has to offer. Platinum Games rarely disappoints in the gameplay department, and Automata is no exception. Take control of YoRHa androids as you slice up enemy machines in a story that’s much deeper than it originally lets on.

Originally exclusive to the Super Famicom (SNES) in Japan, Square Enix decided to release Romancing SaGa 2 in late 2017 to modern home consoles. RS2 is pretty unique for its time, allowing players to play across different generations/heirs to expand an empire while balancing a budget.

Octopath Traveler is yet another game by Square Enix, and it’s one of their more recent standouts. It features turn-based combat and some of the best pixel art you’ll ever see in a game. As you journey throughout the land of Orsterra, Octopath Traveler will give you control of eight different party members, each with their own unique storylines.

Yakuza: Like a Dragon is the eighth mainline entry in the long-running Yakuza series if we leave out the two remakes. It switches things up by following a whole new protagonist and using a turn-based combat system. Both changes were successful, though, as Like a Dragon has just as much heart and Yakuza flair as any other entry in the series.

Switching back to action RPGs, Sekiro: Shadows Die Twice is one of FromSoftware’s most celebrated games. It’s also one of the best JRPGs available on Xbox. It’ll test your patience and resilience with its difficulty, but the combat system will have you celebrating after every boss fight once you’re able to master it.

Code Vein is a Souls-like action RPG with a much more anime aesthetic. It’s challenging but not exactly as tough as FromSoftware’s titles. This is thanks, in large part, to the co-op multiplayer options. Players must explore a devastated land, either solo or with friends, as vampiric Revenants in search of blood.

Nioh 2 is yet another Souls-like game, but it stands out in its own right as one of the best JRPGs on Xbox. This one also features co-op gameplay in a mythical version of Japan’s Sengoku era. You’ll create a character, choose from plenty of weapons, and go to battle against plenty of fearsome yokai.

Stepping away from FromSoftware-inspired games, we have Monster Hunter World. It brings the long-running series to consoles in a memorable way. Take down monsters with friends in giant forests, sandy wastelands, dark caves, and more in classic Monster Hunter fashion.

Dragon’s Dogma: Dark Arisen is an older game, but it’s still one of the most creative and customization-friendly JRPGs out there. Classes and skills can be mixed, matched, and changed at any point. Its Pawn system also allows you to essentially create your own party members as you travel the land as an Arisen, searching for the dragon that stole your heart.

Nier Replicant is the prequel to Nier: Automata and this version has been remastered for modern consoles. If you’re a fan of Automata and its world, you won’t want to miss out on this one. It dives into the story of a young man who goes on a journey to save his sister, Yonah, with the help of a talking book named Grimoire Weiss.

Scarlet Nexus is an action RPG that puts you in the shoes of either Yuito Sumeragi or Kasane Randall as you defend society from monstrous creatures known as Others. After picking a protagonist, you’ll be joining the Other Suppression Force (OSF) and using your psychic powers to take down various threats in creative and engaging combat.

Fuga: Melodies of Steel is a turn-based game by CyberConnect2, and it has players take control of children in the middle of a war. These children all take shelter in a giant tank and use it to keep themselves safe as their homeland is under siege.

Tales of Arise is an action RPG and the latest entry in the Tales Of series. It tells a story of oppression as the main party fights back against the Renans, a group of people who have enslaved Dahnans. The fast-paced combat and lovable main characters who come from both sides of the conflict will have you playing for hours on end.

This action RPG puts players in the shoes of street-fighting detective Takayuki Yagami as he fights crime alongside his ex-yakuza partner, Masaharu Kaito. The duo is trying to discover what they can about a conspiracy in which several different parties are exploiting a broken justice system while leaving victims in their wake. If you’re into mysteries, detective work, and visceral action combat, this is a JRPG worth checking out.

Dragon Quest XI is the newest entry in this longstanding turn-based JRPG franchise, and it’s a must-play for both fans and newcomers alike. This is a completely standalone experience that follows the Luminary and his party as they travel the world, so there’s no need to feel like you’re missing out by not playing previous entries beforehand.

Lost Odyssey is one of the best JRPGS from the Xbox 360 era, alongside Tales of Vesperia. Xbox didn’t have many games in the genre to contend with competitors at the time, but this was certainly a standout. And now, it can be bought and played digitally for those who missed out on this turn-based JRPG.

That does it for our best JRPGs on Xbox One list. Hopefully, it helped you out!