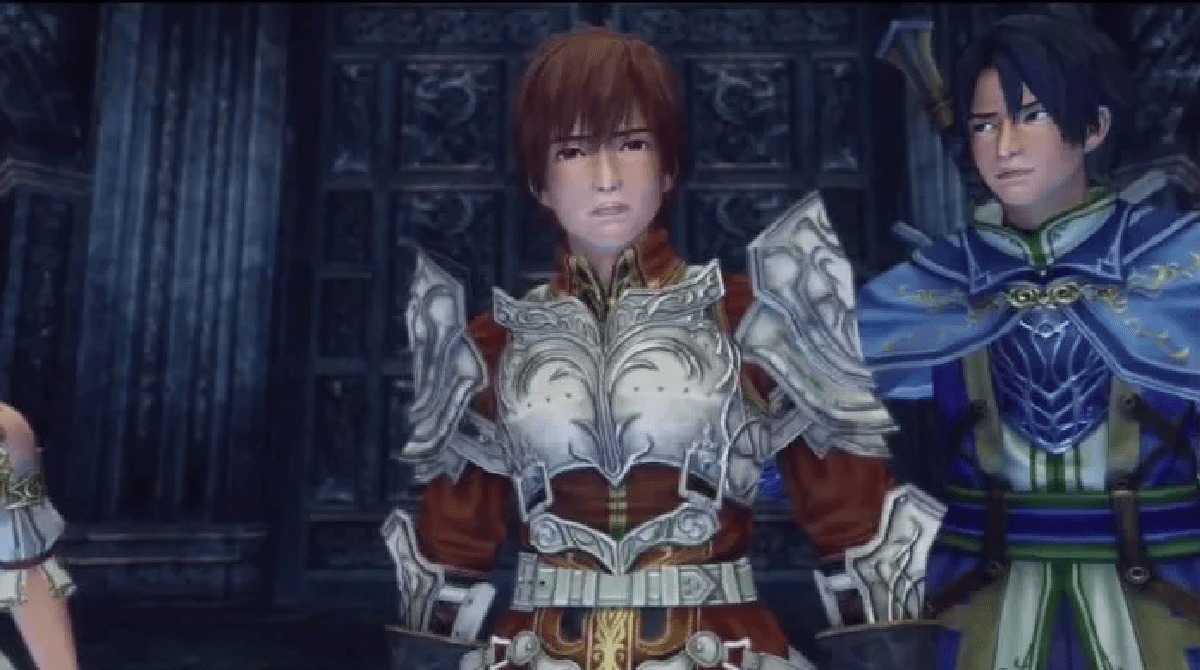 The Xbox 360 wasn’t a hub for JRPGs, but it certainly had a few hits. Here are the best Xbox 360 JRPGs of all time.

All Time Best JRPGs on Xbox 360

One of the rare Xbox 360 exclusive JRPGs, Infinite Undsicovery was also tri-Ace’s first attempt at a JRPG during that console generation. They would go on to make quite a few more, with better success to boot, but Infinite Undiscovery stands as a decent JRPG. Neither its combat or story are the best, but it has some decent ideas that shine in both of those categories.

Arguably the most controversial Final Fantasy of all-time, Final Fantasy XIII despite the love or hate it response, is still among the best Xbox 360 JRPGs. It might be because the Xbox 360 didn’t have that many JRPGs, but even still it’s a solid game. While the story was nonsensical and too linear for some, the combat was fast-paced and exciting, while not drifting radically from its roots like FFXV. And the music is without a doubt top notch.

While NieR: Automata on PlayStation 4 and Xbox One elevated the series to the highest tier of JRPG acclaim, the original game that started things off wasn’t too shabby either. It has an excellent soundtrack, just like in the sequel, but the story and gameplay will isn’t as universally loved like in Automata. Definitely give it a shot though and see if it’s for you.

Related: All Live a Live Remake Differences From the Original on Prima Games

Although there’s a remastered version of the game on the way for current-gen consoles, the original is still there waiting to be played on the Xbox 360 if you’re into it. Non-Final Fantasy Square Enix JRPGs aren’t as common as they once were, even less so during the Xbox 360 era. It’s battle system is quite different from other modern Square Enix games, and is worth giving a try if you’re tired of the more action-oriented gameplay seen recently in games, but don’t want the same old turn-based combat either. Keep in mind that a remastered version is on the way if you have a current-gen console which will improve the game’s maligned graphics.

Another under the radar JRPG game from the Xbox 360, that is also getting a remaster in the near future for current-gen consoles. Resonance of Fate is a faster-paced JRPG published by SEGA and developed by tri-Ace (Star Ocean & Valkyrie Profile). It features a hybrid type of gameplay that is part turn-based, part-action, and has some elements that might be familiar to Valkyria Chronicles fans. Story wise, you’ll be investigating a highly shady, and stratified society.

One of the few exclusive JRPGs that the Xbox 360 ever had, Blue Dragon is the first effort from Final Fantasy creator Hironobu Sakaguchi for the Xbox 360 through a partnership between his company Mistwalker, and Microsoft. It’s a very safe, but still solid, traditional JRPG that should appeal to anyone that enjoys games like Dragon Quest or the older Final Fantasy games.

Final Fantasy XIII-2 built on the non-combat elements of Final Fantasy XIII and is generally regarding as the best game in the trilogy. The story is far less linear, and players can explore different timelines to slowly piece together the game’s slightly less confusing story line. However the combat is a little less exciting due to the restriction of having to use the same two characters plus a recruitable monster for the entire story.

Did you ever think that an anime styled JRPG based on the compositions and dreams of real-life Polish pianists would not only be a good fit, but also be a thing you could actually play? Enter Eternal Sonata. That right there should be enough information you need if you’re tired of the same old JRPG premises. The gameplay is also unique too, as it merges action and turn-based styles.

Tales of Vesperia is one of, if not the very best, entry in the Tales series. You play the role of Yuri Lowell, a former soldier who forms the guild Brave Vesperia, in order to help a young girl he meets named Estelle. Yuri isn’t your typical JRPG protagonist, as he’s willing to do things the “good guy” normally wouldn’t, and has a no-nonsense personality. Yuri is joined by one of the best ensemble casts that Tales has ever seen, with a diverse set of characters that all have their own fleshed out story arcs.

On top of that, the action-RPG combat of the series got an overhaul with a fast-paced system that easily lets you string together combos, artes, and more. Vesperia is a high point for the Tales series, and everything from its graphics to phenomenal voice acting makes it one of the most memorable JRPGs of the generation and best Xbox 360 JRPGs.

Lost Odyssey is not only the best exclusive JRPG on the Xbox 360, it’s arguably among the best JRPGs of its entire generation. Lost Odyssey is a modern-traditional style JRPG from Mistwalker, and Final Fantasy creator Hironobu Sakaguchi. Unlike Blue Dragon which was a bit too familiar, Lost Odyssey takes a much more unique, and serious tone. It’s a story about a group of people who cannot die, but do lose their memory. A lot of the character’s past lives are told through short stories that are able to be read by the player throughout the game. Each story is emotionally powerful, and represents some of the best storytelling ever seen in a video game. Plus it’s a four-disc extravaganza filled with a ton of classic JRPG gameplay. There’s something about a game that has multiple discs that just gets the old-school JRPG fan juices going.

That does it for our list of the best Xbox 360 JRPGs! Let us know your favorites, or any we missed out on!