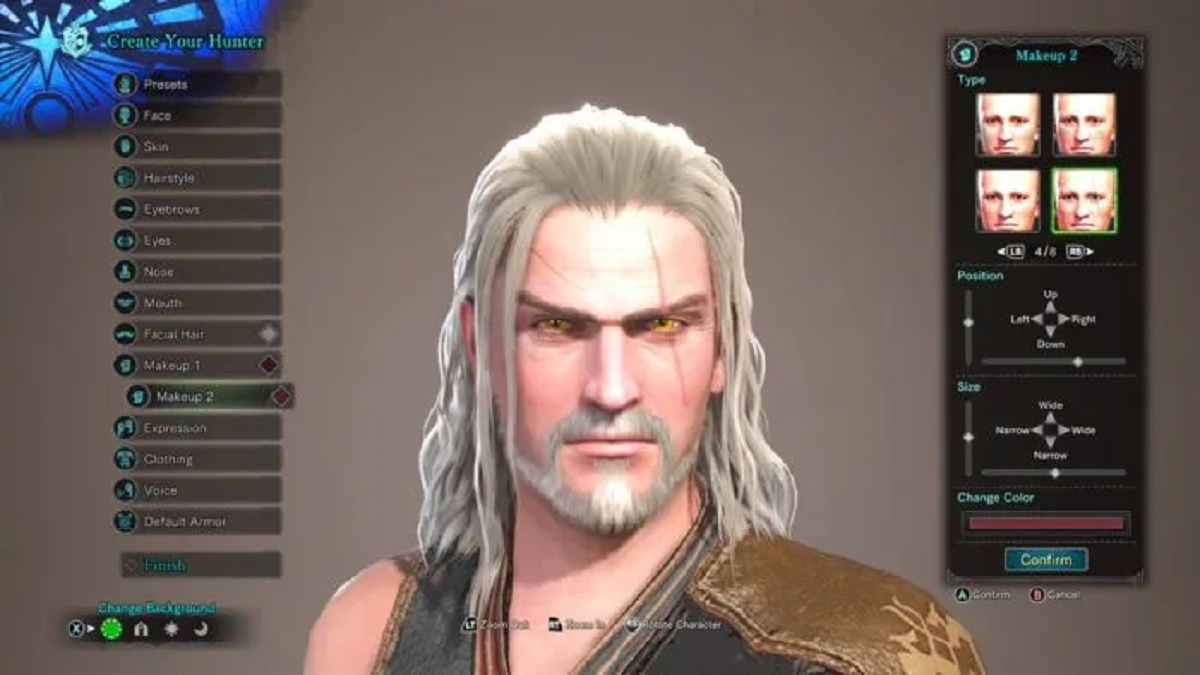 However, not everyone takes Monster Hunter World Character Creation seriously. Some just want to make the most insane, and horrific hunters that they can possible come up with it. You could look like a boring, normal, sane hunter, or you could be as ridiculous as possible with it in order to strike fear into the hearts of gruesome monsters.

Whatever your choice is, here are the 50 best (and worst) Monster Hunter: World character creations. See the best and worst down below, along with captions that tell a deeper story.