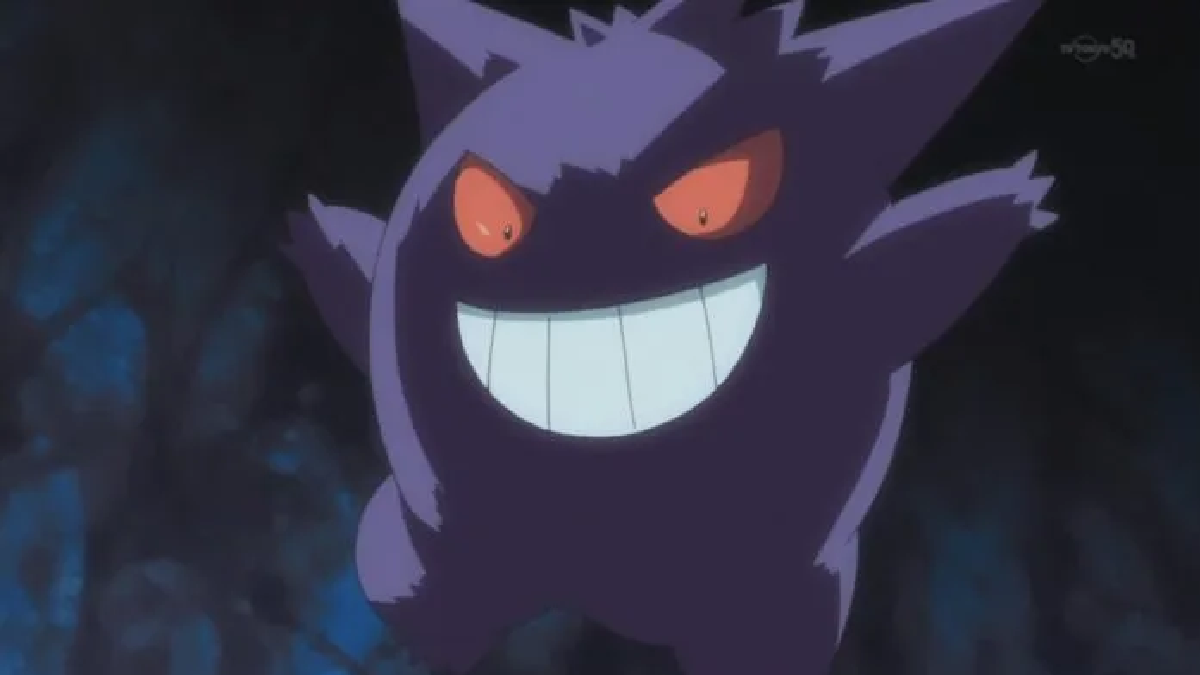 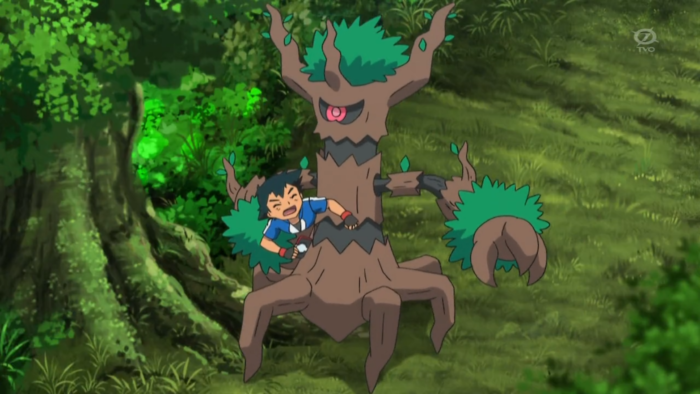 Trevenant is a decent enough Ghost/Grass Pokemon that can prove to be quite the nuisance to other trainers in Sun and Moon. With its Harvest ability, Trevenant can eat multiple berries in battle, giving it some sustainability. 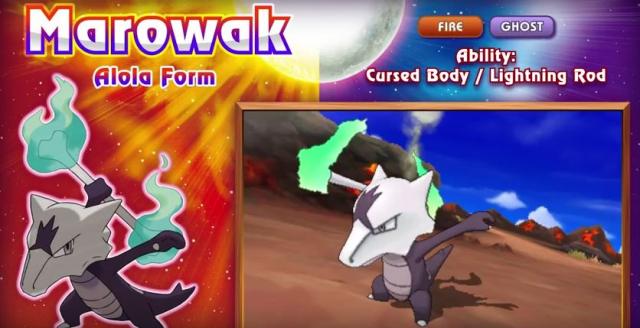 Marowak is a hard hitter that you can rely on for dealing damage to your opponents. With access to Fire, Ghost, and Ground moves, it has excellent coverage. However, its low Defense and Speed stats do hold it back. 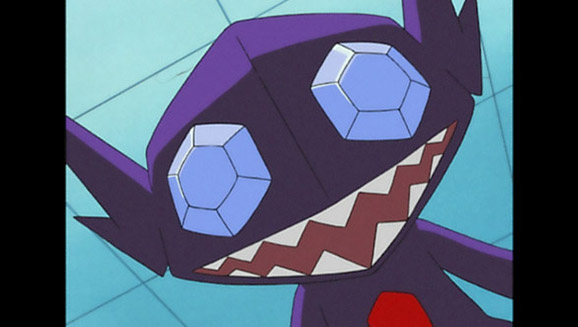 Sableye isn’t a terribly powerful Pokemon on its own. However, if you get its Mega Stone in Sun and Moon, Sableye can become a real nuisance with hassling moves like Fake Out and Will-O-Wisp. 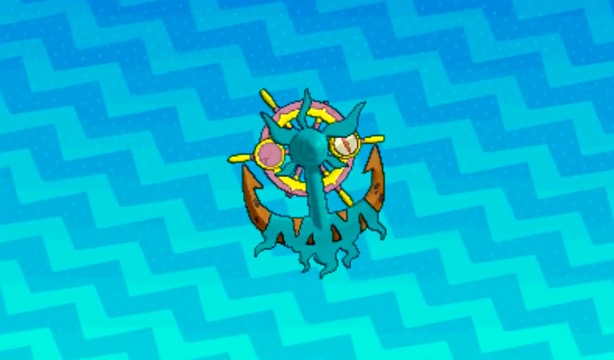 Dhelmise might be a little on the slower side, but its ability to trap opponents with Anchor Shot and deal damage with Steelworker makes it a serious opponent to contend with. 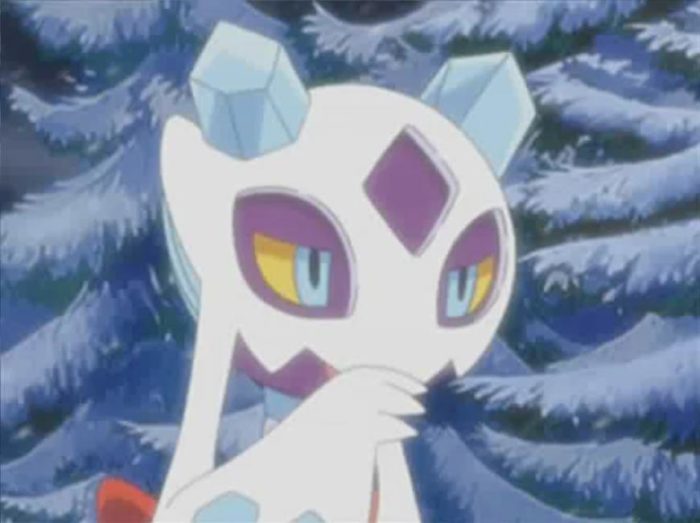 With access to powerful moves like Spikes and Destiny Bond, Froslass is a pretty versatile Pokemon that can be built and played in a few different ways. Decidueye doesn’t hit quite as hard as Dhelmise, but it is a lot faster. Not to mention, Decidueye also gains access to a very diverse move pool, making it a safe bet for many type matchups. 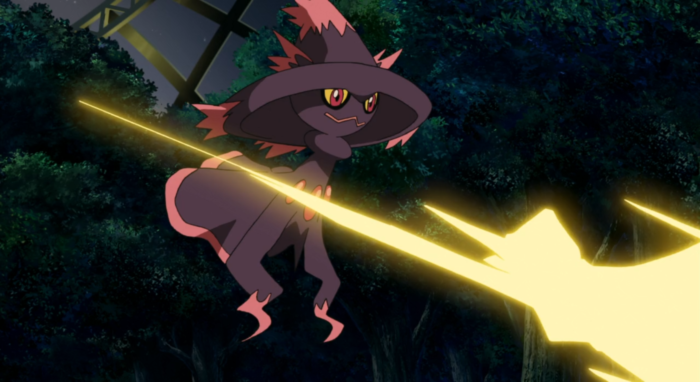 Mismagius doesn’t have a whole lot of HP, but you can easily build it as a glass cannon Pokemon in Sun and Moon, thanks to its high Speed and Special Attack. 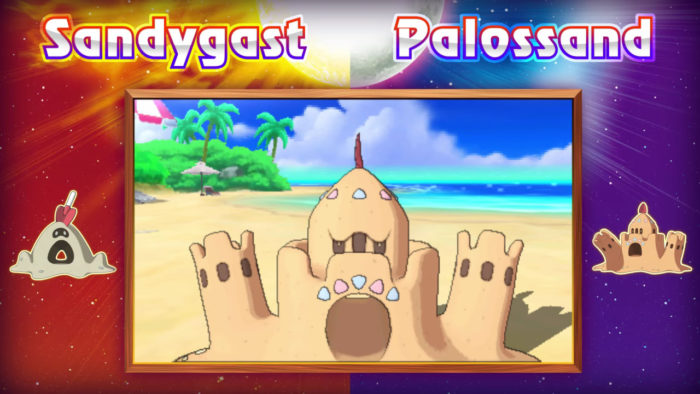 If you’re looking for a good wall in your party, Palossand boasts a high Defense stat that goes really well with its Water Compaction ability. It’s not too shabby when it comes to offense either. 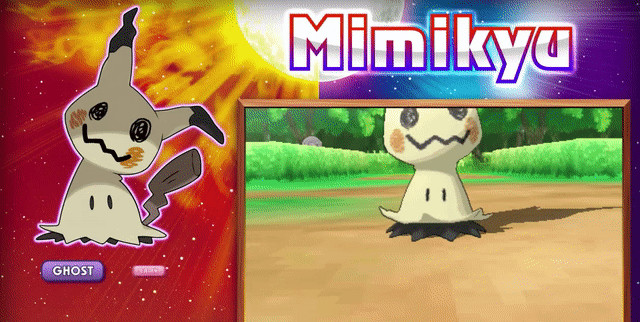 With the Disguise ability, Mimikyu can absorb one direct hit in battle, leaving it free to buff up with a move like Swords Dance. Equip it with a Focus Sash, and you can potentially do a sweep with its powered up Ghost and Fairy moves. 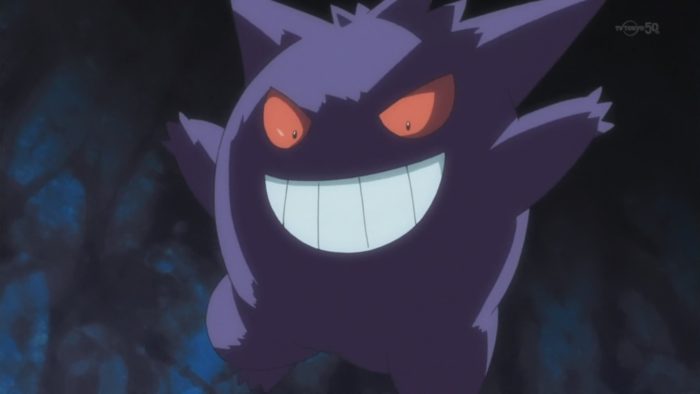 Even after losing the Levitate ability, Gengar is still an extremely solid choice if you’re looking for a Ghost-type to round out your party. Its Speed and Special Attack more than make up for the loss of Levitate, and its move pool is still as diverse as ever. This one’s a no-brainer.