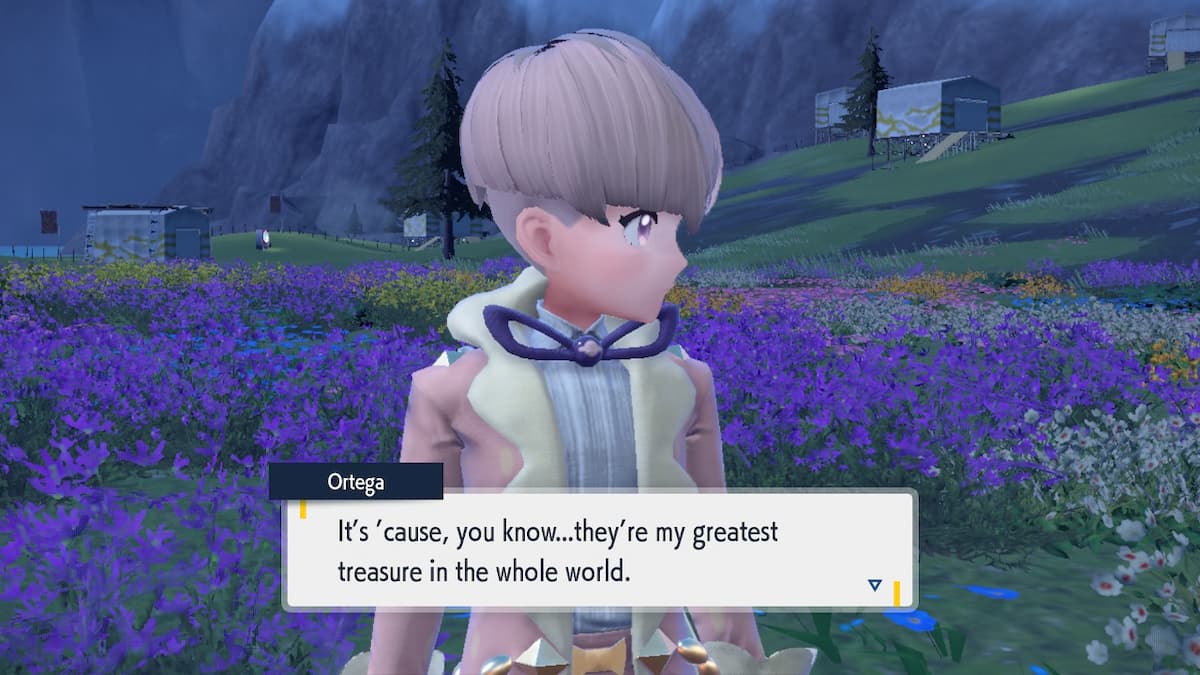 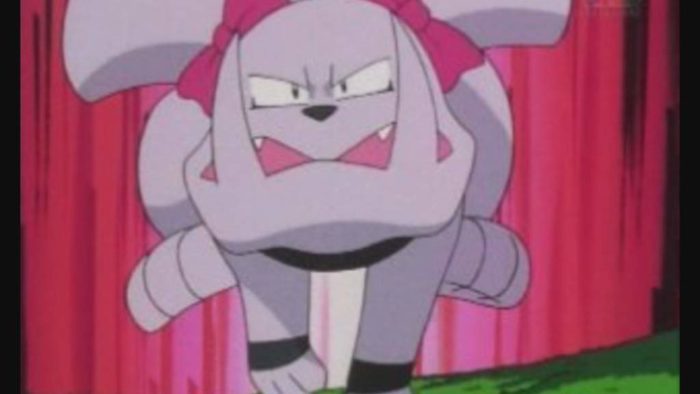 Unfortunately, while Granbull does boast a pretty high Attack stat in Pokemon Sun and Moon, it’s easily outclassed by a lot of other Fairy-type Pokemon in the game. 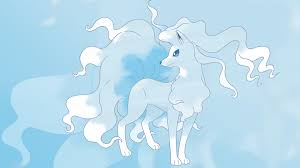 With its Snow Warning ability and access to the Aurora Veil move, Ninetales is a great choice for players who like making use of weather conditions. However, its stats do hold it back a little. 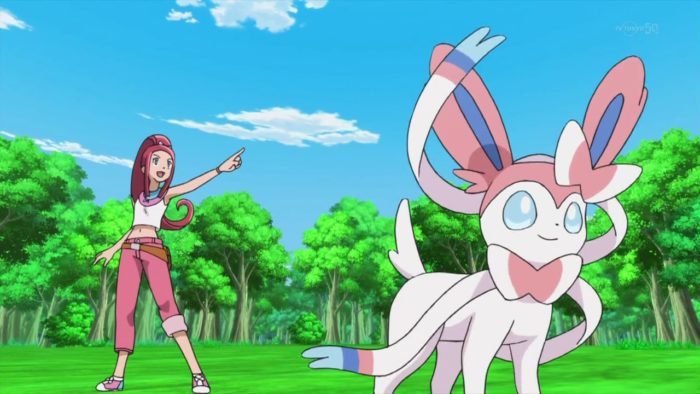 Sylveon doesn’t have a very diverse move pool, but it’s still a solid choice if you need a Fairy-type Pokemon that excels at offense or defense. 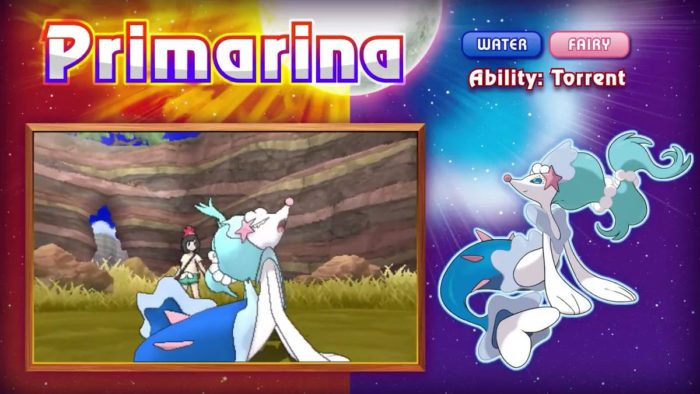 Primarina has excellent Defense, and it can deal decent damage with its high Special Attack as well. Unfortunately, it’s not a very fast Pokemon and it doesn’t get access to any particularly powerful moves, so you’ll likely end up replacing this one down the line. 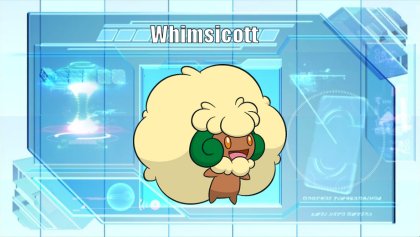 Whimsicott is kind of like a glass cannon in that it has relatively low Defense, but high enough Speed and Special Attack to deal big amounts of damage quickly with the Prankster ability. 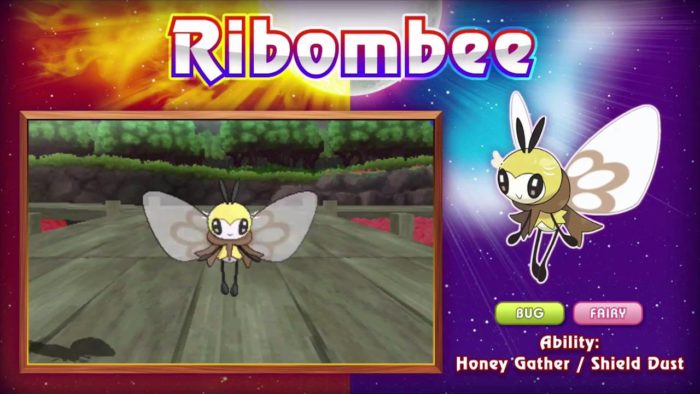 Ribombee gets accesss to Quiver Dance, which boosts Speed, Special Defense, and Special Attack. Make sure its Speed is high enough so you can actually move first and deal all that damage before getting wiped. 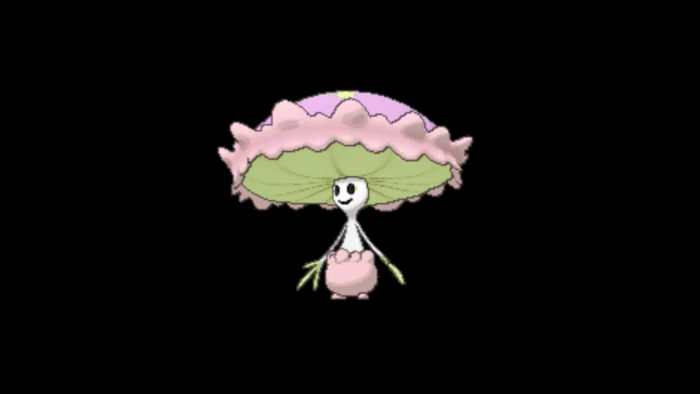 Shiinotic could be a good choice to take into multi-battles in Sun and Moon with its Spotlight move. Equipped with Spore and Leech Seed, it’s pretty damn good at surviving as well. Comfey is more of a support Fairy-type Pokemon that excels at healing its allies. With an impressive Defense stat, Comfey can become quite the headache because of how hard it is to take it down, and its healing capabilities. 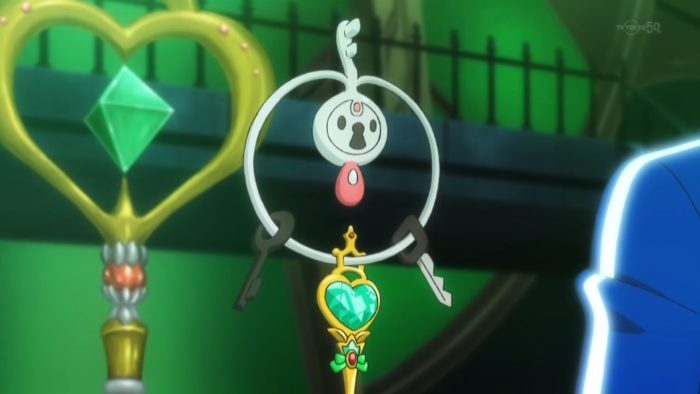 Klefki’s design isn’t spectacular, but its Steel and Fairy typing allows it to cover its weakness and endlessly hassle the opponent as well. Prankster allows it to move first, giving players the opportunity to set up debuffs and hassling moves like Thunder Wave and Spikes. Reflect also comes in handy when supporting your team as well. 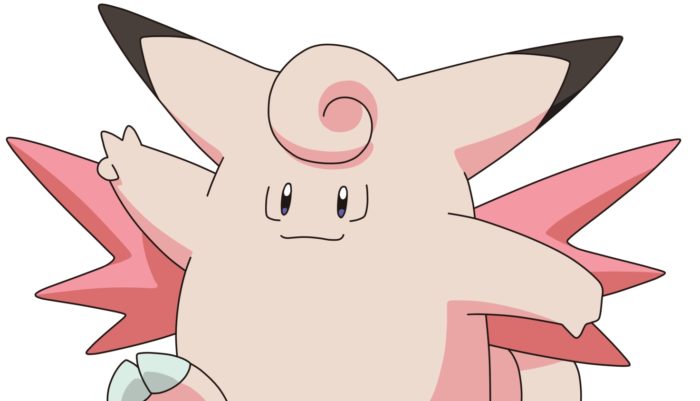 Clefable is one of the best pure Fairy-type Pokemon in Sun and Moon. With its high Defense and the Magic Guard ability, this thing is pretty damn challenging to take down. Not only that, it has a very diverse move pool that can counter a variety of types, including Flamethrower to deal with Steel types that can easily one-shot it.