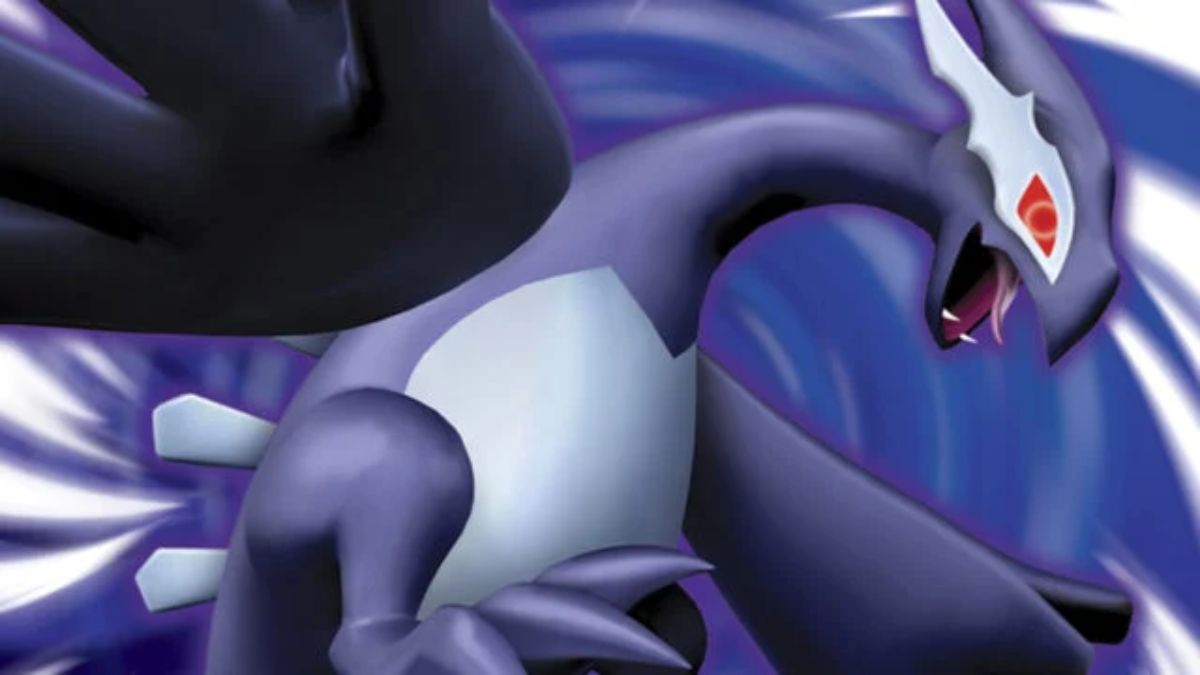 Pokemon Sun and Moon both have a ton of different Pokemon that you’ll want to mix and match in order to give you a well-balanced and incredibly strong team. With Pokemon separated into 18 different types, you’ll want to ensure you’ve only got the very best that each type has to offer in your team. To help you out a little bit, here are the top 10 best Dark Pokemon you can catch in Pokemon Sun and Moon so you can add some powerful shade into your team. 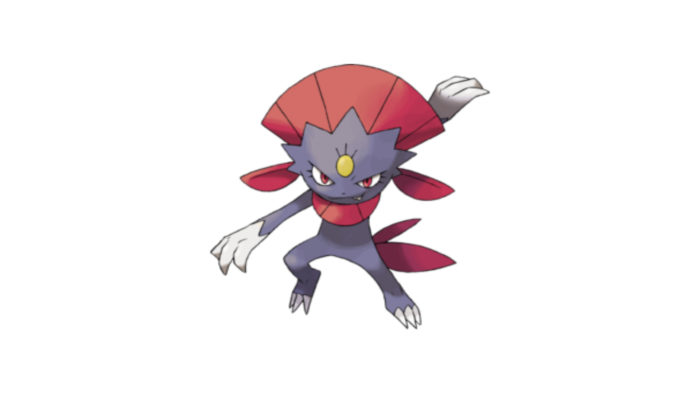 A Dark and Ice-type, Weavile is one of the best of each of these types thanks to its high Attack and Speed stats. It’s got a range of powerful offensive moves that it’ll naturally learn and has a great move pool to bolster this further. Just be wary, though, Weavile has some serious weaknesses, including a lethal one to Fighting-type moves.

What it lacks in Speed, Incineroar more than makes up for in its Attack stat and defensive capabilities. Its defense is helped further by its Intimidate ability cutting down the Attack stat of any enemy Pokemon it faces. What’s more, Incineroar’s typing provides it with a great selection of moves for you to choose from. Just watch what you come up against, Incineroar has quite a few weaknesses. 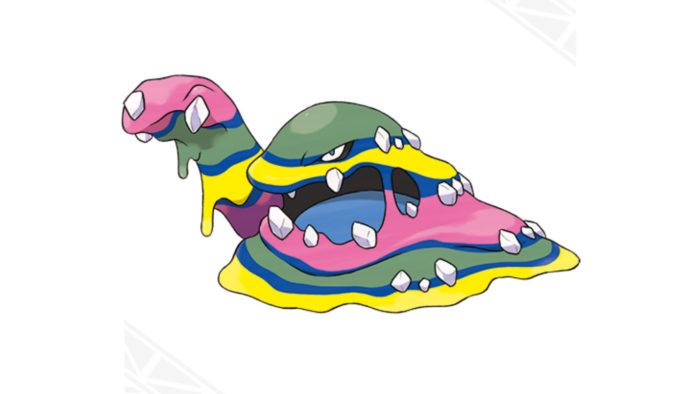 The tropical climate of Alola has done wonders for Muk thanks to the addition of the Dark typing. It’s now able to learn moves such as Knock Off, and Dark Pulse, and its Power of Alchemy ability allows it to inherit abilities from fallen teammates. The perfect ability in a doubles match. To top it all off, Muk only has a weakness to Ground moves, and is resistant to five types. Alolan Muk will be a pain to defeat. 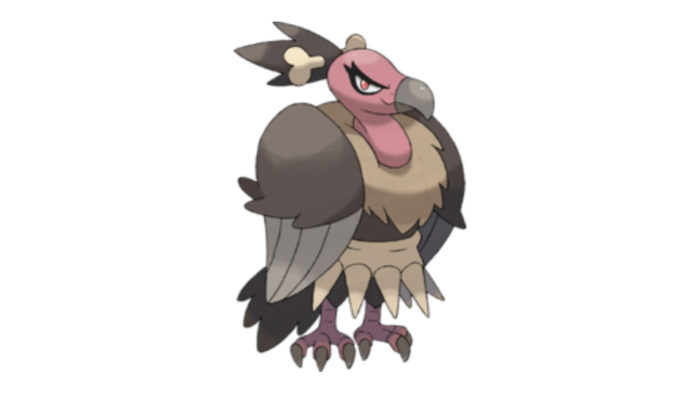 Mandibuzz’s own arsenal of attacks may not look that great for dealing damage, but it has the potential to really mess with your opponent. Its Whirlwind move can knock the opposing team into entry hazards, remove items they’re holding with Knock Off, and then heal itself with Roost when its sustained a bunch of damage. Top that all off with its Foul Play move to use its opponent’s moves against it and a high Defense stat and you’ve got a formidable Pokemon on your side. 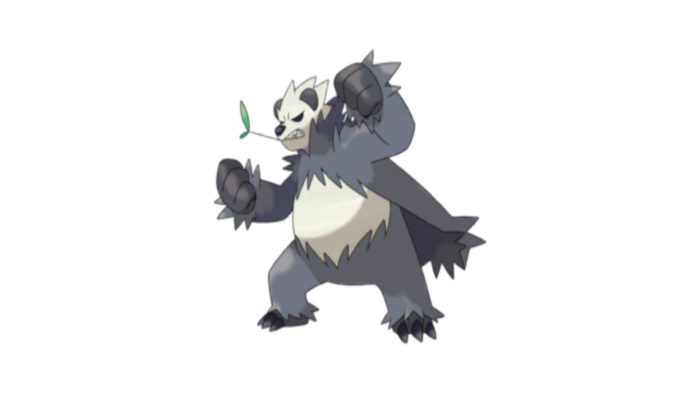 Pangoro is all about dealing out damage thanks to its Fighting and Dark typing. Unfortunately, it suffers pretty heavily in the Sp. Attack and Speed stats, so you’ll want to deal damage and then get it out of harm’s way. Unfortunately, it’s incredibly prone to Fairy-type moves, but its Scrappy ability means it’ll be able to land Fighting attacks on Ghost Pokemon. 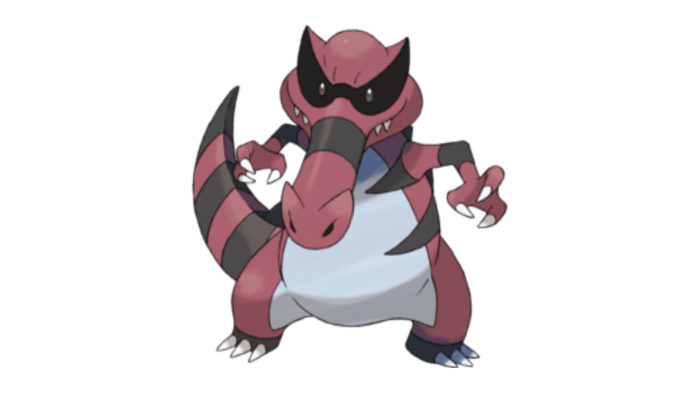 The Ground and Dark-type Krookodile is another heavy hitter, but unlike others actually benefits from a high Speed stat. While its typing does leave it prone to six different types of attack, it does have access to a range of powerful attacks such as Thrash, Superpower, Outrage, and Focus Punch. It also turns being on the receiving end of a critical hit on its head thanks to its Anger Point ability which maxes out its Attack stat. Just watch what you put it up against otherwise, it could be a quick fight. 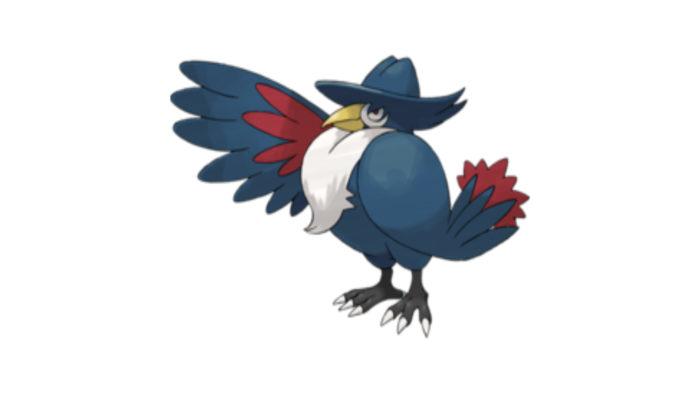 This smooth-lookin’ bird is all about dealing serious damage and looking cool in the process. With Attack and Sp. Attack stats as its fortes, and a range of powerful Flying and Dark-type moves available to it, Honchkrow will make light work of many opponents. Use Roost to restore some of its health and it’ll hang around for much longer than your opponent would like. 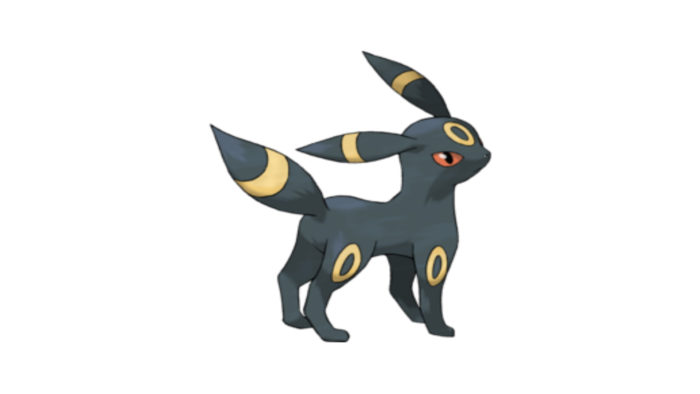 Umbreon excels in defense, but is severely lacking when it comes to its Attack and Speed stats. Due to this, Umbreon is best used for its team support moves like Heal Bell and Wish. As for offensive capabilities, its Dark typing allows it access to Foul Play meaning it can use its opponent’s moves against it. 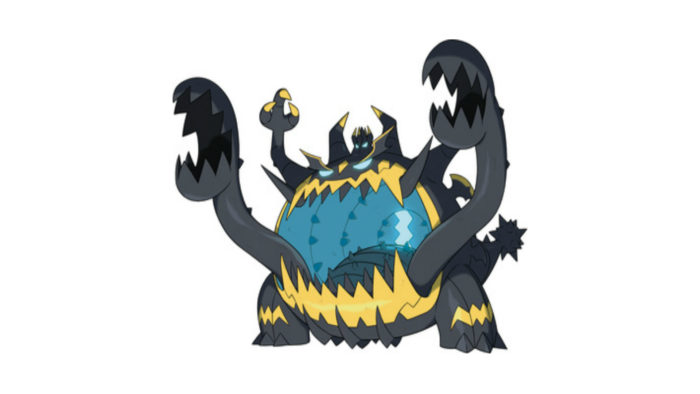 Guzzlord is the tank of the Pokemon world and despite the fact it’s one of the Ultra Beasts of the Alola region, it has pitiful Defense and Speed stats. With that in mind, you’ll want to focus on using its powerful Hammer Arm, Thrash, and Iron Tail attacks to knock out your opponent. If you can do that, Guzzlord’s Beast Boost ability will boost its most proficient stat making it even harder to take down. It does have a giant Fairy-shaped target on it, however, so avoid these at all costs. 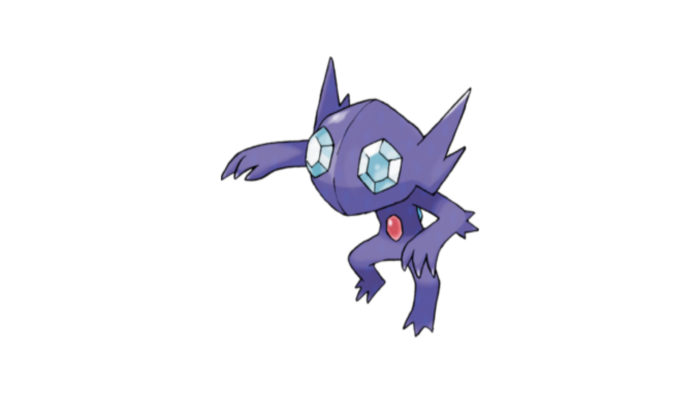 Sableye struggles to impress on its base stats alone, and while it does have some powerful moves like Power Gem and Foul Play, it’s not going to last too long in a battle against a competent trainer. If you manage to Mega-Evolve your Sableye, however, you’ve got one of the best support Pokemon in the game. Try and grab yourself a Sablenite at all costs. 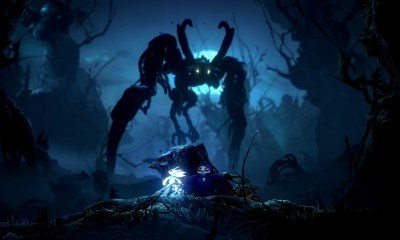