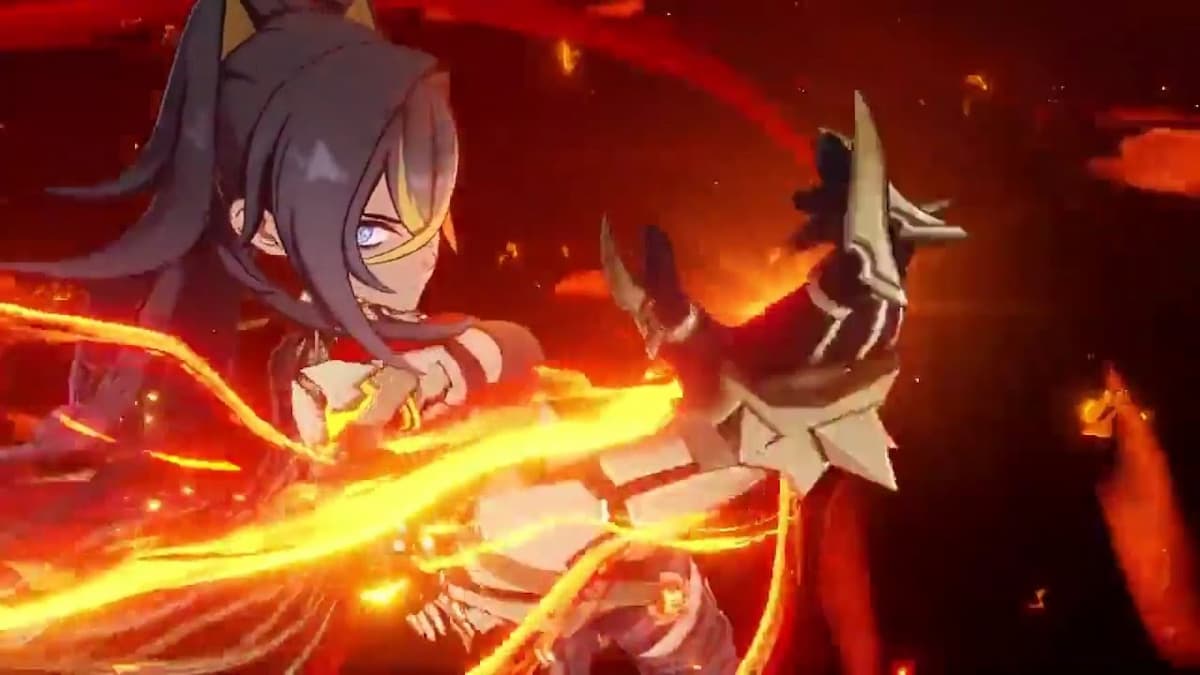 After being introduced as an NPC, Dehya is finally making its way to Genshin Impact as a playable character. He will be a 5-Star Pyro character and most likely be released during the first phase of the Genshin Impact 3.5 version. If you’re able to grab Dehya from his banner in the next update, you must ascend his skills in order to get the best out of him. With that said, we’ve detailed Dehya’s ascension and talent materials lists.

In Genshin Impact, Ascension materials are items that are used to increase the level and strength of characters and weapons. They are used to “ascend” a character or weapon to its next tier, which can increase its stats, unlock new abilities and skills, and make it more powerful overall.

Travelers will require the following materials in order to ascend the 4-Star Cyro character, Dehya:

Dehya possesses three unique talents that can be enhanced with a certain set of materials. The following table illustrates the materials required for each level of improvement, including the overall cost of upgrading a single talent and all three talents:

So, there you have it. That’s everything you need to know about Genshin Impact Dehya’s ascension & talent materials. Be sure to check out the rest of our Genshin Impact coverage below.