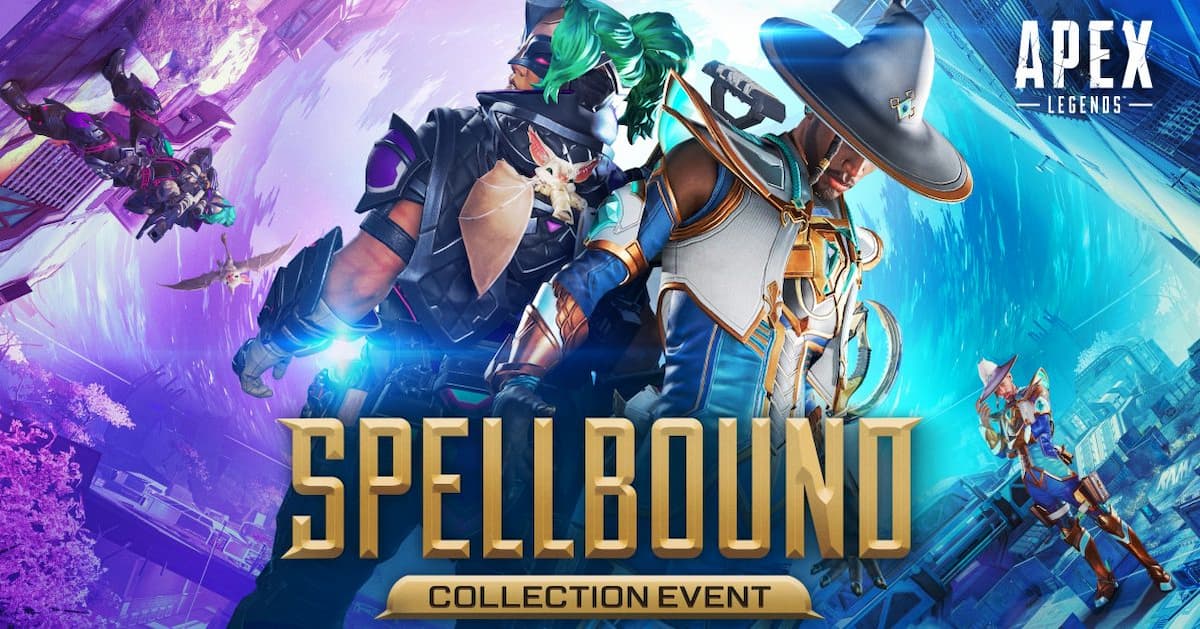 Following a short downtime, Respawn Entertainment has rolled out the 2.14 update for Apex Legends battle royale. The latest update is relatively popular for the introduction of the Spellbound Collection Event, which will run until Jan. 24, 2022. On top of that, the developers have decided to bring back the Control gameplay mode, in which you play 9 vs. 9 and battle to control Zones on the map with infinite respawns. Here is everything you need to know about what’s included in the Apex Legends 2.14 update.

Control, one of the most popular 9 vs. 9 gameplay modes in Apex Legends, has returned to the mode selection menu with the latest update. If you are new to the game, Control was a limited-time mode that debuted in Season 12.

In this mode, your primary objective is to score points by capturing and holding Control Zones. Before you dive into the game, it’s worth noting that Control will be available to play at Storm Point: Barometer, World’s Edge: Lava Siphon, and Olympus: Hammond Labs.

The Spellbound Collection event has finally gone live, with 24 enchanting limited-time cosmetics up for grabs. The list of cosmetics includes Legendary skins for Vantage, Seer, Mad Maggie, Mirage, and more, and these can be directly purchased by spending Apex Coins or Crafting Metals.

If you manage to unlock all 24 cosmetics before the event is over, you’ll automatically receive Seer’s new Heirloom, the “Showstoppers.”

Two new weapons, G7 Scout and C.A.R. SMG, enter the crafter following the release of the Apex Legends 2.14 update. Apart from this, Spitfire and Peacekeepers have once again returned to the floor loot, which is an excellent update for both LMG and Shotgun fans.

So, there you have it. That’s everything you need to know about Apex Legends 2.14 update. For more related content, check out Aceu Apex Legends settings & keybinds and the comprehensive guide to sorting out the best restive color.