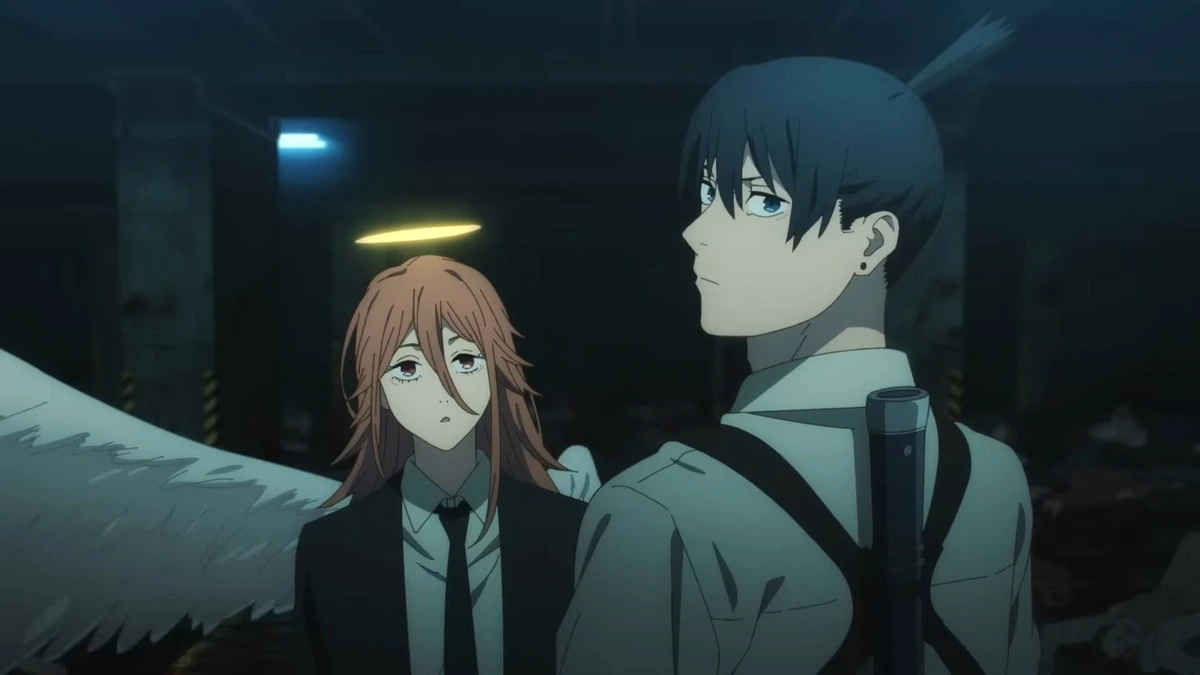 If there’s one thing Chainsaw Man isn’t short on, it’s female characters. From Makima and Power to Himeno and Kobeni, there are plenty of strong women to act as central characters in the plot and potential love interests for Denji and Aki. However, one character might have thrown you off due to their gender fluid appearance and subsequent avoidance of any defining actions, resulting in the question: Is the Angel Devil male or female in Chainsaw Man?

Is the Angel Devil a Boy or a Girl in Chainsaw Man? Answered

The only reason he’s ever considered to be a girl is due to his more feminine and androgynous appearance and Denji’s lack of knowledge regarding the Angel Devil’s gender. Most every other character in the series either knows what gender the Angel Devil is or doesn’t care enough to dig into what they identify as, being satisfied with the fact that they fulfill their duty within Public Safety.

As for why the Angel Devil chooses a more genderless, it’s multifaceted. To start, the Angel Devil’s androgynous design ties into the existing lore for angels. In most modern interpretations, these heavenly creatures are considered to be genderless due to their being entirely different beings from humans. This results in their having physical traits of both men and women, leading to their appearing to be a blend of both a man and a woman.

It’s also said that they choose to appear this way in order to be more appealing to humans, with their true forms being either incomprehensible or terrifying.

There’s likewise the lore of the Chainsaw Man series to consider, specifically around Devils. Manifested by the collective dread and views surrounding different fears, Devils take on the shape and aspects of the fear they’re associated with, as well as the appearances people most often associate with said fear.

With all of this in mind, the Angel Devil’s appearance makes perfect sense. Taking on a more genderless appearance fits with the modern beliefs surrounding Angels and would track with the series’ logic for how Devils are formed and take on the appearances that they do. If anything, it would be strange if the Angel Devil took on an appearance that shifted too far in one gender’s direction or the other unless it were a fiend possessing a specifically gendered corpse.

Hopefully this cleared up whether the Angel Devil is male or female in Chainsaw Man. For more on the series, we’ve got guides on topics like who the post credits scene girl is, whether or not Katana Man is dead, and what the Easy Revenge cigarette means. We’ve also got a heap of other related articles down below, which you can look through at your leisure.