Charlotte McBurney voices main protagonist and player character Amicia, the teenage daughter of a noble family suddenly thrust into guardianship of her little brother Hugo after the Inquisition killed their parents. She can’t risk getting caught by Inquisition soldiers if she confronts them head on, so she’ll have to rely on her wits by slinging rocks and luring the disease-ridden rodents to them and other enemies in order to survive. Amicia is McBurney’s first voice-over role in keeping with the theme of childhood innocence in a cruel, heartless world.

Logan Hannan lends his voice to Hugo in A Plague Tale: Innocence, who has been battling a mysterious illness from the moment he was born, isolated from the rest of the world, and consuming all of his mother’s attention.  Though naïve, Hugo can figure out ways to help Amicia out of tight spots while she’s busy eschewing her foes. Hugo is Hannan’s first voice-over role, accurately portraying an innocent child navigating his way through harsh circumstances.

Stephané Cornicard lends his sinister voice to Vitalis, the leader of the Inquisition who deems Hugo patient zero of the Black Plague in A Plague Tale: Innocence and is determined to have the Inquisition forces capture him and Amicia dead or alive. A multilingual actor hailing from France, Cornicard was known for playing Jean in Saving Private Ryan, the French broadcaster in Sky Captain and the World of Tomorrow and Head of Nation in 007: Spectre. He also has an extensive video game voice-over resume, voicing Liquid Snake in Metal Gear, multifarious characters in the Dragon Age series and Patrick Brochard-Klein in Horizon Zero Dawn.

Mark Healy, not to be confused with the Roseanne character played by the late Glenn Quinn, voices Lord Nicholas in A Plague Tale: Innocence, the commander of the Inquisition tasked with hunting down Amicia and Hugo and bringing them to Vitalis, and Laurentius, physician and mentor to Beatrice and Lucas who got infected by the Black Plague. Healy has lent his voice to various video games, including Assassin’s Creed: Syndicate, the Titanfall series, The Witcher III: Wild Hunt and Divinity: Original Sin II.

Katherine Pageon voices Beatrice de Rune, Amicia and Hugo’s mother who spent most of her days treating and caring for the latter child before she got killed by the Inquisition. There are only two games to Pageon’s credit, including Dragon Age: Inquisition as Empress Celene I and Secrets of the Ark: A Broken Sword Game as Nicole “Nico” Collard.

Alec Newman is the voice actor for Robert, the patriarch of the de Rune family who spent most of his quality time with Amicia. Although he has appeared in numerous films and TV shows, Newman is known for his performances in games such as Assassin’s Creed: Syndicate as Jack the Ripper, Nioh, Divinity: Original Sin II as Beast, Ni no Kuni II: Revenant Kingdom and Star Wars: Battlefront II as Kram Namwen.

Tabitha Rubens voices Melie, one of the orphans that Amicia and Hugo meet during their journey. She’s a scrappy girl who helps craft her sling and gives her highly effective weapons to complement the usual rocks. This is Ruben’s debut role. Melie was created during the concept stages of A Plague Tale: Innocence’s development along with her brother Arthur.

David Knight plays Arthur, Melie’s brother who distracts Amicia’s foes while Melie helps her and Hugo escape from the guards. In 2011, Knight was a contestant on Britain’s Got Talent, but couldn’t get past the first audition. Nevertheless, he moved on to star in other Britsh TV shows such as Hetty Feather. 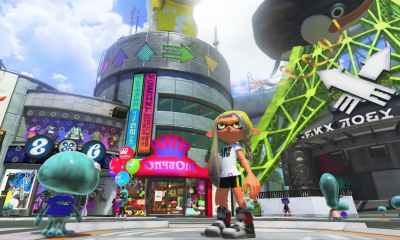 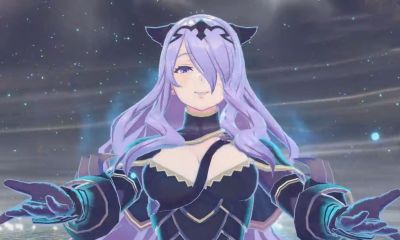 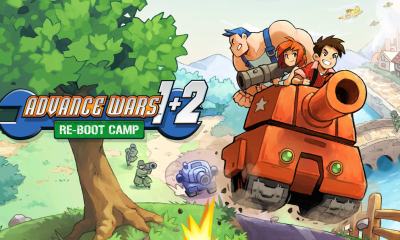