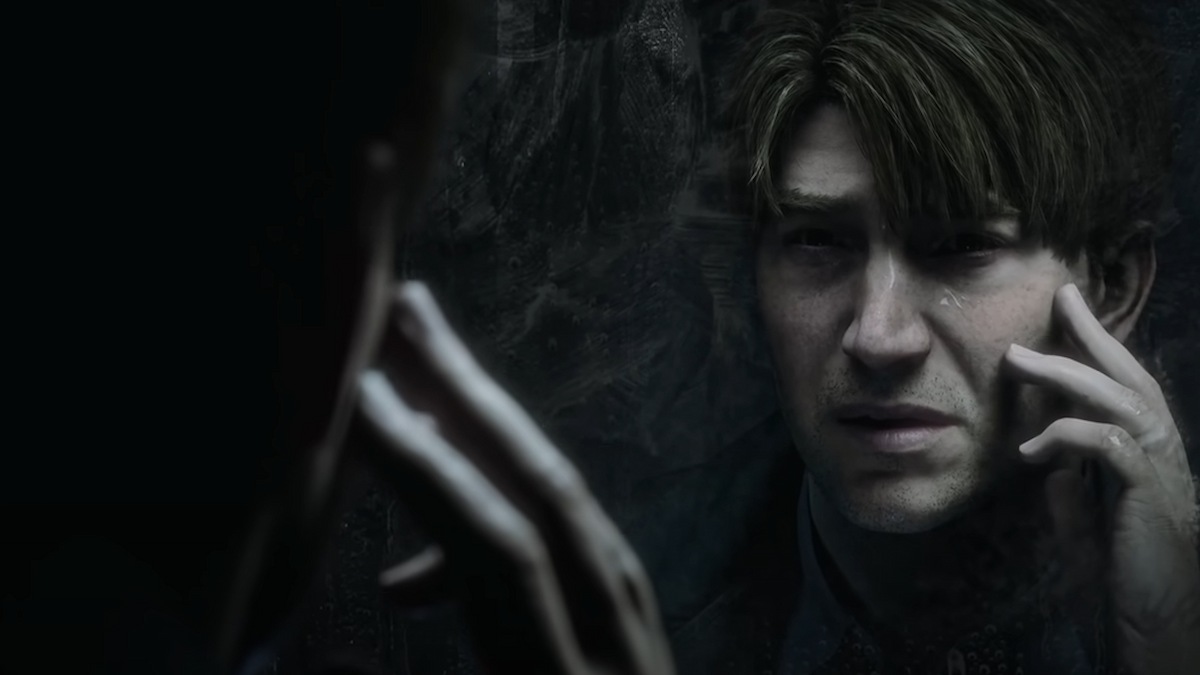 Silent Hill is a psychological horror video game series from Konami. It focuses on the protagonists of each game who find themselves in the mysterious, fog-shrouded town of Silent Hill. For over two decades, players have followed these characters’ journeys as they struggle to survive and unravel the mysteries of this eerie place.

To celebrate the beloved Silent Hill series, we’ve ranked all the protagonists from worst to best. So, from Harry Mason to Heather Mason and every non-Mason in-between, discover who truly is the greatest hero of Silent Hill.

Henry, a seemingly average man with nothing extraordinary in his past to link him to the horrors, was randomly chosen as one of 21 victims living within an apartment complex that became a site for Silent Hill. Little did Henry know he had become entangled in Walter Sullivan’s psyche, which manifested itself through The Room – making this otherwise ‘ordinary’ situation anything but.

Henry, the protagonist in Silent Hill 4: The Room, is a mysterious, oddly-mundane figure. His only purpose as a character is to escape from his apartment – but with no distinct development or endearing qualities, he’s hard for players to relate to.

Murphy, the self-loathing criminal in Silent Hill: The Downpour, tries to atone for murdering his son Charlie’s murderer. Murphy struck a deal with crooked correctional personnel to get revenge on Patrick Napier. Yet, even after murdering him, remorse haunts him as the accident of his transport truck drives him deeper into Silent Hill’s spiralling subconscious, where horrifying monsters await.

This hints that escaping reality is more manageable than addressing it full-on. Murphy’s guilt and self-destructive nature manifest themselves in the Void as striking depictions of his inner torment. Carol, his wife, answers with Screamers and beacons that express her agony at her son’s death. Meanwhile, the wicked Bogeyman represents the horrible acts Patrick and Murphy have done throughout their lives.

Alex is an enigmatic loner who masks his vulnerabilities with stoicism and intellectual focus. Although Elle is a rare exception to Alex’s reticence towards relationships, she demonstrates care for her well-being. In addition, he displays brazen courage in searching for his missing brother Joshua. The tragic event in Alex’s life mirrors the storyline in Silent Hill 2, where its central character uncovers hidden truths through self-reflection and exploration. Similarly, Alex faces these same questions surrounding Joshua’s demise while seeking revenge against those responsible for it all.

Travis Grady is a noble person filled with compassion for the people he encounters along the way. However, Alessa Gillespie convinces him to support her bid against antagonist Dahlia. The Otherworld serves up visceral reminders of past tragedies that have befallen him, most notably the loss of both his parents at such a young age, exposing what lies hidden deep within.

Silent Hill: Origins reveals a hidden, darker side to the protagonist Travis through its bad ending. After being injected with an unknown substance and having visions of killing two people, he is transformed into The Butcher – representing his inner darkness emerging or perhaps latent desires for violence rising beneath the surface.

Harry Mason is the ideal starting point for a Horror franchise, as he is an everyday man forced into extraordinary circumstances. We learn through his perspective and believe what he believes. He embodies bravery while searching for his beloved daughter Cheryl against monstrous abominations that fill this town, allowing us to put ourselves in Harry’s shoes as if it were our own story. Even after his daughter’s unnatural transformation, Harry doesn’t hesitate to exhaust every possible option to reunite with her.

This game sets the standard for future horror protagonists—one who is authentic and relatable as he reflects true familial devotion through an unwavering commitment towards rescuing his daughter from darkness regardless of cost or consequence.

Ostensibly, while Shattered Memories is largely a remake of the original Silent Hill, this one is a little more open to interpretation. See, Cheryl Mason experienced an unimaginable tragedy when her beloved father, Harry, died at a young age. Overwhelmed by grief and unable to cope with the trauma of his death, she mentally regressed to keep him alive—manifesting Harry into a living memory that players assume control of throughout Shattered Memories.

This story highlights Cheryl’s journey as a daughter trying desperately to come to terms with reality while dealing with crippling emotional pain, no matter how good or bad of a father he was. However, it doesn’t change the fact that he was, ultimately, Cheryl’s world.

Heather’s journey through Silent Hill 3 involves unraveling the mysteries of her past while trying to survive the dark forces that have plagued her life. Along the way, she encounters various allies and enemies and several supernatural entities. Heather must overcome fear and despair to uncover the truth behind her connection to Silent Hill and ultimately discover her true identity. She is brave and determined but also quite vulnerable and caring. These qualities make Heather one of the most popular characters in the Silent Hill franchise.

We witness Heather conquering internal struggles as she accepts who she truly is, a reincarnation of Alessa fighting against her inner turmoil while delving deep into an adolescent identity crisis that many players can relate to on some level.

James’ journey is atonement towards a resolution for which the player can only hope. The complex and engaging character of James Sunderland has earned massive respect from many players, making Silent Hill 2 an unforgettable experience. He is a reminder that inner conflict and guilt can be scarier than any monster. Through James’ development, Silent Hill 2 still stands as one of the greatest video games. Love him or hate him, he is undoubtedly one of the most iconic characters in video game history.