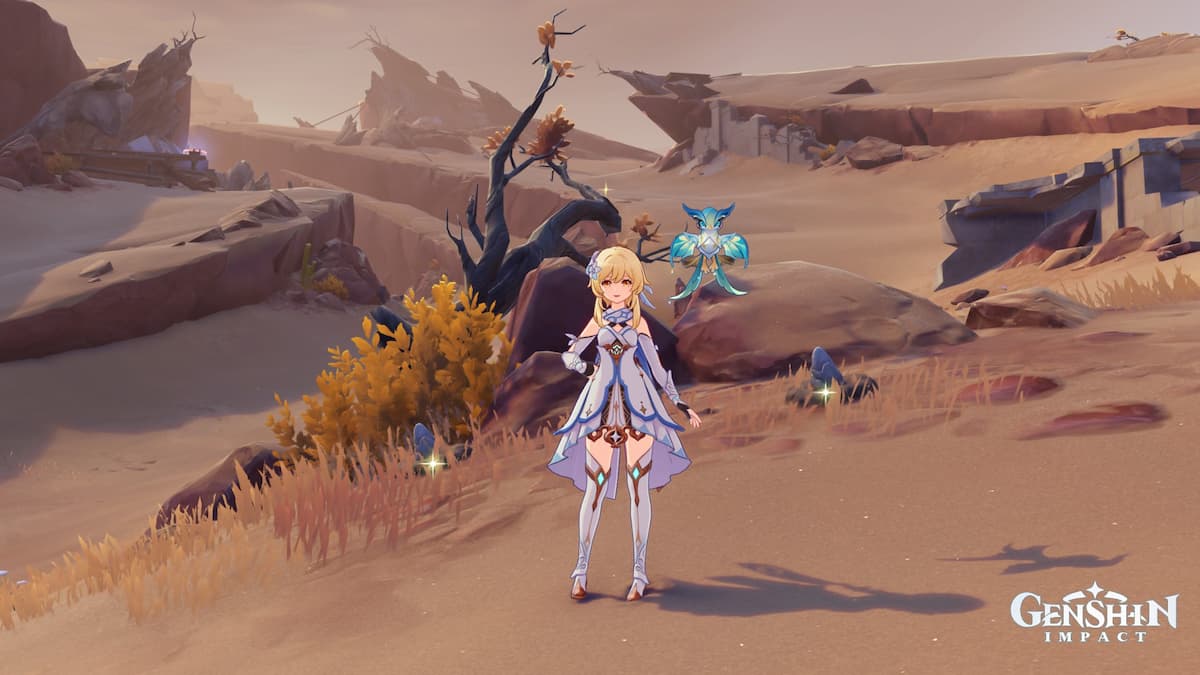 Genshin Impact Version 3.4 showcases the Desert of Hadramaveth, presenting a new set of challenges and items for Travelers. In this area, you’ll encounter the majestic Setekh Wenut, the high-powered Eremites, and various materials that can level up a particular character. So, if you want to boost your team’s performance, we’ll show you all the Sand Grease Pupa locations in Genshin Impact.

Where to Find Sand Grease Pupa in Genshin Impact

The Sand Grease Pupa can only be found in the Desert Hadramaveth within the Sumeru region. Travelers can use this item to boost the Ascension level of the latest playable character, Alhaitham. Furthermore, you can equip Tighnari and Nahida in your party to use their passive abilities to pinpoint these local materials.

To get a better perspective of where to find the Sand Grease Pupa in Genshin Impact, we’ll break down its primary destination with the Hoyolab Interactive Map.

After players unlock the Statue of The Seven Dendro statue near Tanit Camps, they can search for the Sand Grease Pupa in Wadi Al-Majuj, The Temples of Forsaken, and the roadway to the Passage of Ghouls. The materials are typically on the ground, but a few Quicksand Eels may try to hurt you; therefore, Travelers must dodge their attacks within a circular radius.

The Sand Grease Pupa locations in the Sand of Al-Alzif can be a bit tricky since you’ll need to go into the Wenut Tunnels. There are several entrances to this cave, including two near the Teleport Waypoints. For an overall view, you can find all the Wenet Tunnel entrances at these star waypoints:

The last area you can search in Genshin Impact is the northern part of the Desert of Hadramaveth, in-between Quasayr Al-Inhida’ and Wounded Shin Valley. During this time, players can interact with the various Teleport Waypoints for future adventures, just in case they need to return to this place.

That does it for our guide on all Sand Grease Pupa locations in Genshin Impact. While you are here, you can check out the relevant links below, including our guide about the Setekh Wenut.