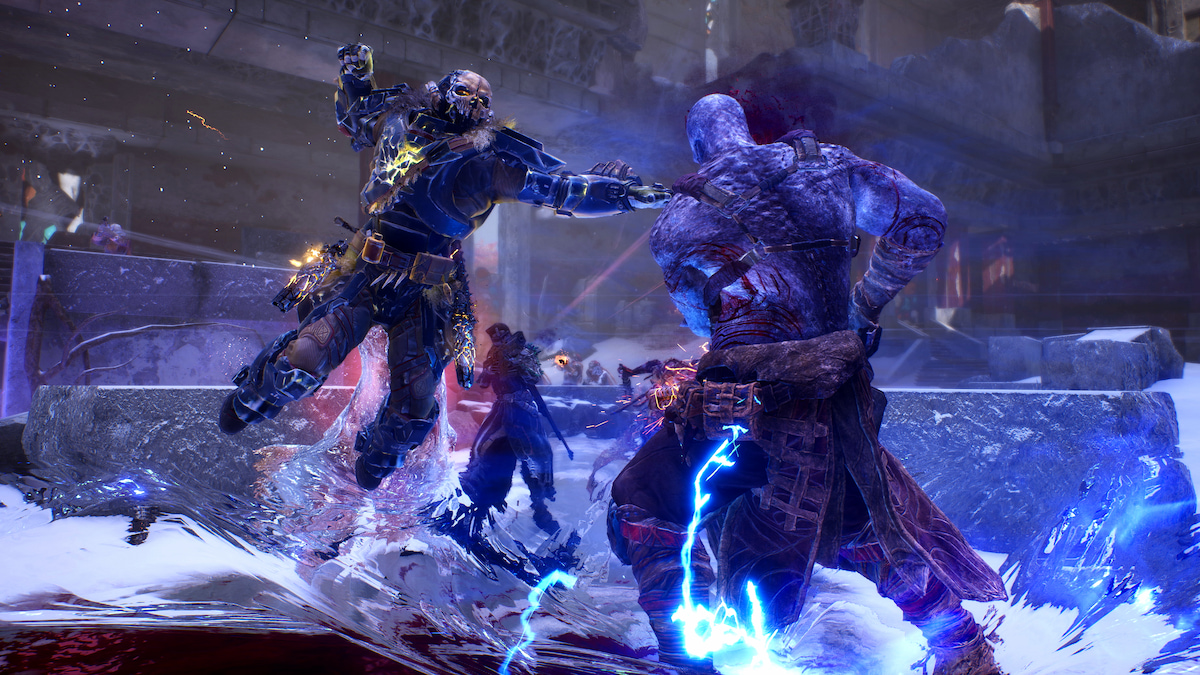 Outriders has a stacked cast of great actors and actresses that have lent their voices to make each character in the game stand out. Below, we’ve detailed the entire voice acting cast for the game. 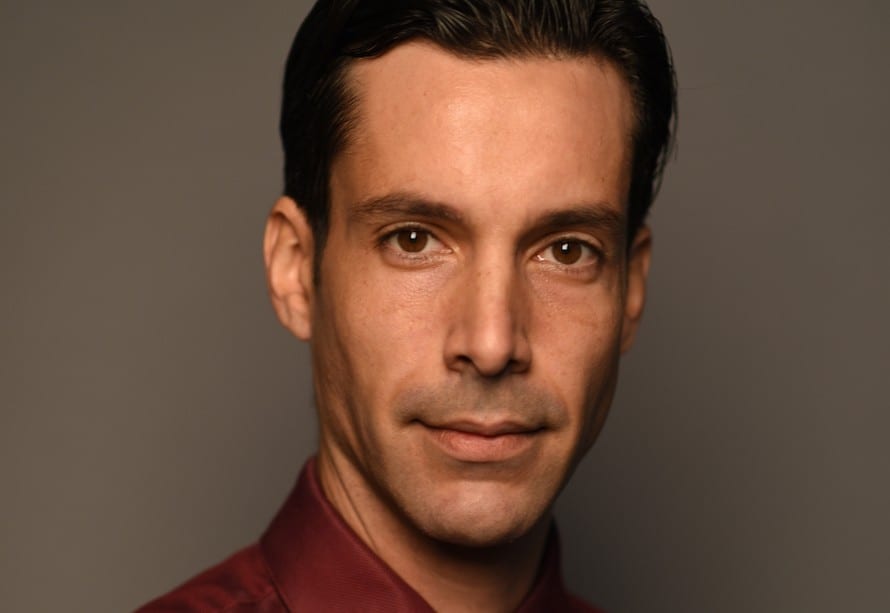 The male variant of Outriders’ main character is played by Dusan Dukic, a Yugoslavian actor best known for his supporting appearances in The United States vs. Billie Holiday and Birdman. While he’s been active throughout the entertainment industry since 2003, this is his first major role in a video game. 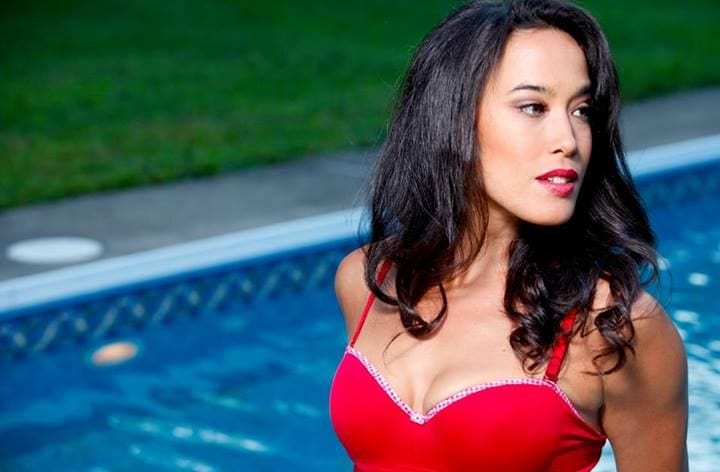 Born and raised in Montreal, Quebec, Mylene Dinh-Robic has been acting ever since she got her big break playing Odette in the 2003 television series Da Vinci’s Inquest. Since then, the actress has gone on to play Beatrice Hamelin in 19-2, Liz in Transplant, and Olivia Fawcett in The Listener. In Outriders, she lends her voice to the female lead character.

Marcel Jeannin has been acting for a long time now, having got his start back in 1989 in the movie Eddie and the Cruisers II: Eddie Lives! While he may have played a supporting role in most of them, you’ll likely recognize his voice from plenty of video games, playing the role of Congressman Mark Thruss in Watch Dogs 2, Lubos in Deus Ex: Mankind Divided, and Douglas Shetland in Splinter Cell: Chaos Theory.

In Outriders, Jeannin plays Seth, the Altered that inspires the main character to go beyond the frontier and lead the people of Enoch to their future. 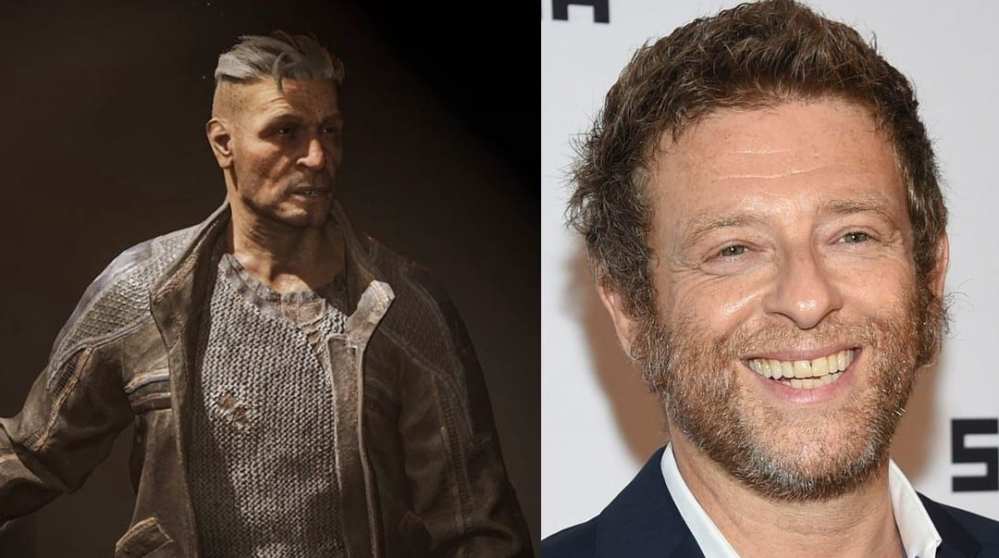 In Outriders, Dmitry Chepovetsky is responsible for everyone’s favorite pragmatic polish mechanic, Jakub. Like many of the other actors on this list, his role in this video game is his most significant performance in the entertainment industry yet, as he mostly provided supporting roles in Red, Man of the Year, and Mission: Impossible Ghost Protocol before this voice acting job. 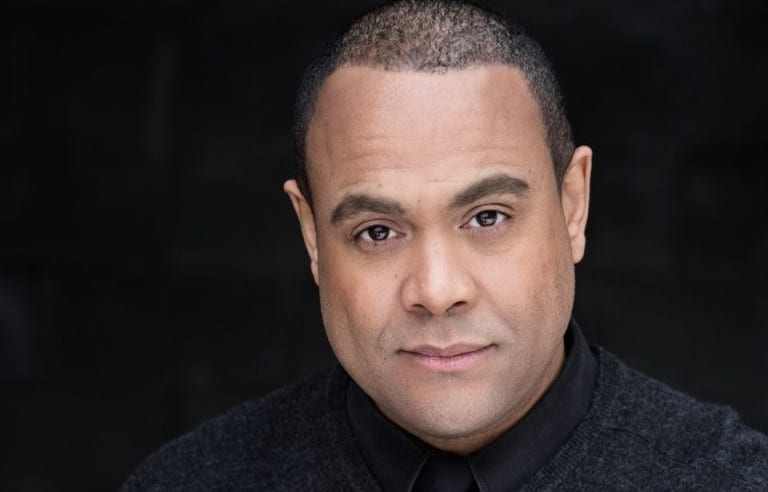 Zahedi is one of the most brilliant minds in all of Enoch, learning everything he knew from his father in the hopes of studying the Anomaly and deciphering its mysterious signal. Voice actor Matthew Kabwe does an excellent job of conveying his intelligence throughout Outriders, using his experience playing Pasherenptah in Assassin’s Creed: Origins to really make the character stand out. 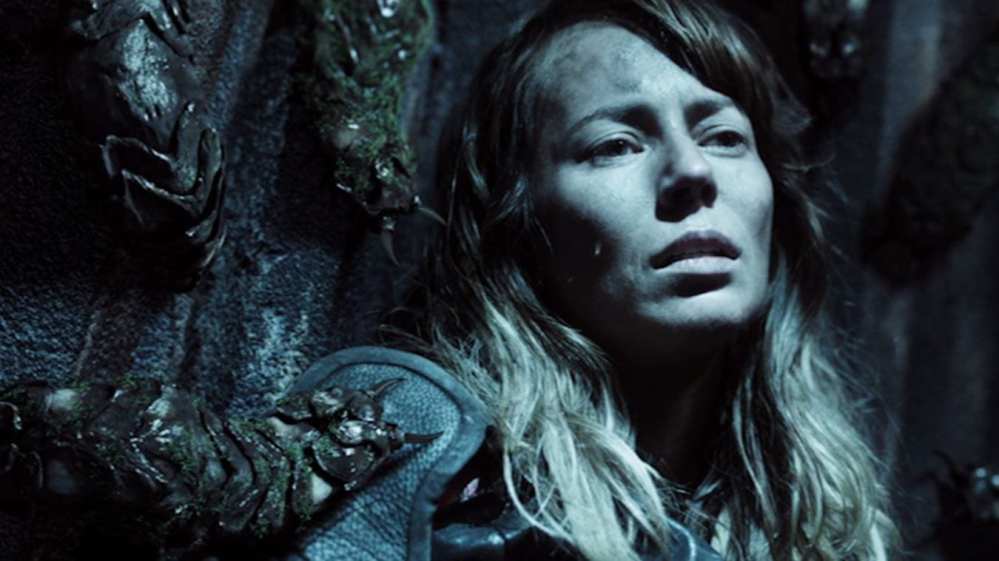 Lina Roessler’s role as Channa – one of the true children of Enoch and an important guide on the player’s journey to help save the planet – is an interesting one, as it is the first video game role she has ever voiced. She is best known for her work in small acting roles, as well as directing a handful of movies and short films. 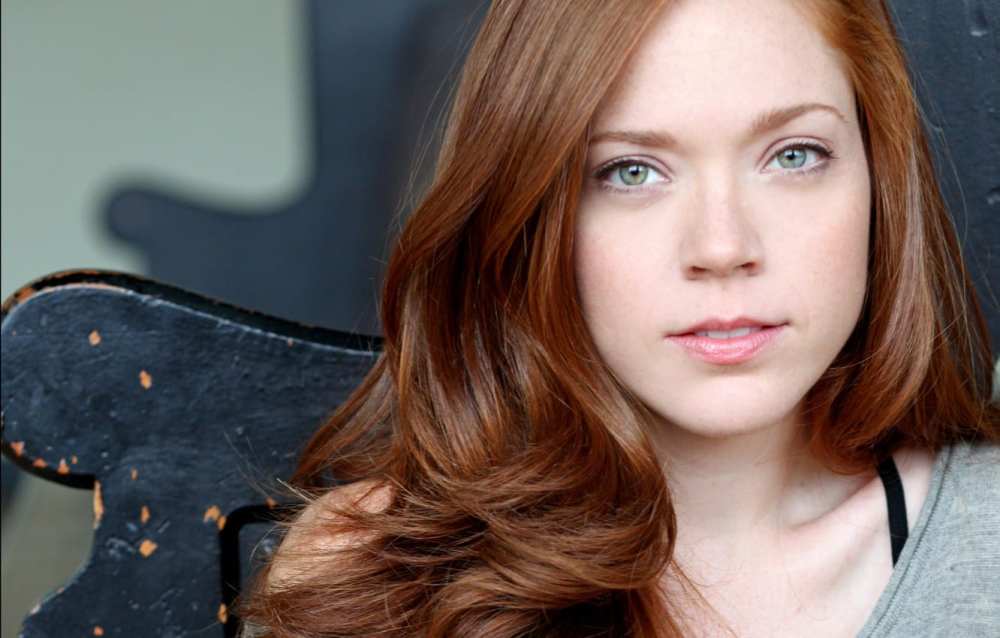 Another Canadian actor that got their start in the Quebec entertainment scene, Catherine Bérubé has been around since 2015. She is best known for her live-action films, playing Justine in Something Beautiful, Audrey Pouliot in 19-2, and Mary-Jane Morris in Snow Angel. For her second-ever video game role, she plays Bailey in Outriders. 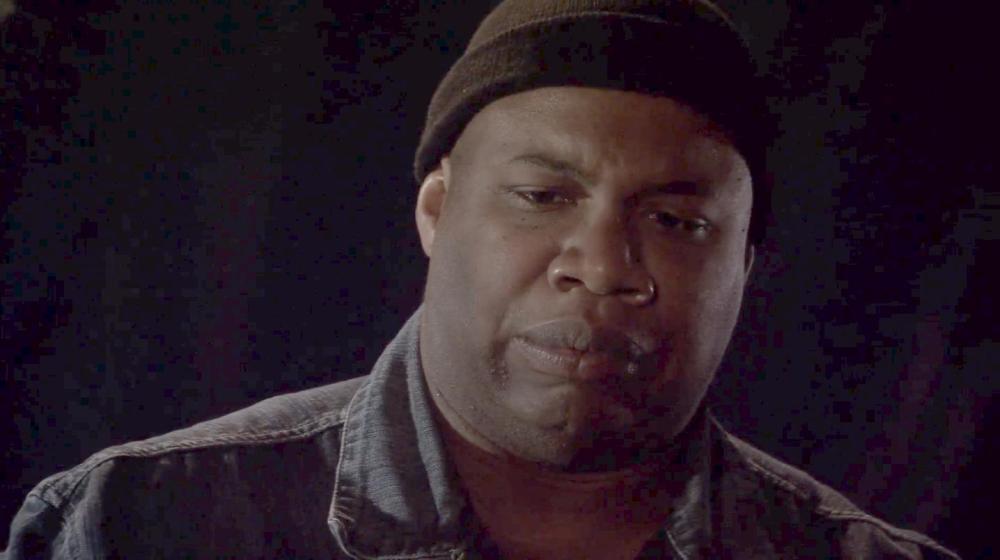 Kwasi Songui has been creating a pretty impressive video game resume as of late, as the actor has gone from nameless background characters to important supporting roles. He is best known for playing Rudjek in Assassin’s Creed: Origins, Olson in The Dark Pictures: Man of Medan, and now Tiago in Outriders. 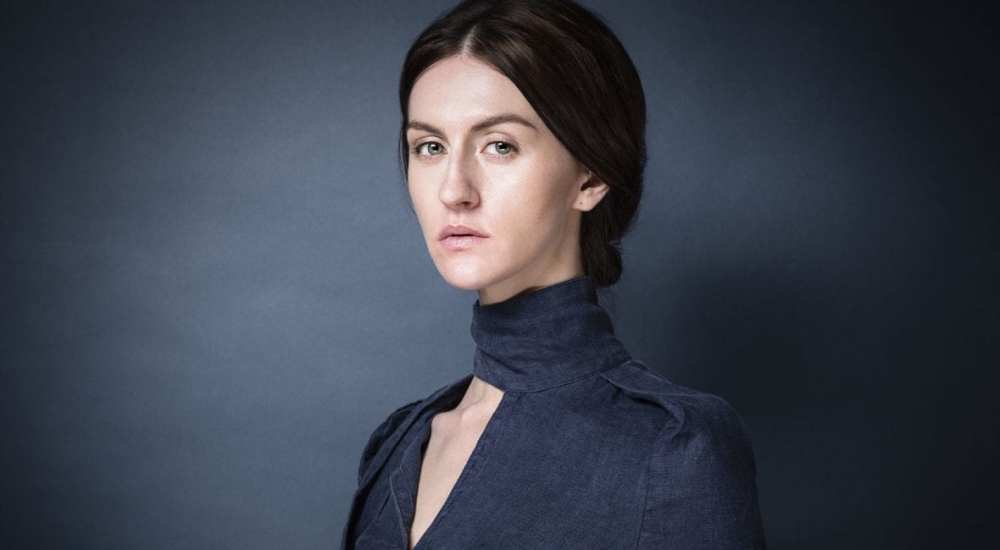 Avaah Blackwell is sort of a jack-of-all-trades in the entertainment industry, as she is both an actress and a stunt choreographer. She’s best know for her work on Star Trek: Discovery, where she plays Osnullus, Lt. Ina, and Captain Rahma. In Outriders, Blackwell provides her voice for August and a few other side characters as well. 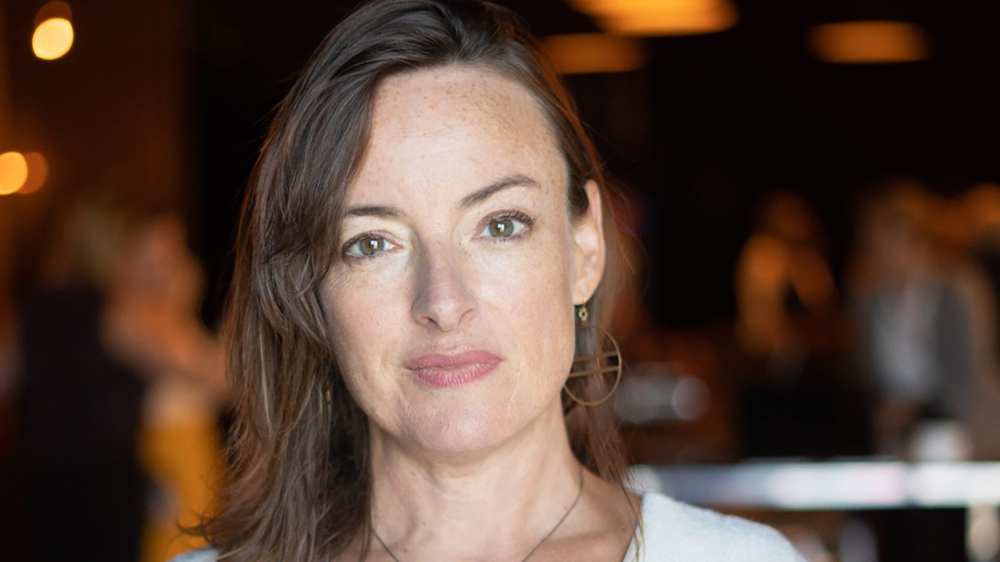 While Pascale Bussières may not be the most widely known name in the industry, she’s definitely been around movies, television, and gaming long enough that she should be considered a veteran. Since 1984, she’s written and acted for a number of successful shows and films.

Bussières is best known for her roles in When Night Is Falling, Chaos and Desire, and Ma vie en cinémascope. The veteran actress lends her voice to the role of Shira in Outriders. 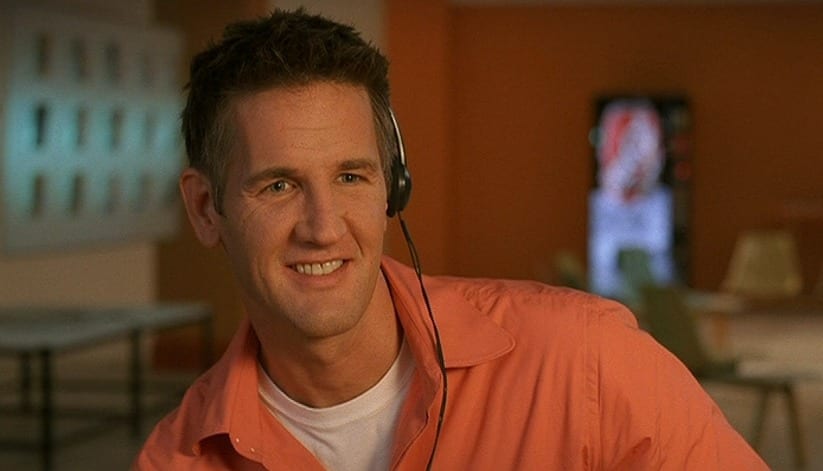 One of the first souls you meet in Outriders is Tanner, the captain of the Outriders. While he may seem imposing on the outside, the Outriders’ captain’s gruff voice masks a softer interior that cares for his men and family over anything else. That nuanced performance is all thanks to Tim Post, a Canadian actor best known for his work in My Salinger Year, Enemy, and X-Men: Days of Future Past.