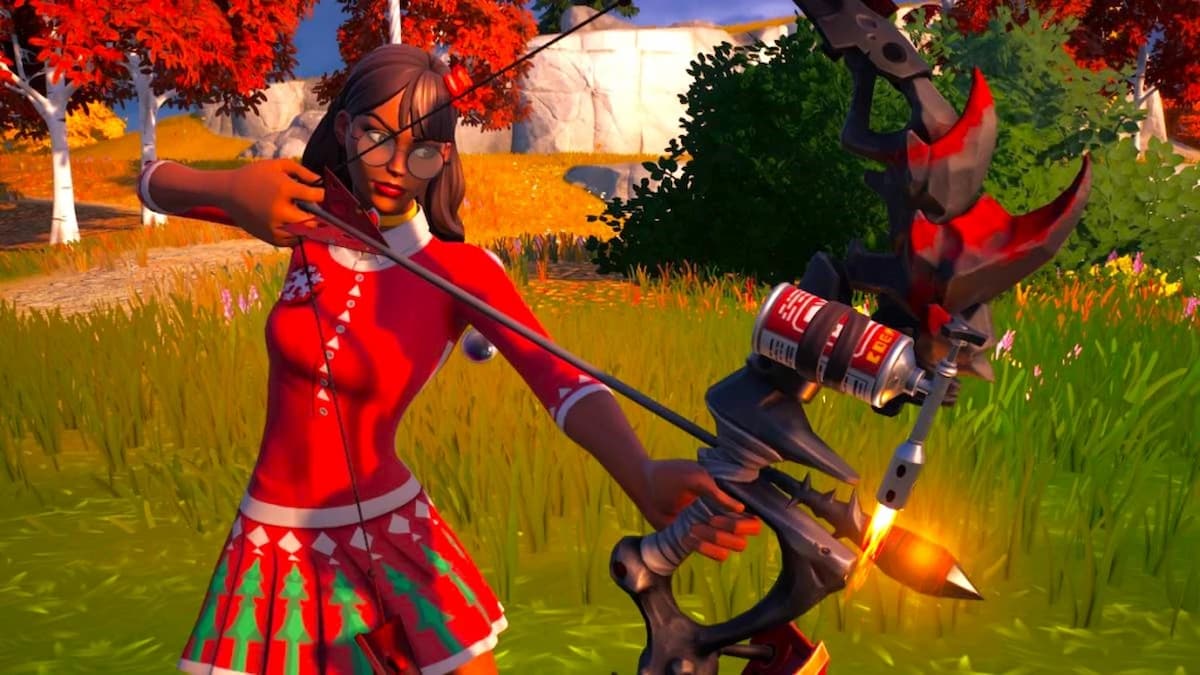 A fair amount of cosmetic leaks have surfaced on the web, including Lucien West, Rift Warden Stellan, and a couple of Backblings.

Rift Warden Stellan, the member of the Oathbound and the creator of the Rift Gate at Warden’s Watch, is finally getting his outfit in the Fortnite 23.20 update. A reliable data miner, iFireMonkey managed to unveil his outfit prior to the update’s release. According to the leaker, Rift Warden Stellan Skin also comes with a spooky helmet, whereas the default variant of the cosmetic represents the Rift Warden Stellan’s face.

Next, we have the Lucien West skin revealed by another prominent Fortnite leaker, HypeX. From its first look, it seems like the outfit is somehow related to the vampire hunters in Chapter 4. Similar to the Rift Warden Stellan’s outfit, Lucien West’s skin has two different styles, with one having a mask on his face. Unfortunately, the outfit’s price is unknown at the moment.

Finally, the famous Fortnite leaker, iFireMonkey, has compiled a massive list of all the new cosmetics in Fortnite v23.20. You can check out all of them in the tweet below.

That is all you need to know about leaked skins and cosmetics in Fortnite 23.20 update. For more Fortnite-related content, go ahead and explore the relevant links down below.