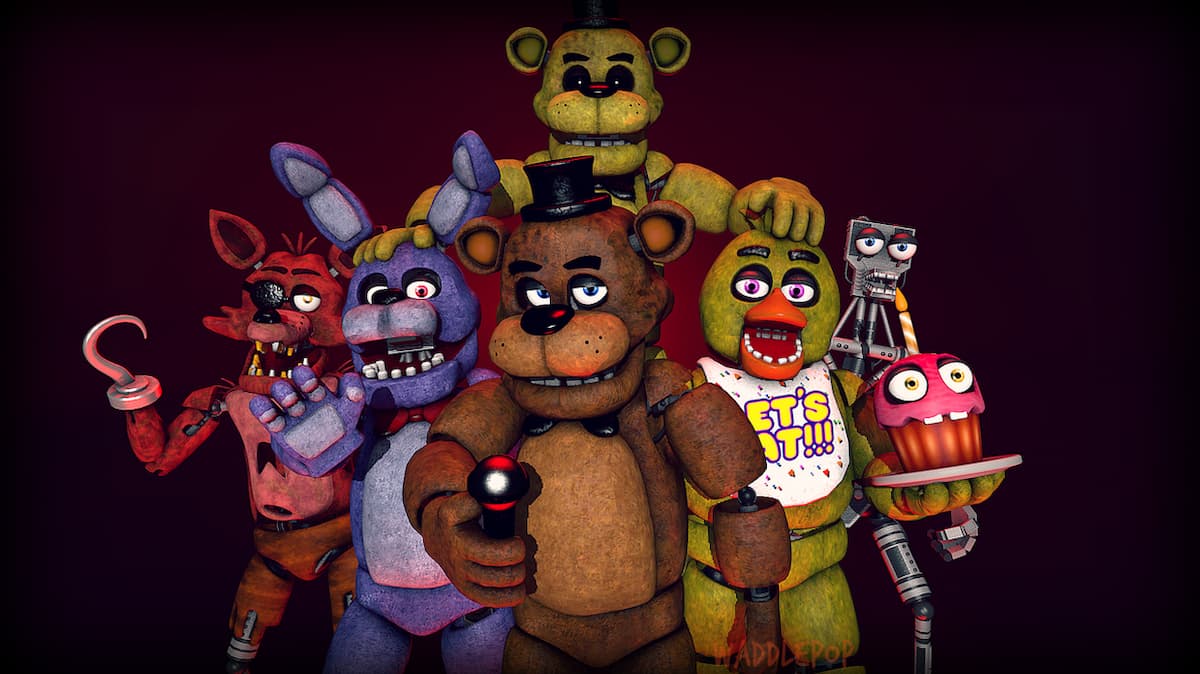 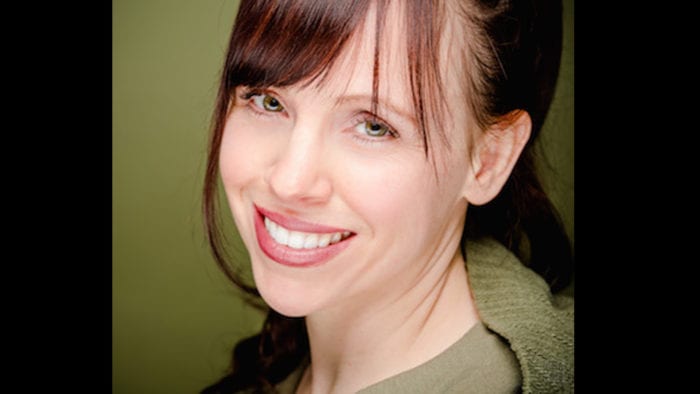 You’ll hear Baby’s voice a lot through the game, as she positions herself as an animatronic looking to help you. A bit of advice: remember what she is.

Related: A Look Back at the First Trailer for Sister Location on PC Invasion 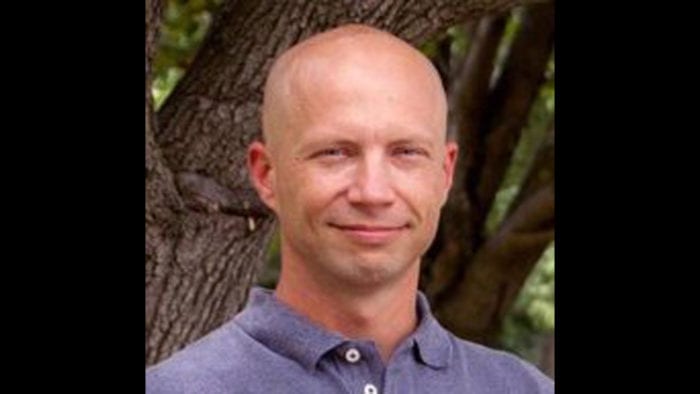 The HandUnit is one of the few mechanical components of the Five Nights at Freddy’s: Sister Location world that isn’t trying to kill you. 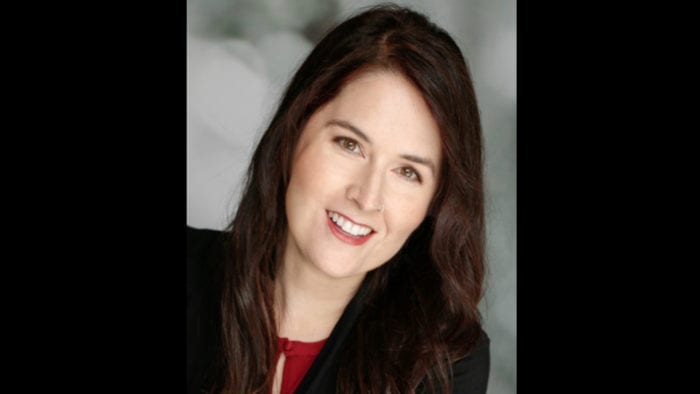 The voice of the computer you’ll hear in the game comes from Julie Shields. 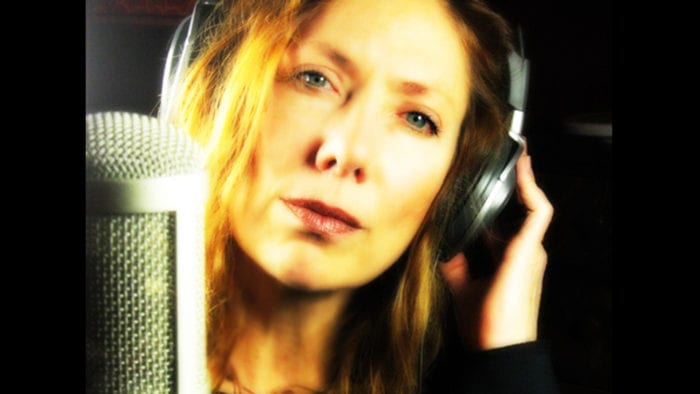 Ballora is one of the more frightening animatronics in Five NIghts at Freddy’s: Sister Location. Her voice actor perfectly manages to frighten everyone who comes across this mechanical ballerina. 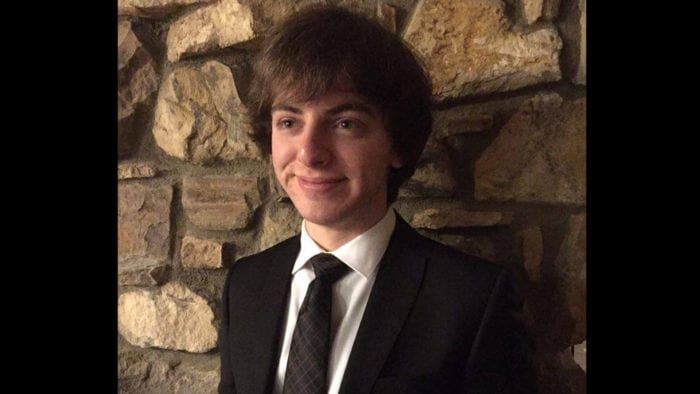 Freddy is a staple in the FNaF franchise, which is why his name is in the title. His voice actor helps to bring the nightmarish mascot to life. 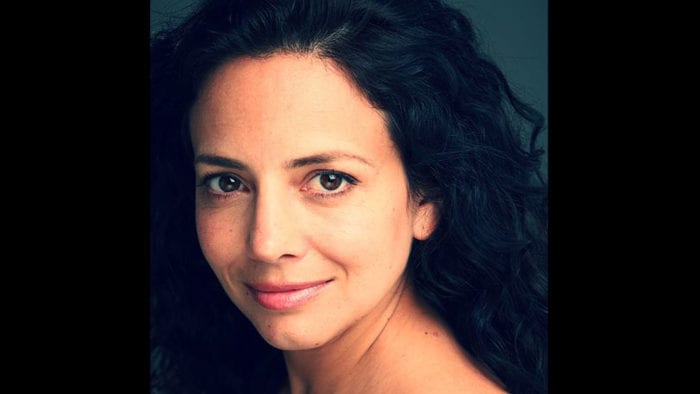 The voice actor for these terrifying looking animatronics is thankfully not so scary looking. Those odd, baby-like animartronics will try to kill you on night two, so be ready. 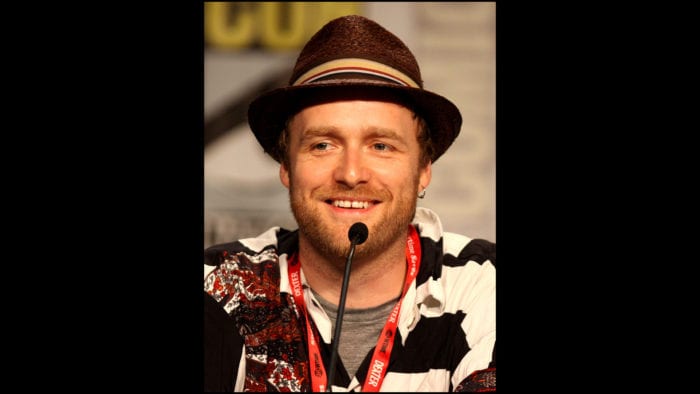 Thank goodness there is some light entertainment in Five Nights at Freddy’s: Sister Location to break up the horrific nights. One of the voices you’ll hear blaring from your television is from voice actor Christopher McCullough as he voices Vlad the vampire. 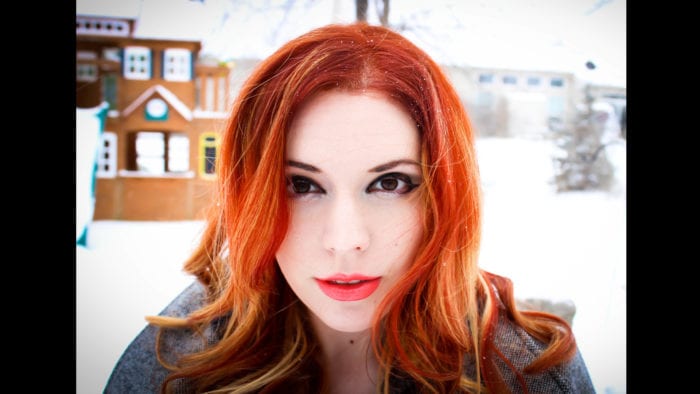 The female voice in the same show with the vampire is from Amber Lee Connors. 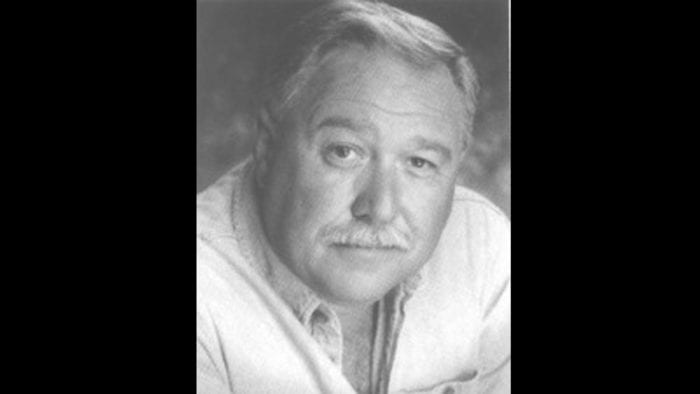 What’s a nighttime show without a narrator? Sister Location has voice actor Bob Barnes to thank for filling in that role.