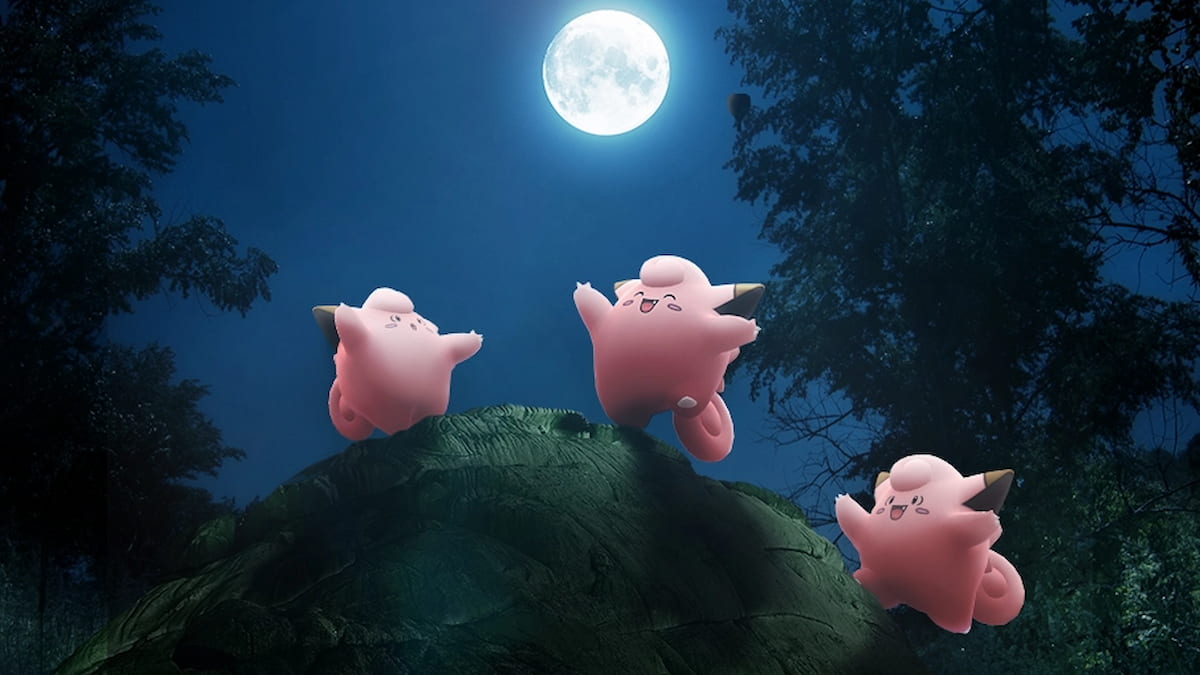 Fairy-type is one of the newer Pokemon types in the franchise. Due to this, they are also the most limited in terms of species. Most of these fairy-type Pokemon were just added when they revised some of the typings back in Gen 6.

If you’re hunting for a Fairy-type Pokemon or aiming to fight one, you don’t need your Pokemon with Dark, Fighting, and especially Dragon, as they are very strong against these types. You can go for your Pokemon with Poison and Steel-type attacks. Here are our recommendations.

How to Counter Fairy-Types in Pokemon GO

There are two types of Pokemon you can use when facing Fairy-type Pokemon. You can either use Poison or Steel Pokemon. However, when fighting a Fairy-type, you need to be wary if it’s a pure Fairy-type Pokemon or if it has a second type because it can either resist some of your attacks or magnify your damage.

Steel is the type we recommend the most against Fairy Pokemon because there are Steel-types that are also among the most powerful in the game due to their high attack value. Metagross, with its Bullet Punch and Meteor Mash, is the Pokemon to go for this matchup.

The other one that we recommend is Dialga. One misconception about Dialga is that it will take more damage against Fairy Pokemon because it’s part Dragon, but it’s not true. Dialga is neutral against Fairy, but you must use Steel-type attacks like Metal Claw and Iron Head to be effective.

Steel-type Pokemon are quite hard to come by so if you don’t have any of these, we recommend you use Poison instead. Mega Beedrill is our most recommended Pokemon for this match-up. You can use moves like Poison Jab and Sludge Bomb, and you’ll win with a breeze.

We also recommend pure Poison types such as Shadow Muk, Arbok, and Grimer if you want more common Pokemon to deal with your opponent. Make sure you’re equipped with Poison moves to ensure your win.