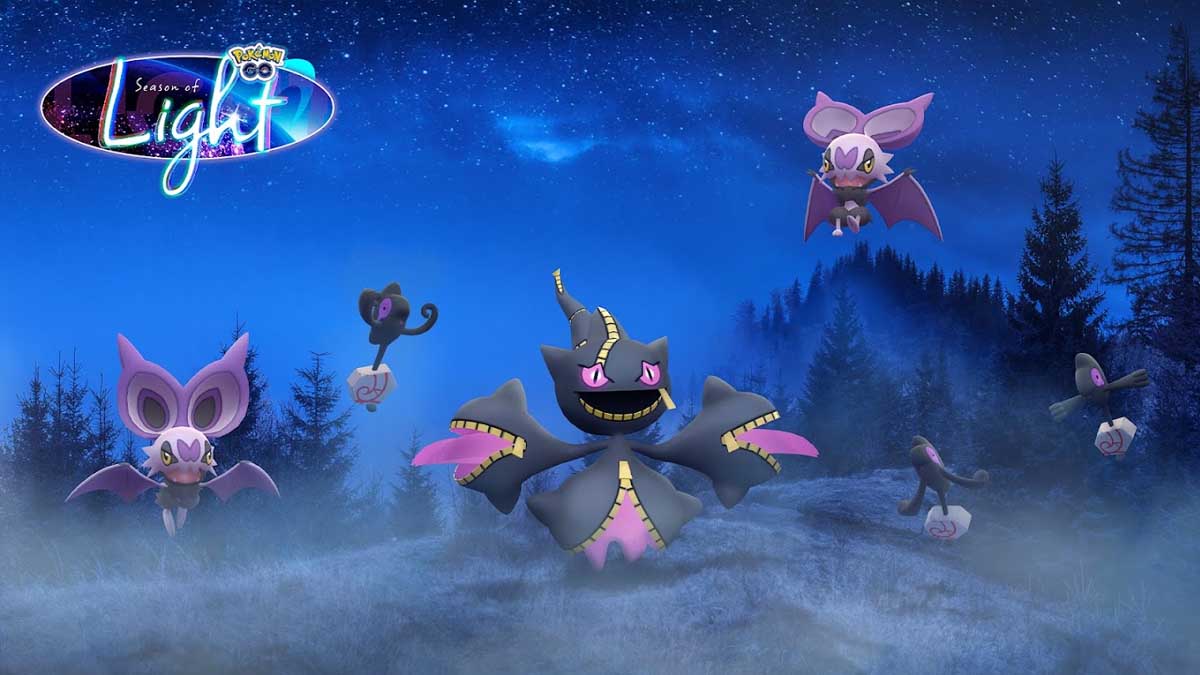 Dark-type Pokemon are very annoying to play against, especially if you love Psychic Pokemon. After all, they are explicitly created, along with the Steel type, to balance out the dominance of Psychic Pokemon back in the first gen.

If you’re hunting for a Dark Pokemon or aiming to fight one, you don’t need your ‘mon that have Ghost, Psychic, and Dark-type attacks because they’ll get crushed. Instead, opt for Bug, Fighting, or Fairy-type attacks. Here are our recommendations.

How to Counter Dark-Type Pokemon in Pokemon GO

Fairy is the type we recommend the most to use against Dark Pokemon. Fairy-type attacks are among the most powerful skills in the game due to their high attack value. Shadow Gardevoir, with its Charm and Dazzling Beam, is the Pokemon to go for this matchup.

One misconception about Shadow Gardevoir is that it will take more damage against Dark Pokemon because it’s part Psychic, but it’s not true. Gardevoir is neutral against Dark. Clefable and Alolan Ninetales are viable options, but you must use the same Charm and Dazzling Beam combo.

Fighting Pokemon are tricky to use. Their stats are very focused on the attack, and their defense is almost mediocre. That’s why you have to ensure the purity of the Dark-type Pokemon you’re facing because that can dictate the outcome of your battle.

We recommend Mega Lopunny with the Rock throw Double Kick and Focus blast move set. Mega Lopunny is both Normal and Fighting, so it will be tricky to fight a Dark-Flying Pokemon but if your Mega Lopunny is strong enough, your opponent won’t stand a chance against it.

If you’re a fan of the show, you can use Lucario. We know people love their Lucario, which is also a good choice against Dark Pokemon. Just use Aqua Sphere and Counter, and you’re good to go.

Few people are fans of Bug Pokemon since it’s low in meta charts, but sometimes you just have to bite the bullet to win some matchups. For Bug Pokemon, we recommend the Mega Scizor because it has the highest total damage output among bug Pokemon. Mega Beedrill is also a good choice if you use Bug Bite and X-scissor combo.