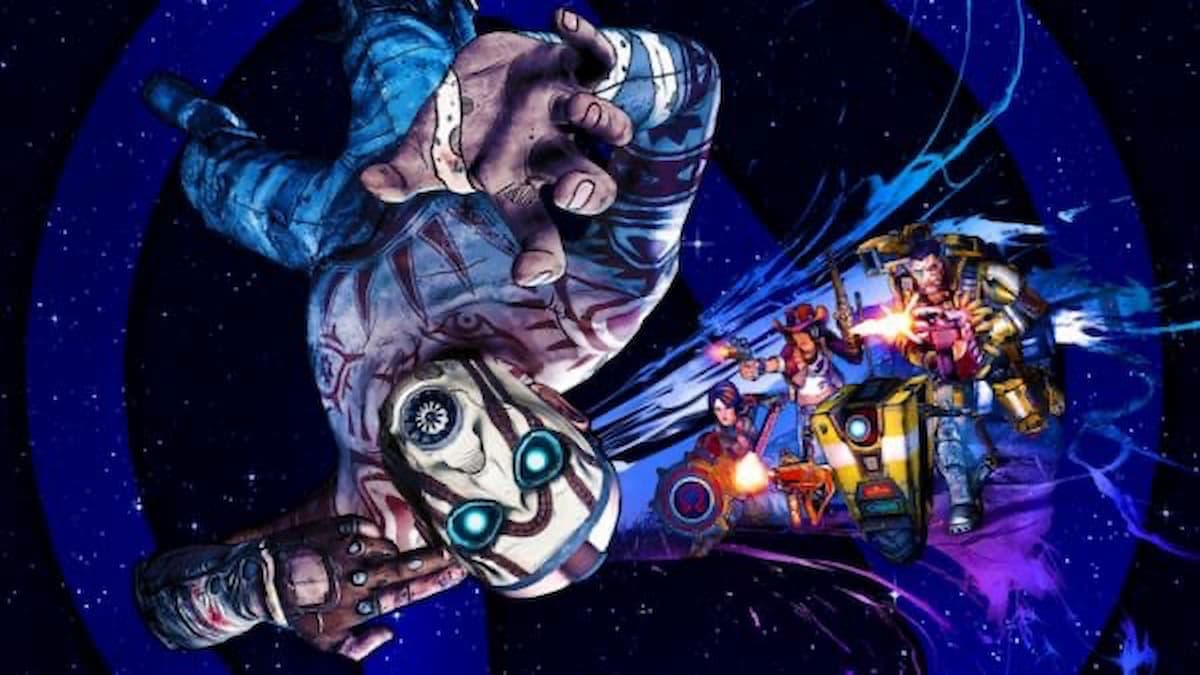 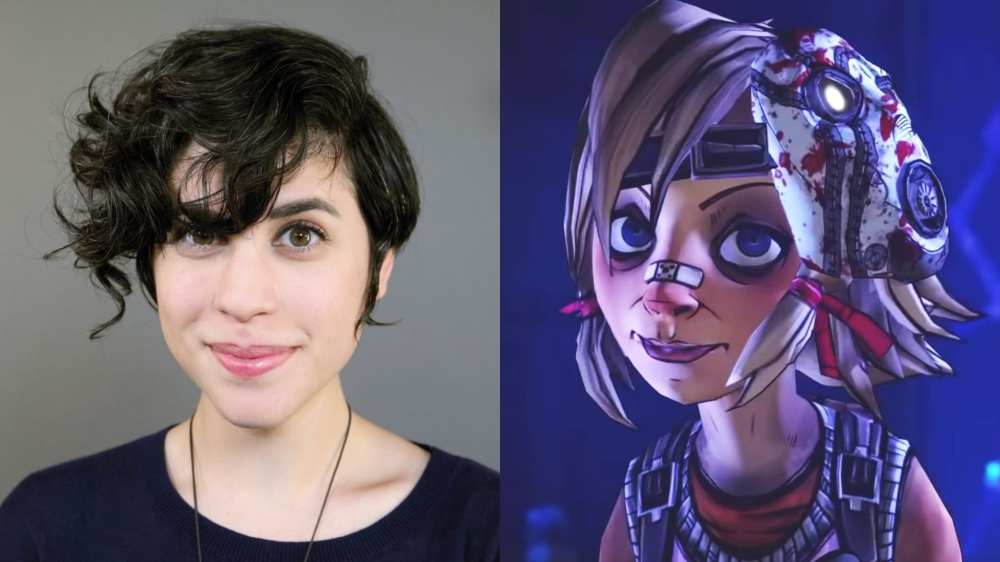 Ashly Burch is one of the most recognizable names in the video game acting world right now. You’ll no doubt know her as at least one of Chloe Price from the Life Is Strange games, Aloy in Horizon Zero Dawn, or Nebula in Marvel Ultimate Alliance 3, among many other characters. She plays Tiny Tina once again, after doing so in the second game in the series. 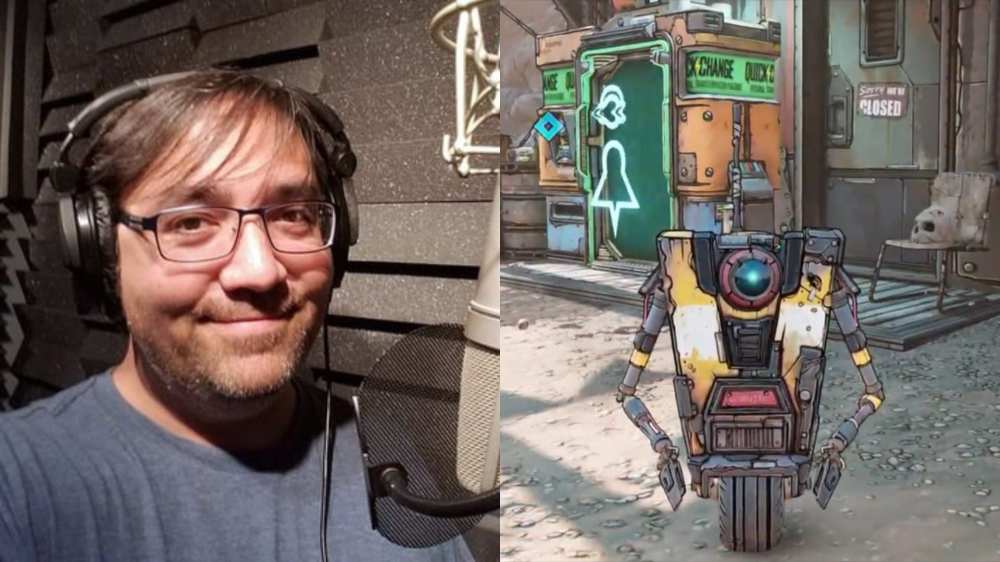 Previously played by David Eddings, Claptrap is now voiced by Jim Foronda. You may know him from roles such as Renegade Awilix in Smite or Tom Banner in Killing Floor 2, but more of his voice acting work comes in English versions on anime, notably the Fullmetal Alchemist and Dragon Ball Z franchises. He also played Claptrap when Borderlands had a crossover event in Fortnite. 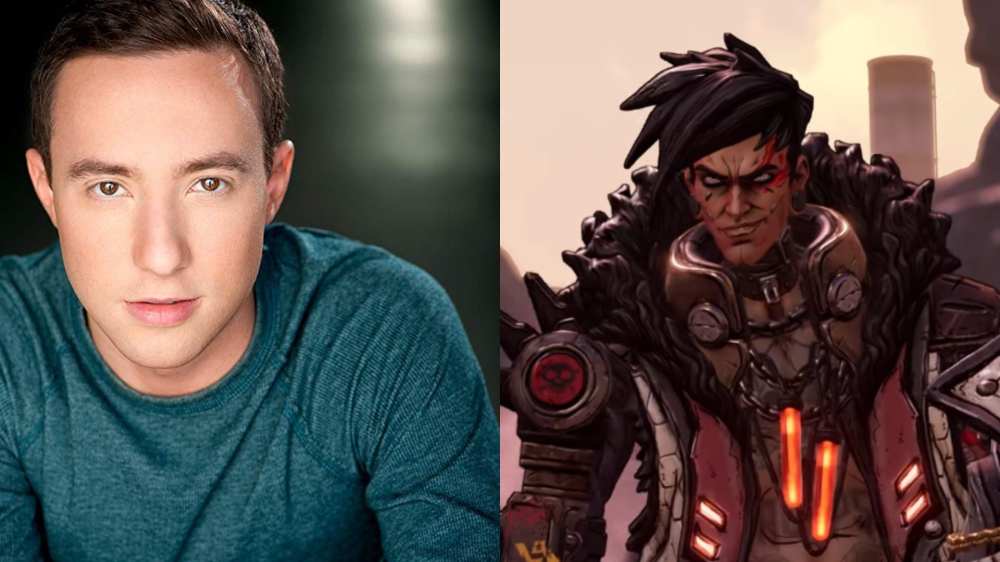 Max Mittelman is one of the members of the Borderlands 3 voice cast who has played a lot of video game characters. He is Ryuji Sakamoto in Persona 5, Zeke in Fallout 4, and Scout in Sunset Overdrive. Elsewhere, he is known for playing Saitama in One Punch Man and Harry Osborn in the Disney XD Spider-Man show. 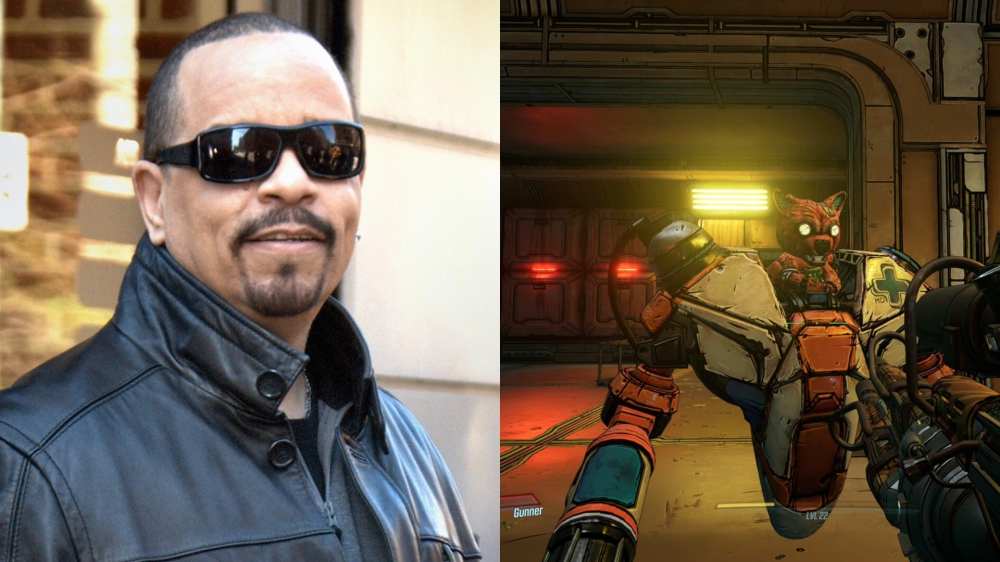 Now, Ice-T is a different prospect. He’s a self confessed video game fan, but it’s his legendary career as an emcee that you’ll know him for more than his acting. He has lent his voice to a few other games, such as Gears of War 3 and Def Jam Fight for NY (playing himself) but that’s surely not why you know him. He plays Balex, the quirky looking character, in Borderlands 3. 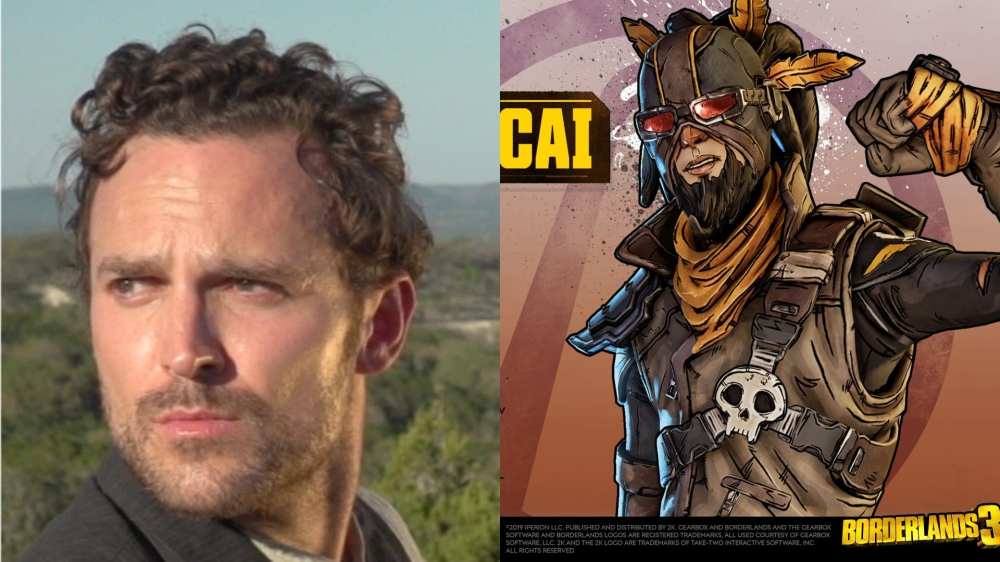 While Jason Liebrecht has played character in a few games, such as Dragon Ball: Xenoverse 2 and Street Fighter V, most of his acting work has come on TV. There’s loads of anime shows and some western one, such as Fear the Walking Dead, so it’s quite varied. He plays Mordecai in Borderlands 3. 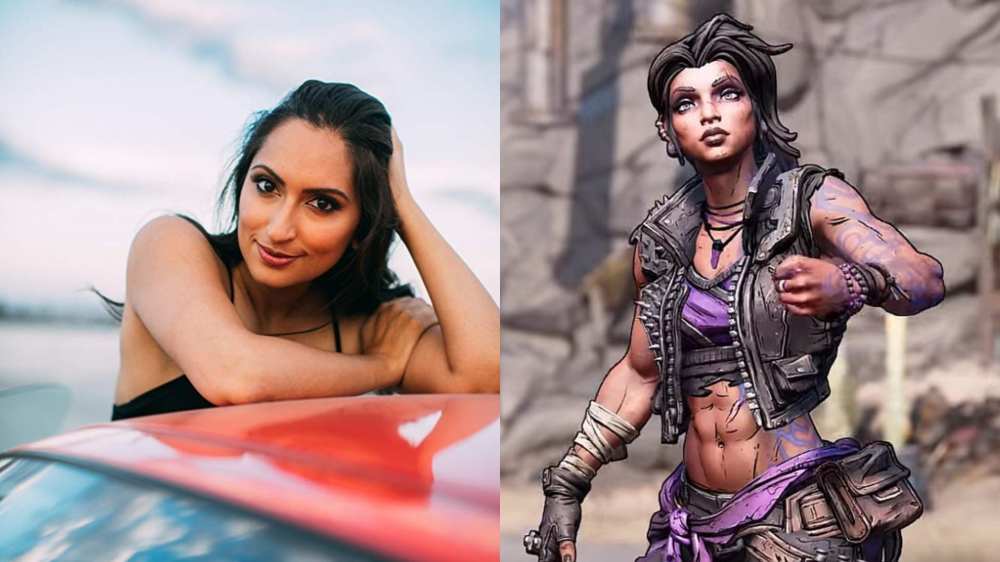 While Zehra Fazal has appeared in TV shows like How to Get Away with Murder and Young Justice, she has lent her voice to a load of games. The roles are substantial, but you’ll hear her voice in Uncharted 4: A Thief’s End, Crackdown 3, and Titanfall 2. She is Amara in Gearbox’s new game. 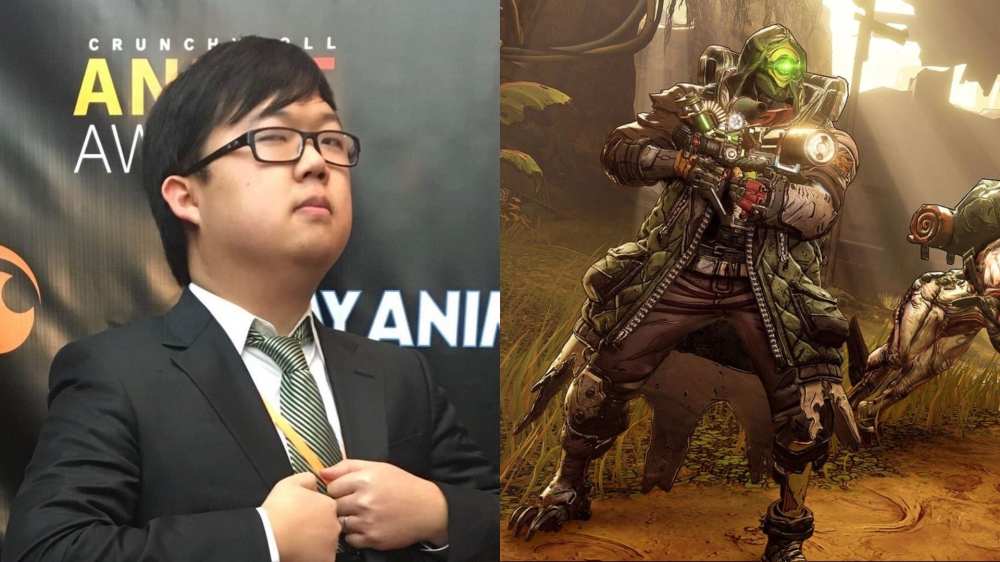 Known by many as the YouTuber ProZD, SungWon Cho plays FL4K in Borderlands 3. In terms of his other voice acting roles, you might recognise him as Nishimura in River City Girls, Brian in Monster Prom, and Express Owls / Intercom in A Hat in Time. He’s certainly one of the members of the Borderlands 3 voice cast with the most varied careers. 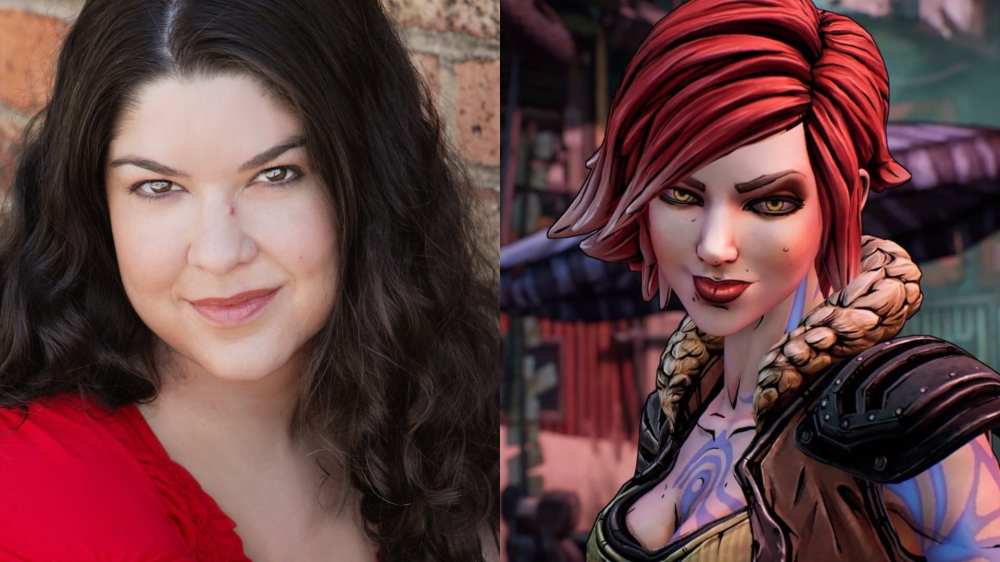 Colleen Clickenbeard is another member of the Borderlands 3 voice cast who has played characters in popular amine shows like My Hero Academia and RWBY. In terms of video game though, you’ll like know Clickenbeard as Gohan (Young) / Goku (Young) in Dragon Ball FighterZ and Sorceress in Orcs Must Die! She’s back as Lilith in the new loot shooter. 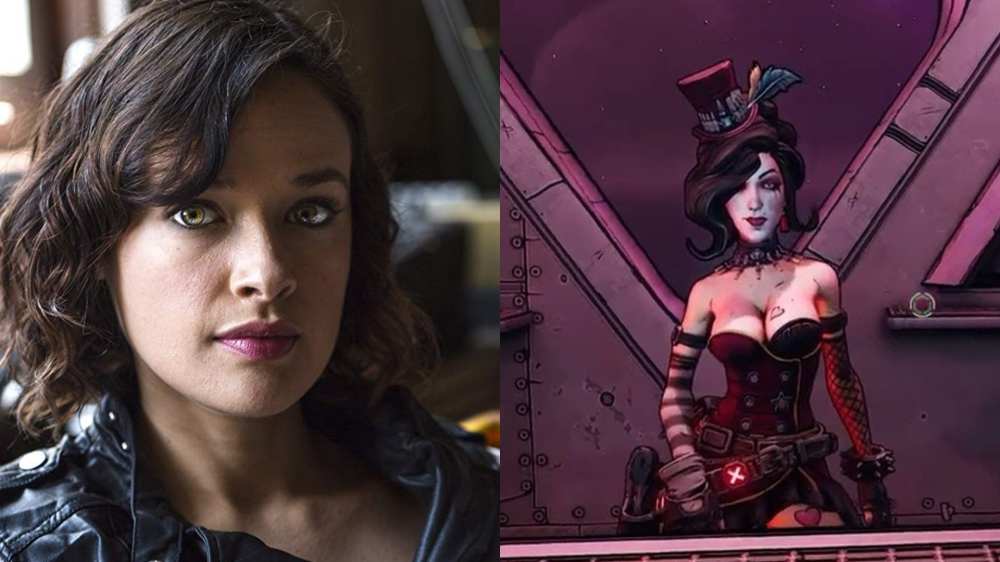 Brina Palencia has played a few high profile video game characters over the last few years. She has played people in english dubs of anime shows and west shows, but you’ll likely know her as Captain Briggs in The Division 2, Nyotengu in Dead or Alive 6, and Chiaotzu in some Dragon Ball fighting games. She is Mad Moxxi in Borderlands 3, having also played her in the previous games in the series. 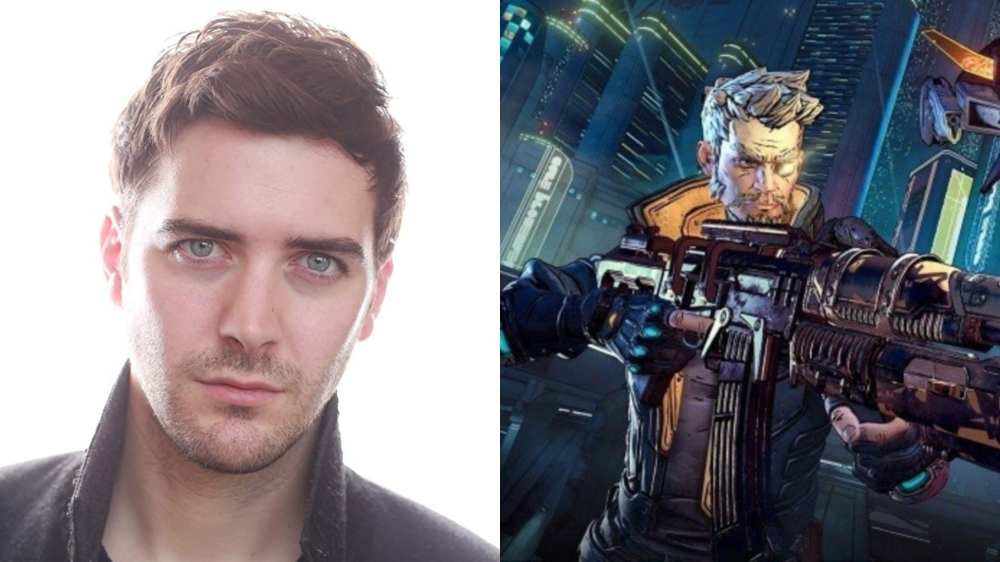 Cian Barry hasn’t actually lent his acting talents to many video games, with most of his credits coming in British dramas and short films. Aside from his new role as Zane Flynt in Borderlands 3, you might only know him as Black Panther/Attuma in Lego Marvel Super Heroes 2. 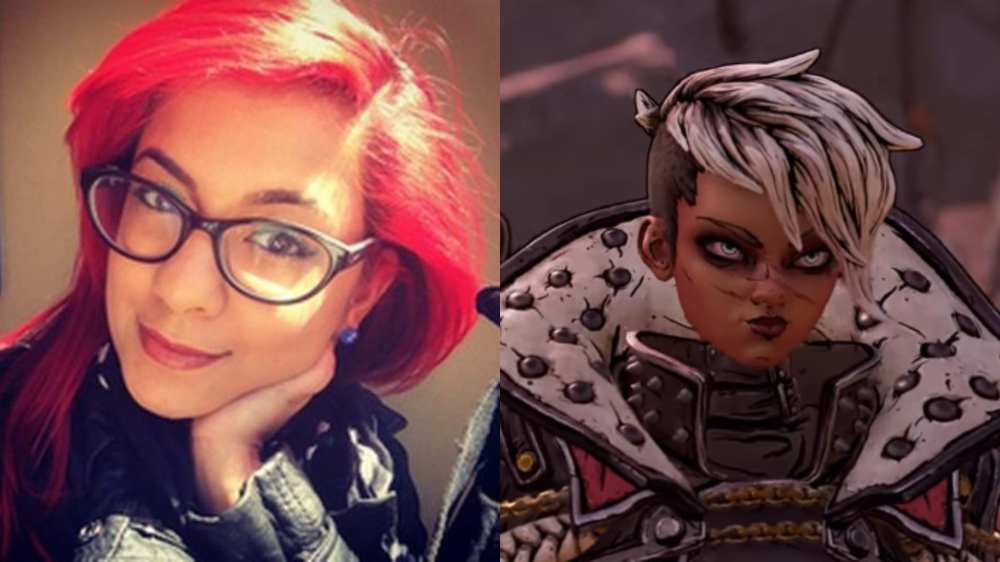 In a bit of a change from the rest of the Borderlands 3 voice cast, Elisa Melendez isn’t a particularly experienced voice actor. While she plays Tyreen Calypso in the new game, she actually works as a New Media Manager at Gearbox, so not only has she provided her voice but she is also part of the team who made and released the game. 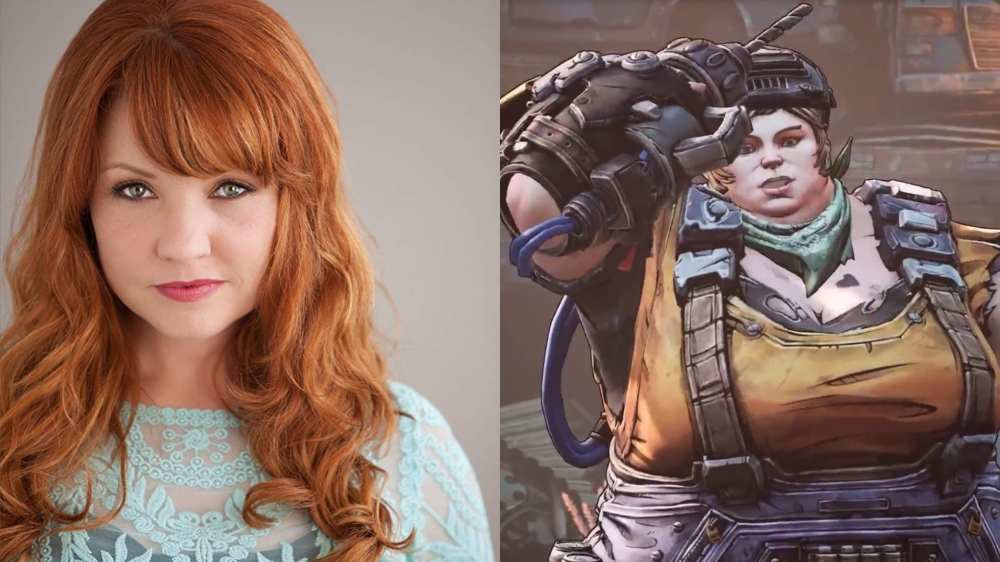 Jamie Marchi is also known best for her work on English versions of popular anime shows. She’s lent her voice to hundreds of them, including High School DxD, My Hero Academia, and Assassination Classroom. In terms of video games, you might know her as Doctor Spara from Borderlands: The Pre Sequel, Freya from Smite, or Time Patroller from Dragon Ball: Xenoverse 2. She returns to play Ellie in Borderlands 3 having also done for in the second mainline game. 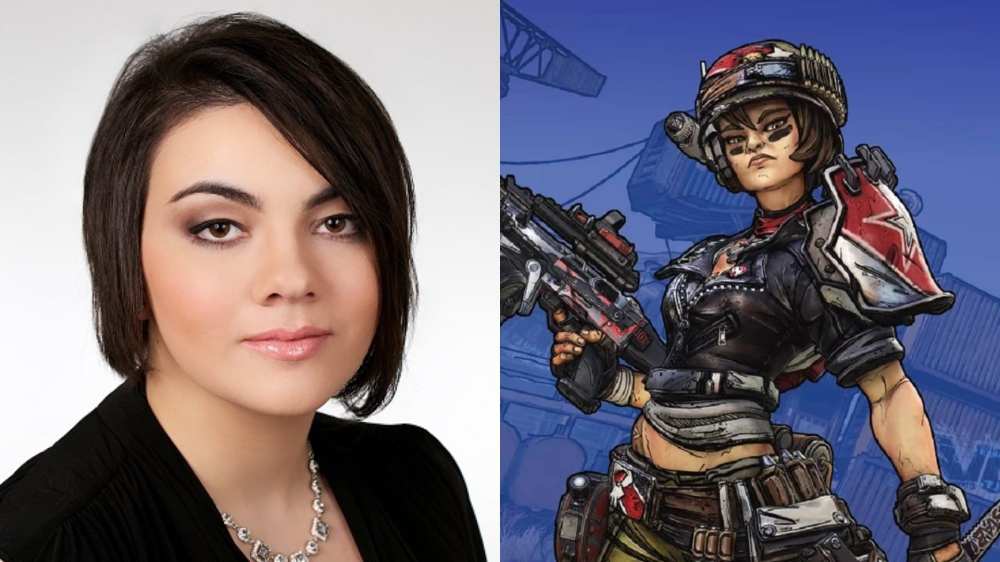 Marissa Lenti’s acting career has been pretty varied. Yes, she has played characters in quite a few anime shows, but she’s also Thor/Jane Foster in Marvel Avengers Academy and she’s lent her voice to some video games. You may know her voice from A Hat in Time, Torment: Tides of Numenera, and Paladins. She is Moze in Borderlands 3. 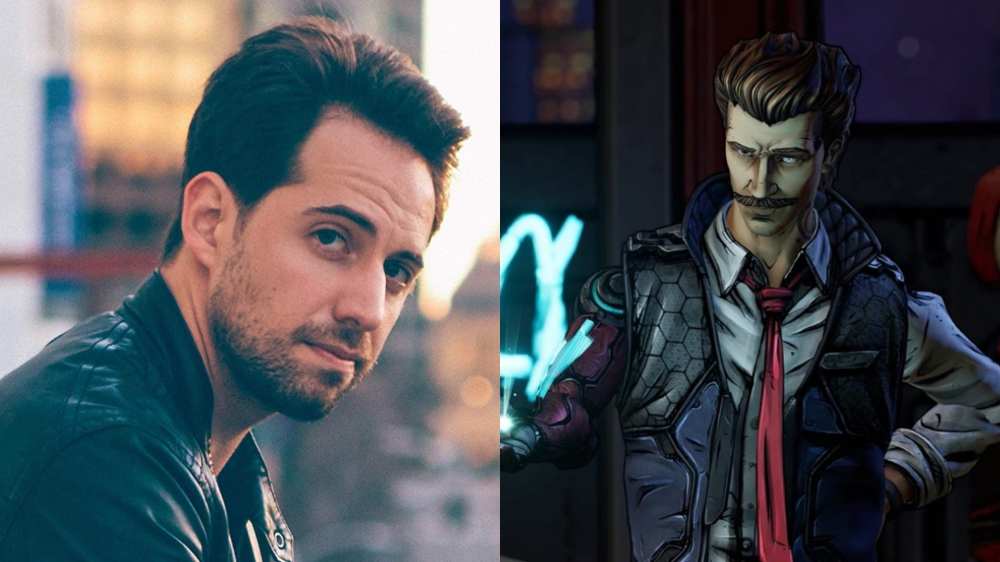 Ray Chase is actually one of the members of the Borderlands 3 voice cast who you’re most likely to know. He’s played some pretty famous characters in popular games over the years, such as Noctis in Final Fantasy XV, the male player in Anthem, Marlon in Telltale’s The Walking Dead Final Season, and Talus in Destiny 2, among many more. He’s Rhys in Gearbox’s new game.