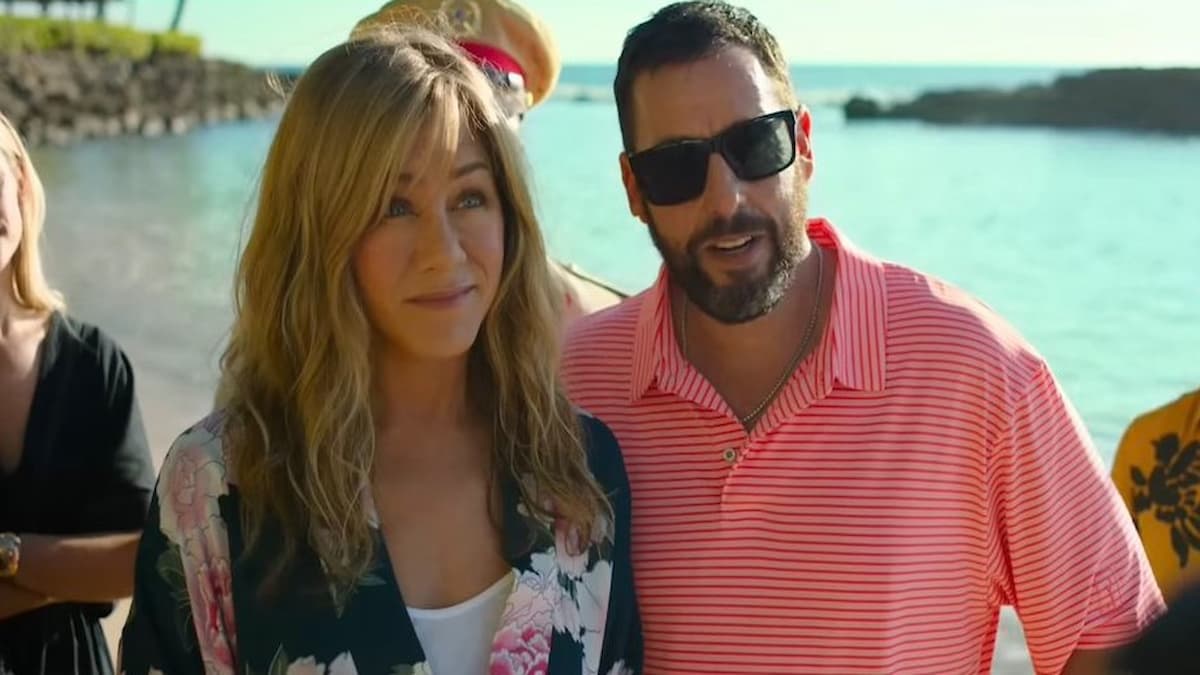 The aptly titled 2019 Netflix film Murder Mystery, starring Adam Sandler and Jennifer Aniston, is getting a sequel later this year. The original film focused on Sandler’s (Nick Spitz) and Aniston’s (Audrey Spitz) characters getting framed for a murder while on vacation and evading the authorities in multiple comedic situations. The second film is set to release on Netflix on Mar. 23, 2023.

Unlike the first film where Nick and Audrey were on the run from the authorities, the two are now PIs in Murder Mystery 2. The couple is seen at the beginning of the film struggling to find clients for their new business when suddenly a close friend of theirs goes missing during their wedding.

That’s about all that is known when it comes to the plot so far, but it’s at least less outlandish than them going on vacation and getting framed for murder yet again. Sure, some characters in films have awful luck, but not everyone can be as unfortunate as Bryan Mills in Taken.

It’s hard to say if this film will do much better critically than the original — currently 44% on Rotten Tomatoes. On the bright side, Murder Mystery 2 doesn’t have to do amazingly to get better review scores than the first movie. Simply a flat 50% will do for the successor to pass the original.