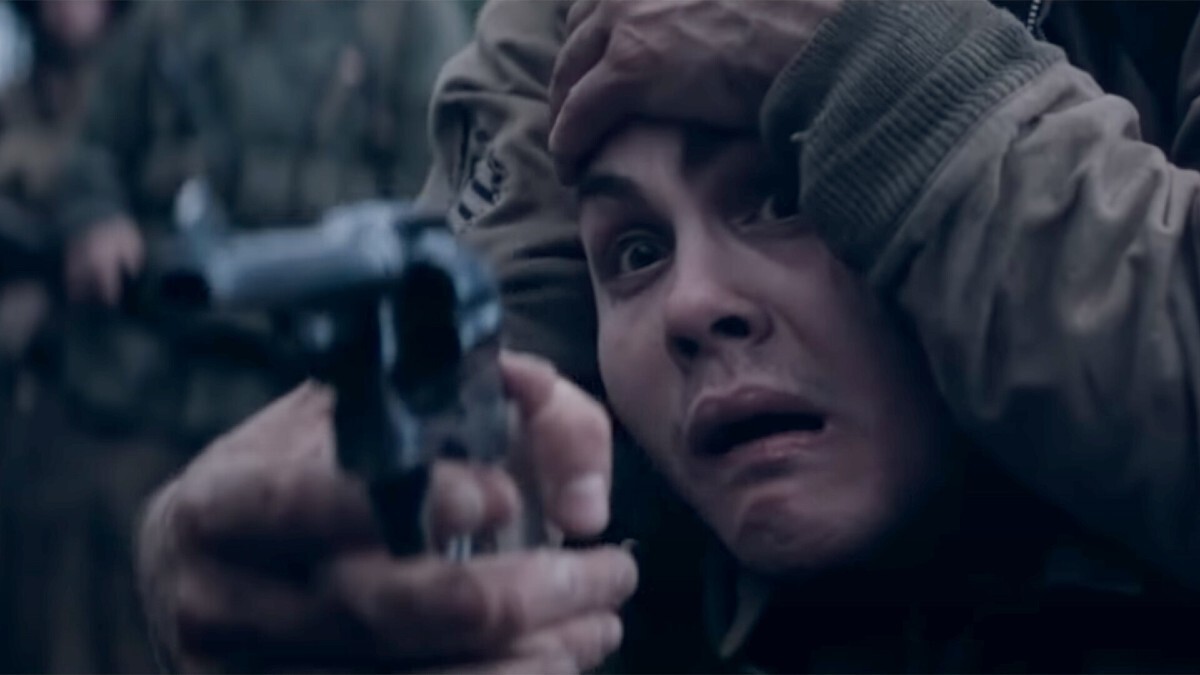 Move to the side Everything Everywhere All at Once, Amsterdam, and Bad Santa, as Hulu has a promising new (but old) contender rising to the top of Hulu’s charts: David Ayer’s Fury. According to FlixPatrol, the

According to Flix Patrol, this 2014 World War II epic has been climbing up spots in most streaming platforms and has become the number-one movie in numerous different countries, such as Australia, Saudi Arabia, and Ecuador. The film is also number four on Hulu in the United States and climbing spots with every day that passes.

Fury tells the story of a US tank crew fighting in World War II. The small crew and their tank, nicknamed Fury, have been together since the North African campaign, but after the death of one of his own, a new private is assigned to the team in what might be Fury’s last ride.

The film was a film written and directed by David Ayer (The End of Watch) and starred an incredible crop of stars and up-and-coming actors. The cast was led by Brad Pitt (Ocean’s Eleven), with Shia LaBeouf (Transformers), Logan Lerman (Hunters), Michale Peña (End of Watch), Jon Bernthal (We Own This City), Jason Isaacs (Harry Potter and the Chamber of Secrets), and Scott Eastwood (Fast & Furious 8).

Fury was a box office success as it earned $211 million worldwide on a $68 million budget. It also worked pretty well with both critics and especially audiences, as it has a 76% critics rating and an 84% audience rating on Rotten Tomatoes.

You can watch Fury on Hulu, iTunes, and Starz.