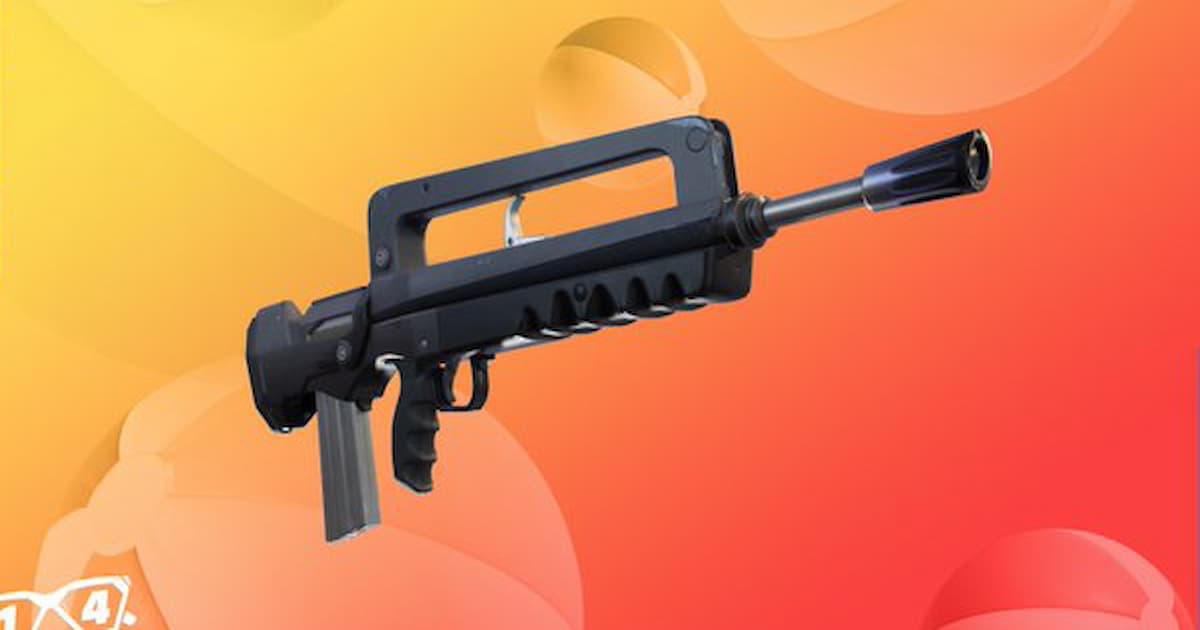 Burst Assault Rifle, one of the controversial weapons in Fortnite history, has returned to the island with the 23.10 hotfix update. It is a fully automatic, medium-ranged weapon that debuted with Fortnite’s pre-season update.

However, Epic Games has once again decided to bring back the Burst Assault Rifle to Fortnite battle royale in Patch 23.10. Similar to the other Fortnite weapons, the AR comes in five rarities — Common, Uncommon, Rare, Epic, and Legendary, and it spawns on the ground and in Chests, Rare Chests, Supply Drops, and can be bought from certain NPCs as well.

If you’ve never used a Burst Assault Rifle before, it’s worth noting that the weapon uses medium bullets and has a headshot multiplier of 1.5x. As its name suggests, the assault rifle fires in bursts of two and performs best in medium-ranged combats.

However, the Burst Assault Rifle is relatively useless against builds, so make sure you’re using a close-range weapon like a shotgun or your harvesting tool when it comes to destroying structures. On top of that, the second shot accuracy of the weapon is very pathetic. Thus, avoid using it during long-range battles and stick to the plan.

It’ll certainly be interesting to see how Burst Assault Rifle performs in Fortnite Chapter 4 and how players use it against their opponents.