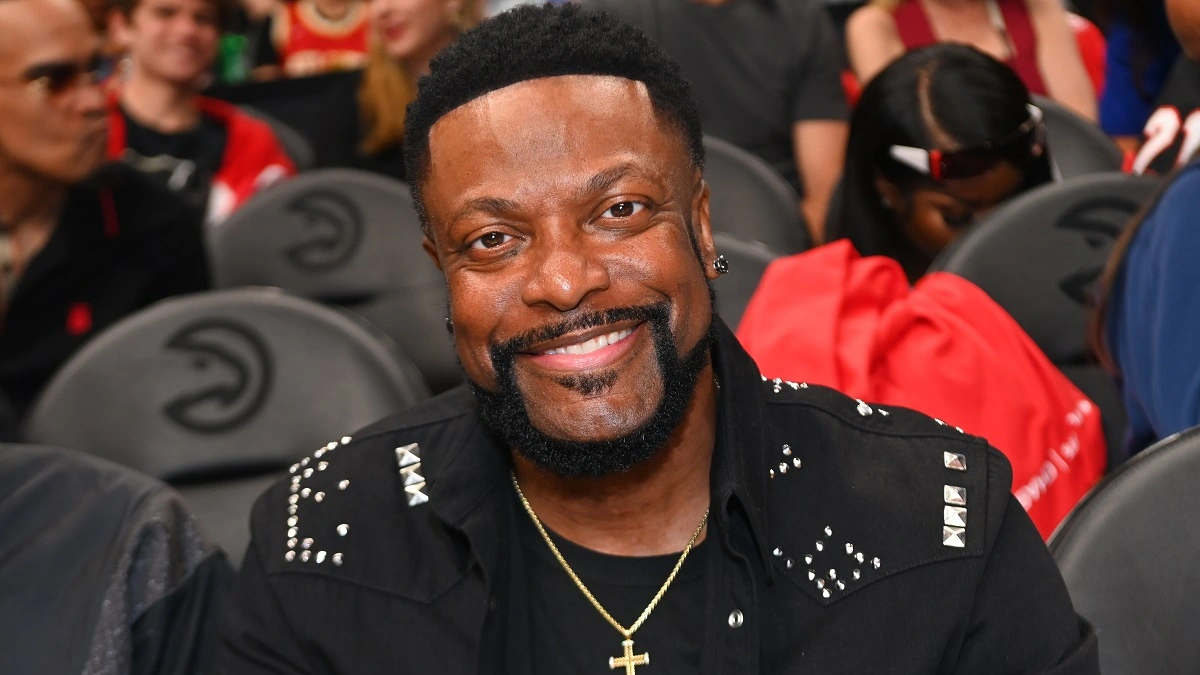 At the Red Sea Film Festival 2022 held in Saudi Arabia, Jackie Chan took to the stage and made a surprise announcement. The actor revealed that, after 15 years, a fourth Rush Hour film is in the making and further along than expected. The question that remains is: Will Chris Tucker be in Rush Hour 4?

Currently, the answer is we don’t know. While Jackie Chan brought great news for Rush Hour fans, he did so without including many details. For instance, the release date is still unclear, and we know the movie has a direction, but we just don’t know who.

For now, there’s no mention of co-star Chris Tucker coming back to play Carter, though it’s hard to imagine a sequel without the complete pair. Tucker praised the third movie as his favorite, so we know he has no bad blood toward the franchise.

For those that haven’t seen the series, Rush Hour starts as Inspector Lee is called to Los Angeles to investigate a kidnapping. The FBI assigns LAPD Detective James Carter to distract Lee, as they don’t want outside help, but the two of them end up forming an unlikely relationship that gets them to solve the case themselves.

This is all we know so far on whether Chris Tucker will be in Rush Hour 4. Be sure to follow our other entertainment-related content here at Twinfinite, such as the cancellation of Wonder Woman 3.