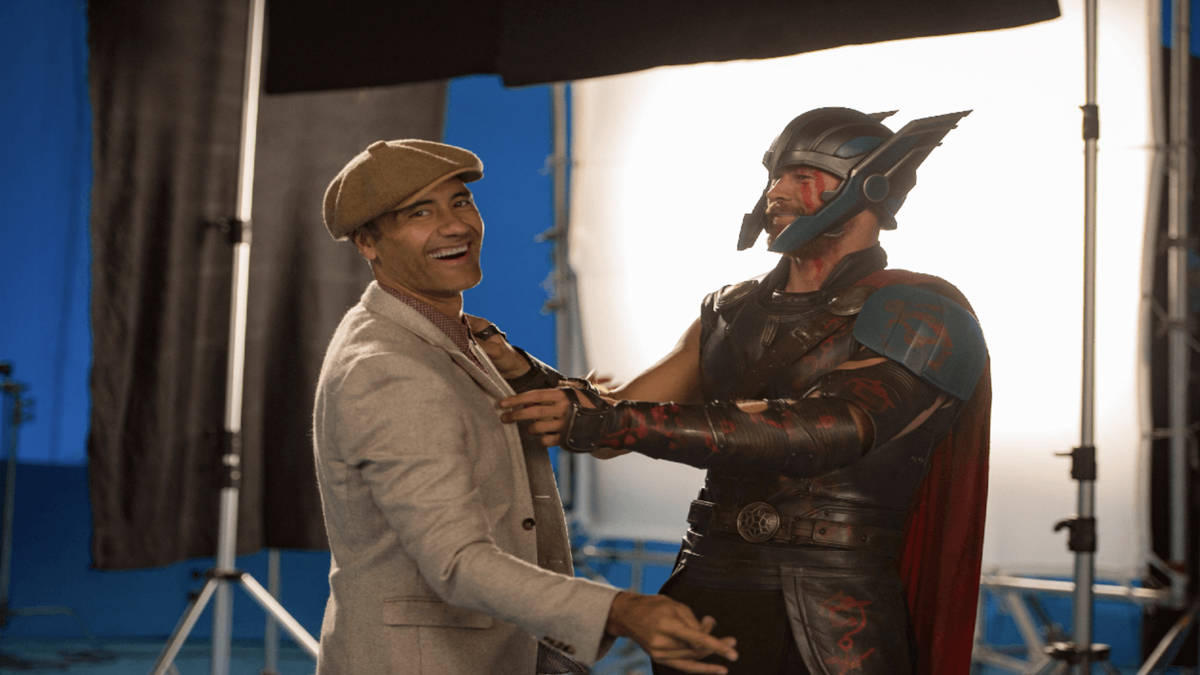 Thor: Love and Thunder was a box office success, and might’ve been one of the better entries in the MCU’s phase 4. Even after having good scores from critics and audiences, there’s been some noise about the movie and its director among the fans. If you’re wondering why are MCU Marvel Fans mad at Taika Waititi, here’s the answer.

Why Marvel Fans Want Taika Waititi Out of the MCU

The MCU Marvel fans are mad at Taiki Waititi because they believe that Thor: Love and Thunder is not the movie they were hoping for, and it’s his fault.

Waititi’s nonchalant approach to interviews and directing is rubbing the fans the wrong way as they believe he’s laughing at them, and not giving that much importance to a film and a world they love. Some of the bad CGI in the movie also hasn’t helped to change those claims.

The expectation game might’ve been another of the problems as fans thought they were going to see a different film; one where The Guardians of the Galaxy had a bigger role than a boring cameo. Fans also believe the cringe, deadpan humor from the film, a Waititi special, didn’t work as it’s too different and worse than the usual quips and reference-heavy humor of most MCU films.

Thor: Love and Thunder dialogue’s improvised nature made a disjointed movie where tone and genre didn’t blend well together. Thor: Ragnarok also had some of the same characteristics, but they were better balanced, and, as it was something new and unique, fans loved it. Not this time, though.

All those problems are why any director makes the decisions on any movie set, and fans believe Waititi didn’t give them his all in Thor: Love and Thunder, making a bad movie that could’ve been better with someone else at the helm. That’s why they’re mad at him and want him out of the MCU.

Now that you know why are MCU Marvel Fans mad at Taika Waititi, you can look for more MCU content and guides in Twinfinite like the ones below.