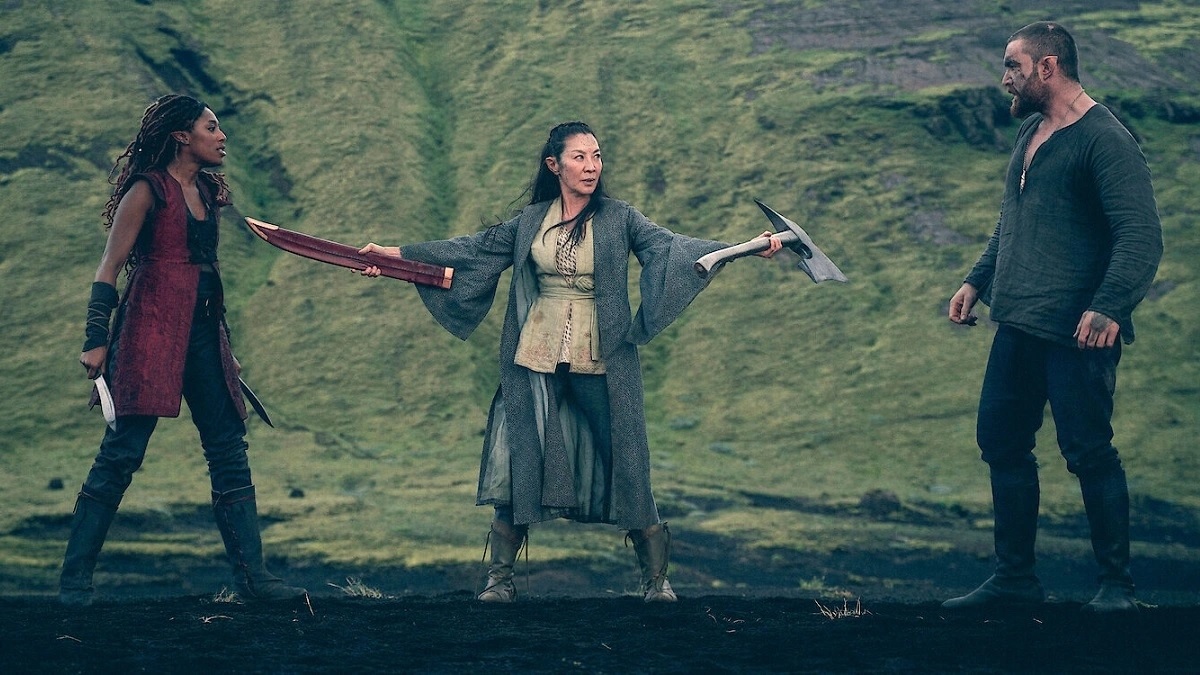 By the time Geralt of Rivia took the scene, Witchers had been around for centuries fighting off creatures that go bump in the night for good coin and a place to stay. Of course, Witchers didn’t just appear one day out of thin air, and given their long history as monster slayers, a few important questions come to mind: When did the Witcher line begin? And, more importantly, who was the first Witcher?

Luckily, we’ve found an answer for that very question.

Who the First Witcher is in Witcher Blood Origin

It’s revealed in The Witcher: Blood Origin that Fjall Stoneheart was the very first Witcher. However, it should be noted that he’s simply a prototype—a powerful one, no doubt, but still just a prototype.

Furthermore, Witchers aren’t born, but made, and Fjall isn’t a Witcher at the start of the show. To become a Witcher, the person has to endure the Trials of the Grasses, an incredibly painful and potentially deadly trial that involves consuming alchemical ingredients. He wasn’t originally going to be the one to make the sacrifice, with his lover, Éile, instead prepared to be the first subject of this procedure.

Of course, Fjall couldn’t come to terms with the possibility of Éile dying, so he endured the trial in secret. He ended up succeeding and becoming the first Witcher, but this came at great cost: Because the procedure was still experimental, he was slowly mutated further and further toward becoming a true monster. This resulted in Éile having to kill him before he turned, making his tenure as a Witcher short-lived.

Regardless of his status and ultimate demise, Fjall still experienced enhanced senses and became stronger and faster. His eyes also took on a new shade of yellow, and his skin became ashen in tone. The latter effects were largely caused by the unrefined Witcher creation procedure, which was improved upon greatly in the years to come.

And with that, you now everything about who the first Witcher was, created 1200 years before Geralt’s birth and even before the Conjunction of the Spheres. For more related content, find out here how many episodes of Witcher: Blood Origin are available and whether or not there will be a second season.