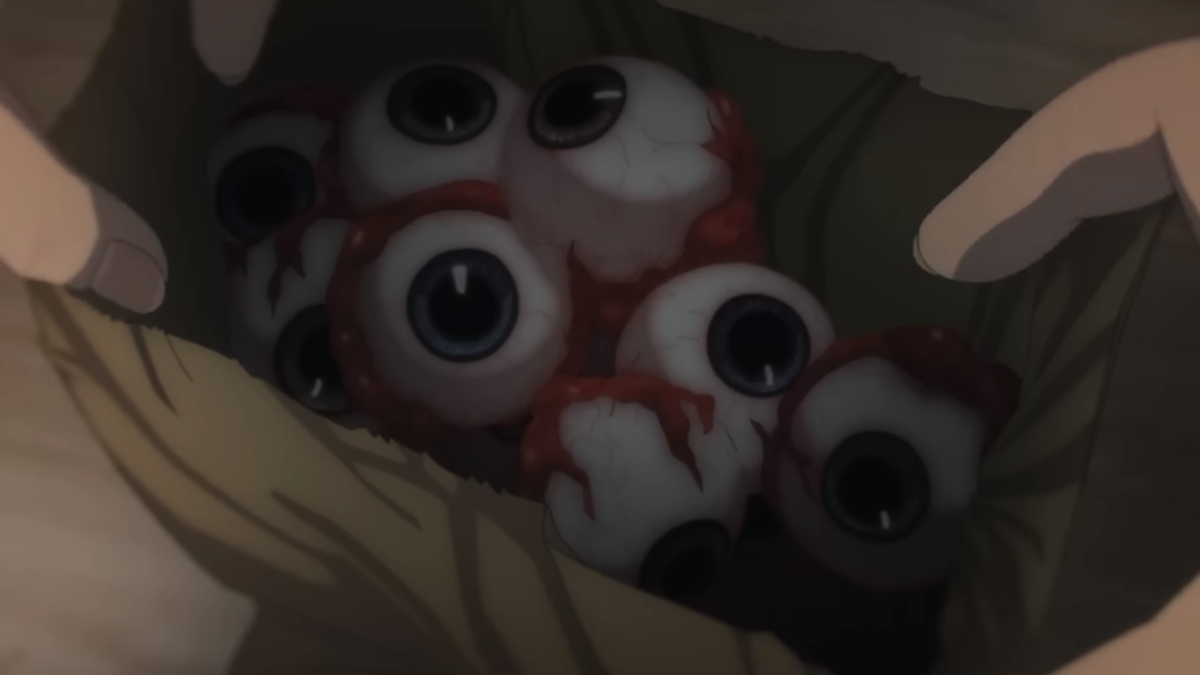 The conclusion of the Katana Man arc from the Chainsaw Man anime and manga carries plenty of major implications. Not only does it see Denji start to improve in the use of his abilities, but it also frames Makima as a much more terrifying force than she had appeared as before. The latter in particular is likely what brought you here, and more specifically, you’ve been wondering: Who can put the Yakuza relatives’ eyes back in Chainsaw Man, and how did Makima take them in the first place?

Fortunately, we’ve got some answers for you. Be warned though: We will need to go into some Big Spoilers in the process.

Does Makima Give the Yakuza Relatives Their Eyes Back in Chainsaw Man?

To start with, it’s never shown whether or not Makima gives the Yakuza relatives their eyes back in Chainsaw Man. However, it’s fairly likely that she did give them back after they gave her the information she needed.

This is because Makima is the Control Devil, and having more people who are in fear of her wide-reaching control while also submitting to her makes her more powerful. This would make the Yakuza more useful to her if they were actively subservient and not seeking revenge, which they would be so long as their relatives are restored to their original forms.

There’s also the caveat that Makima said she would introduce them to the Devil that took their relatives’ eyes so long as they cooperated. As was shown in the first episode, several members of the Yakuza have made deals with Devils in the past in order to become more powerful. The ones she was dealing with were likely no different and would have seen the chance to make a Contract with such a Devil as a great opportunity.

As for who could give said relatives their eyes back, it’s tough to say. On one hand, Makima almost certainly gave someone else the order to take and return them instead of doing so directly in order to hide her identity as the Control Devil.

This in turn means we know that she’d need to give the order to another Devil who has the ability to take specific body parts like a person’s eyes. Such a requirement would narrow down the field of potential Devils to those who are more powerful, but these types are pretty exclusively the ones Makima has control over.

Likewise, it’s never revealed which Devil this was by the Katana Man arc’s conclusion, and isn’t confirmed at any other point during the rest of the series. Such a feat is only shown one other time as well, and it’s by a Devil Makima had no control over.

To that end, we can’t definitively say which Devil restored the Yakuza relatives’ eyes, and can only confirm that Makima told them to do so.

Hopefully this cleared up who can put the Yakuza relatives’ eyes back in Chainsaw Man. For more on the series, check out our other guides on topics like who controls the Snake Devil, what the Ghost Devil’s abilities are, and why the Gun Devil’s men bled from their eyes. We’ve also got plenty of other related articles which you can peruse at your leisure down below.