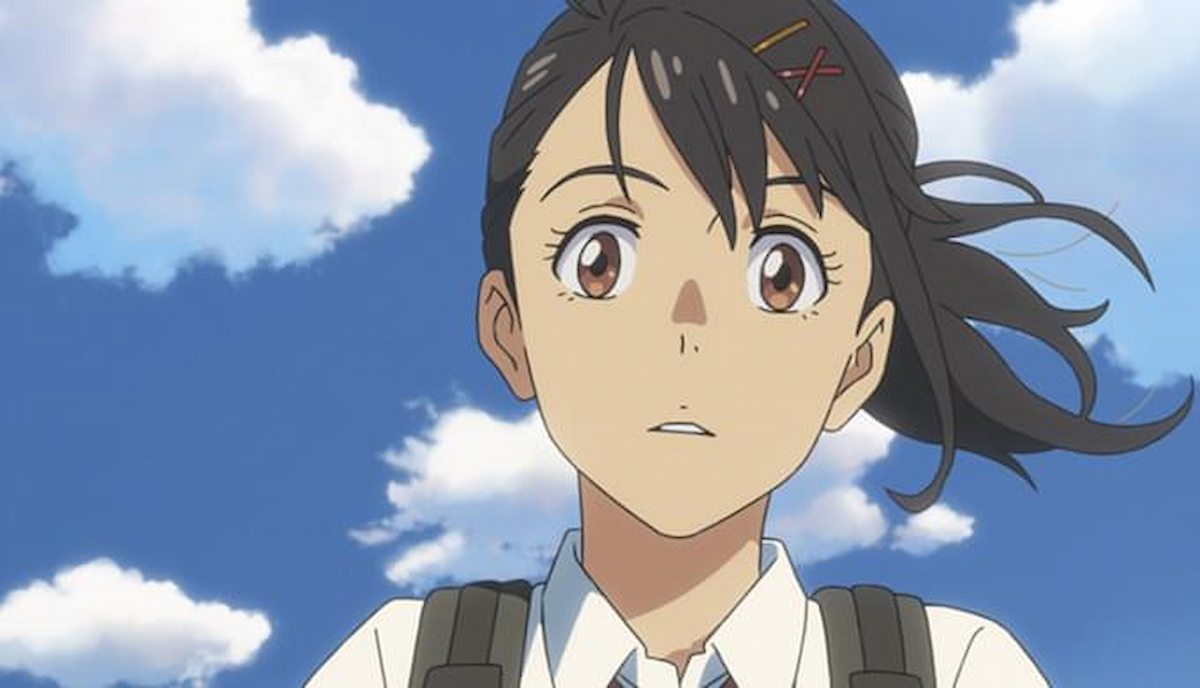 Makoto Shinkai writes and directs some wonderful anime films. Just about anything he touches turns out to be a masterpiece. So, it makes sense there is high demand for his newest film to get a wide release. Here is when Suzume will be coming to theaters.

When Does Suzume Come Out in Japan?

While it delays the whole world getting to see a new anime film, every single one always gets a Japanese release first. Suzume opened in Japanese theaters on Nov. 11 with both standard showings and an IMAX release.

Global theatrical release dates for the film include:

When Do Suzume Tickets Go on Sale?

At this point, we can probably expect tickets to be available for purchase roughly a month ahead of whenever the film will release. However, seeing as we don’t have a date for that, the wait continues.

MyAnimeList gives the film’s plot as:

Suzume, a 17-year-old girl who lives in a quiet town in Kyushu, encounters a traveling young man who tells her “I’m looking for a door.” She follows after him and discovers a weathered door in the ruins in the mountains as if it were the only thing left standing from a collapse. As if drawn by something, Suzume reaches for the door. Before long, doors begin to open one after another in various parts of Japan. As disasters come from the far side of the doors, the open doors must be closed. The stars, the setting sun, and the morning sky—in that place she wandered into, there was a sky that seemingly blended all of time together. Guided by the mysterious doors, Suzume’s “door-locking journey” begins.

That is everything you need to know about when Suzume will be coming to theaters. We will be sure to update this when we have more information on the actual dates.