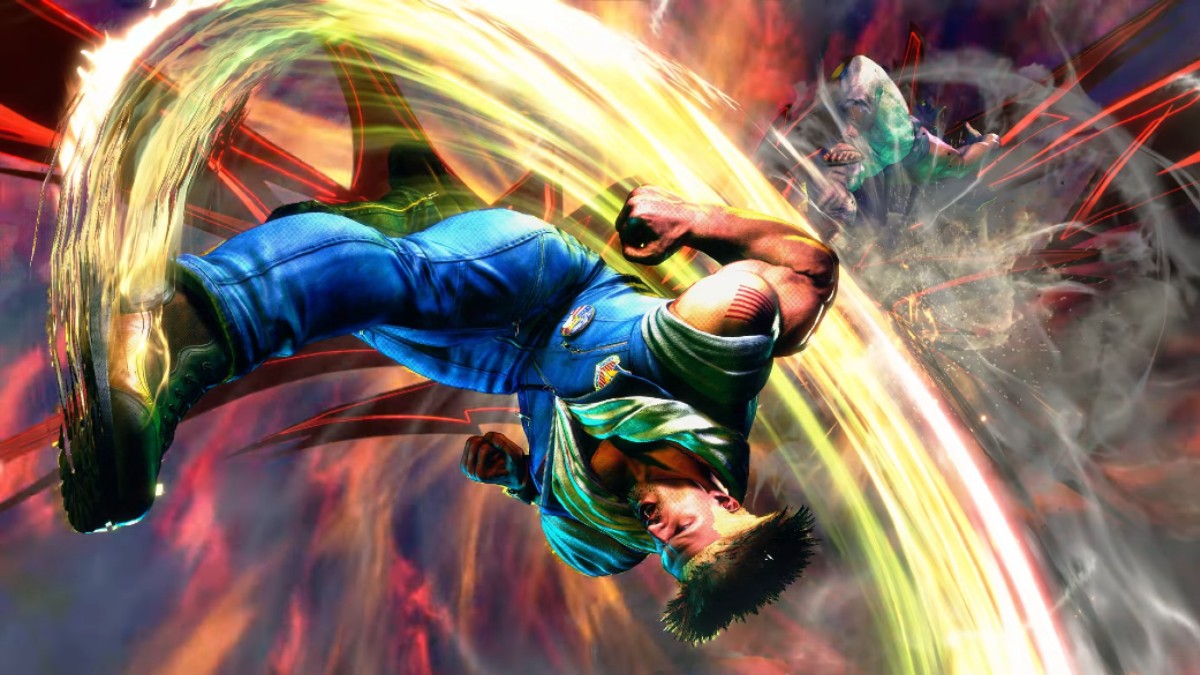 Street Fighter 6 is coming in Summer 2023 and the recent reveals about the game surprised fans with a uniquely modern take on the storied fighting franchise.

If you want to know when Street Fighter 6 releases, here’s everything you need to know about this major title.

Street Fighter 6 has been confirmed during the pre-show of The Game Awards to be coming to PS4, PS5, Xbox Series X|S, and Steam on June 2, 2023. This fulfills the promised release window that was given when the title was originally announced at the Summer Game Fest 2022. Furthermore, you can view the complete roster by checking out our guide about all characters in Street Fighter 6.

Below you can check out the trailer that revealed the release date and the pre-order content.

The next era of the Street Fighter franchise features three modes: Fighting Ground, Battle Hub, and World Tour. Fighting Ground will continue the traditional combat rounds, while Battle Hub features an online community hub to meet up with fellow fighters. Lastly, the World Tour is a new single-player story mode, where players will create an avatar and build their legacy in Metro City.

That’ll do it for everything you need to know about when Street Fighter 6 releases. If you’re still on the hunt for more info about the game, be sure to check out the rest of Twinfinite to see the rest of our guides, which have plenty of tips, tricks, and FAQs.