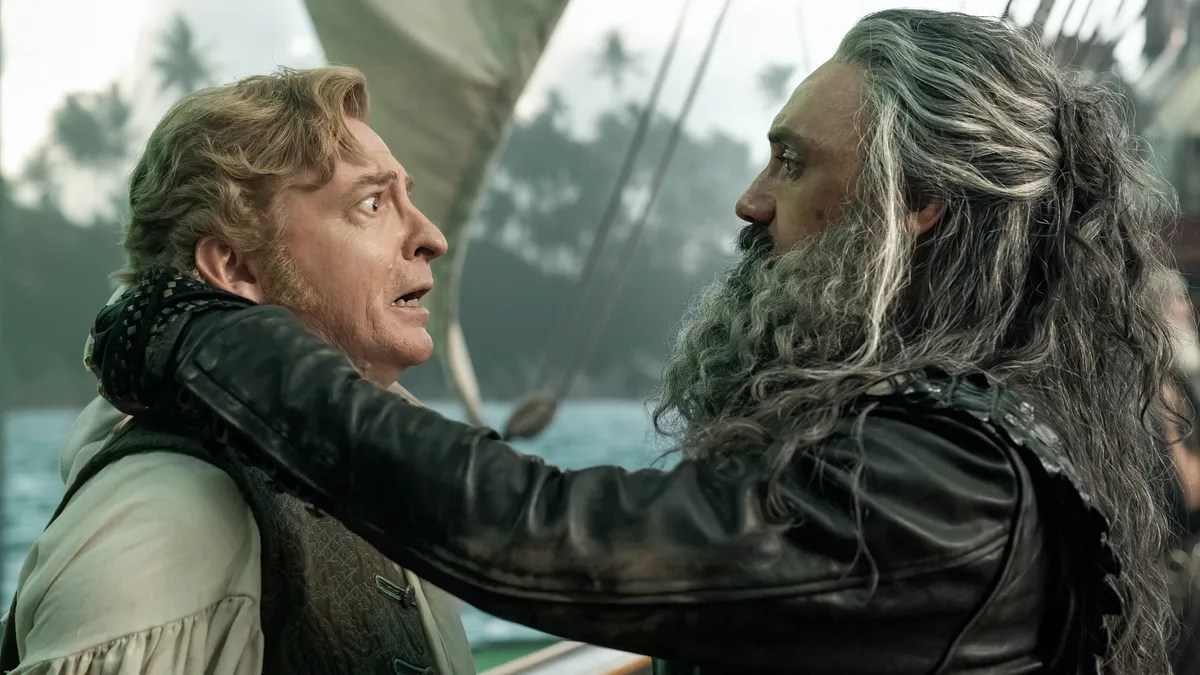 HBO Max’s Our Flag Means Death has amassed a sizable amount of popularity since its release back in March. A swashbuckling period rom-com centered around a band of pirates, the show’s received praise for its amusing characters and LGBTQ+ representation. With this incredible acclaim and viewership, fans are indeed patiently waiting for the next season to wash ashore. Here’s everything we know about when Our Flag Means Death Season 2 releases.

While there is no confirmed release date, Our Flag Means Death Season 2 is set to release at some point in 2023. Given the incredible cliffhanger that the first season ended on, it was a massive sigh of relief when the show was renewed for a second season back in June.

Since then, though, news has been a little quiet about the future of Our Flag Means Death. Thankfully, though, the show’s latest season has just wrapped filming earlier this month, meaning that it’s just one step closer to its inevitable release. We could hear of its eventual premiere date soon, and we’ll keep you updated as soon as we have more information to share.

Until then, that’s all we currently have regarding when Our Flag Means Death Season 2 releases. If you’re looking for more to watch on HBO Max while you wait for this new season, maybe the TV show adaptation of The Last of Us may suit you.